The 5-part documentary series on the historic Ruthless Aggression Era in WWE. Available on DVD from 16th November. 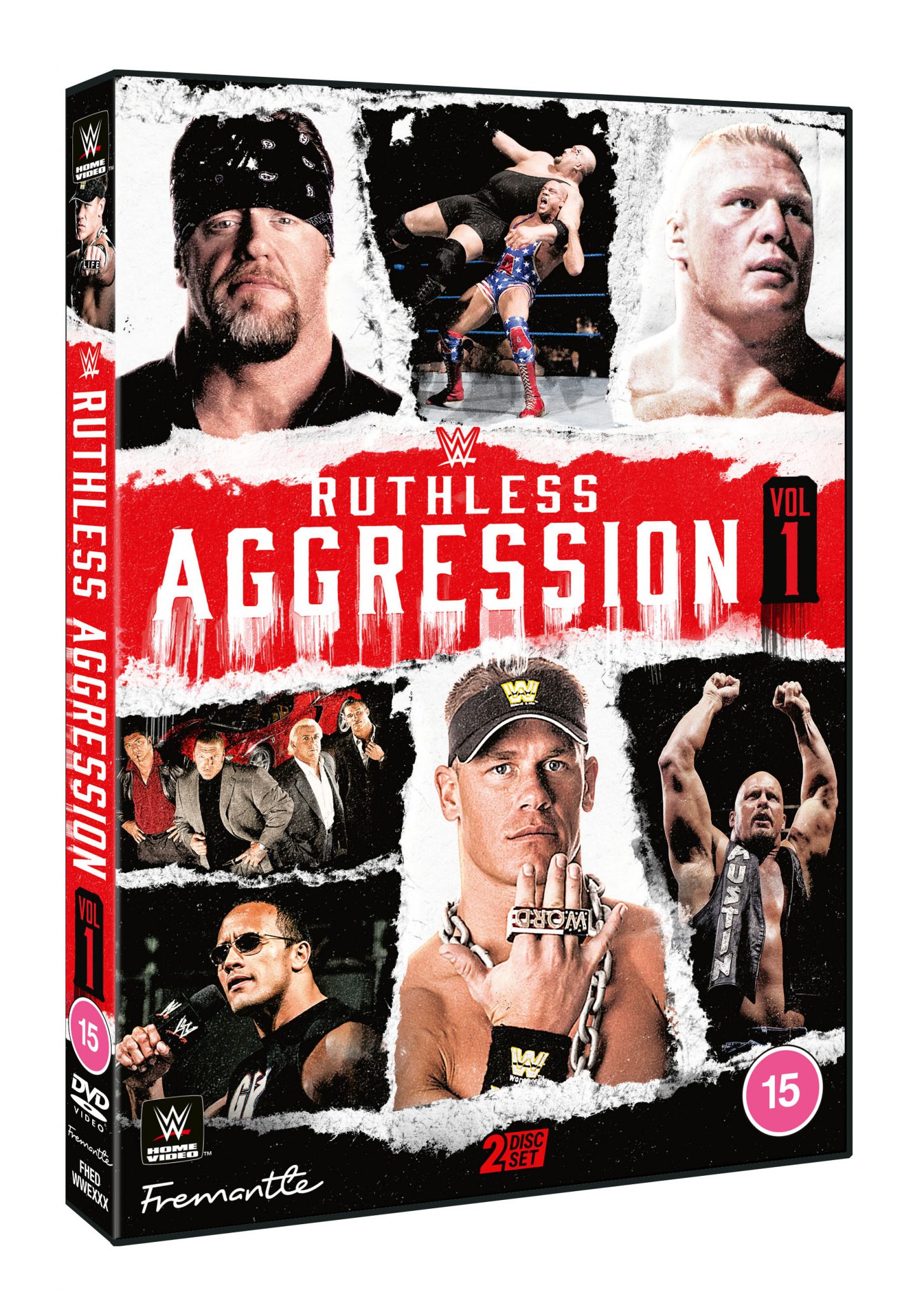 It has been 2 decades, from the ashes of the Monday Night War, a new era was born – Ruthless Aggression! For the first time ever, hear the true stories from those who lived it, and witness the emergence of an entire new generation of Superstars, who would change the WWE forever.

Relive the rise of the Next Big Thing Brock Lesnar, Batista, Randy Orton and a rookie Superstar who grabbed the brass ring and shook things up… John Cena!

Meanwhile, as The Ruthless Aggression Era dawned, WWE mainstay Triple H pushed forward the Evolution of sports-entertainment with Ric Flair, Randy Orton & Batista. Whilst others such as, Eddie Guerrero, JBL, Edge and more capitalized on their newfound opportunity to become stars! 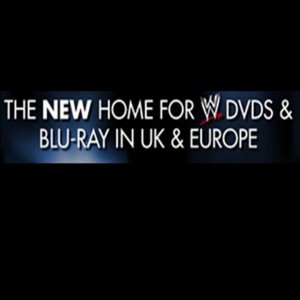