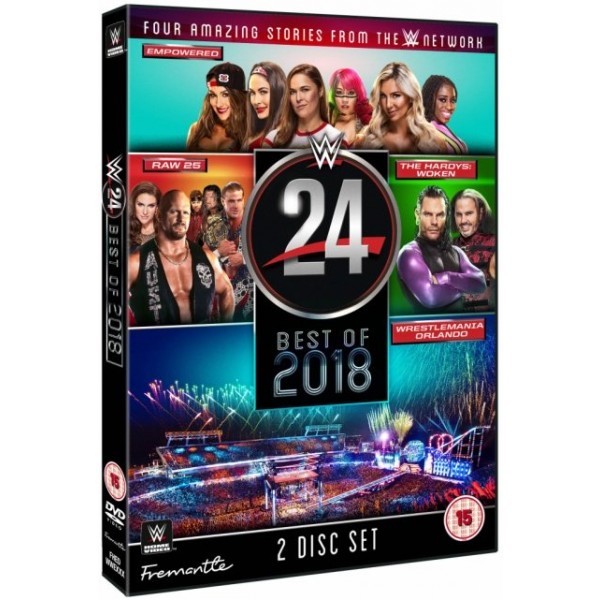 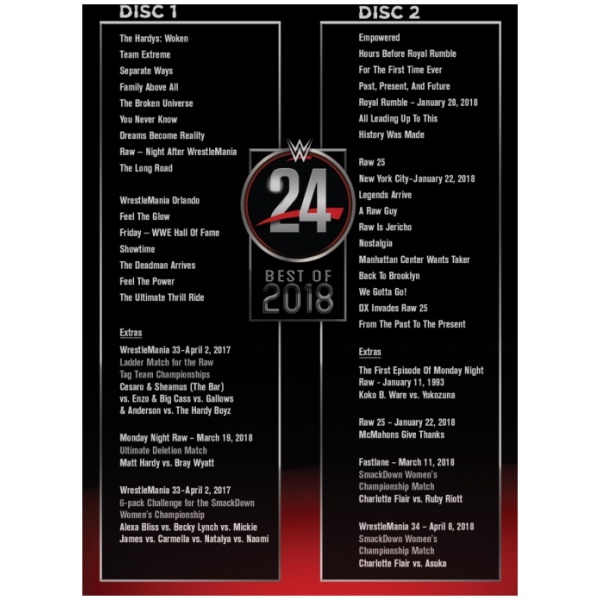 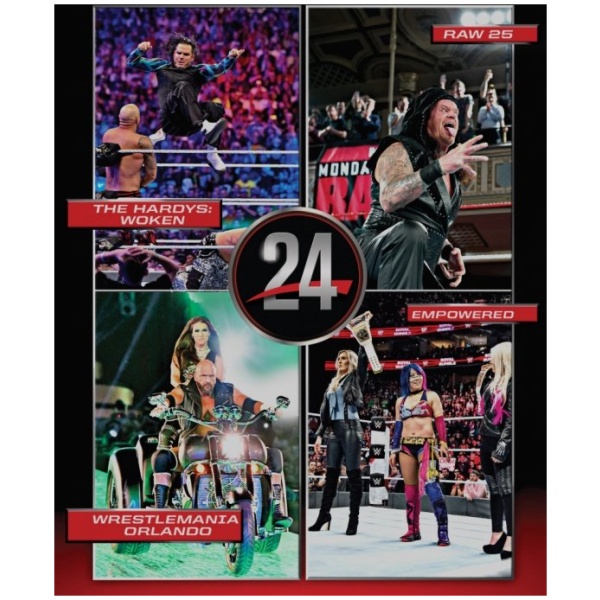 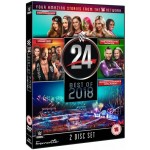 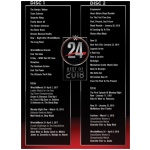 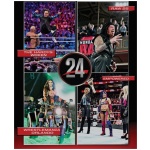 WWE 24 Cameras go backstage and follow the superstars behind the curtain at WrestleMania from Orlando, Florida!

Go behind the scenes at the historic Raw 25 show in New York City as WWE Superstars past and present celebrate 25 years of Monday Night Raw!

Female Superstars are redefining sports entertainment with groundbreaking matches and the addition of Ronda Rousey to a star-studded roster.

The Hardy’s were extreme in and outside the ring, and nearly lost it all. Witness the Hardy’s fall from grace and their ultimate redemption.