" data-placeholder="Start Typing..." /> Press enter to begin your search
30% OFF

WWE World of the Rock:

Celebrate the impressive career of Dwayne “The Rock” Johnson with this comprehensive visual guide, which chronicles every step from his explosive WWE debut match to his full-blown Superstar status. Dubbed “The Great One,” for more than 20 years The Rock has delighted millions of fans with his charisma, catchphrases and championship wins – all captured in this stunning book.

Throughout The Rock’s incredible sports-entertainment career, fans and foes alike knew enough to know their role, shut their mouth, or risk a beatdown from the Brahma Bull. While he’s gone from WWE rings to the big screen, his impact on professional wrestling will never be forgotten. The Rock: The Most Electrifying Man in Sports Entertainment highlights the meteoric rise of The Great One, the first man to hold the WWE Championship seven times. This package is packed with 4 discs filled with 23 amazing matches, including:

The Rock vs. Owen Hart

The Rock vs. Chris Jericho

The Rock vs. John Cena

And over a dozen more…! 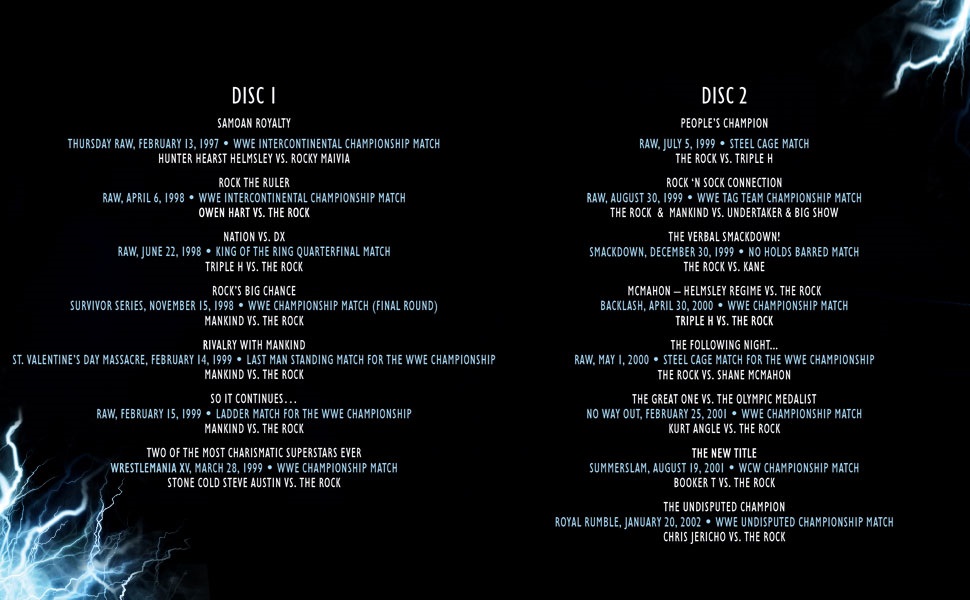 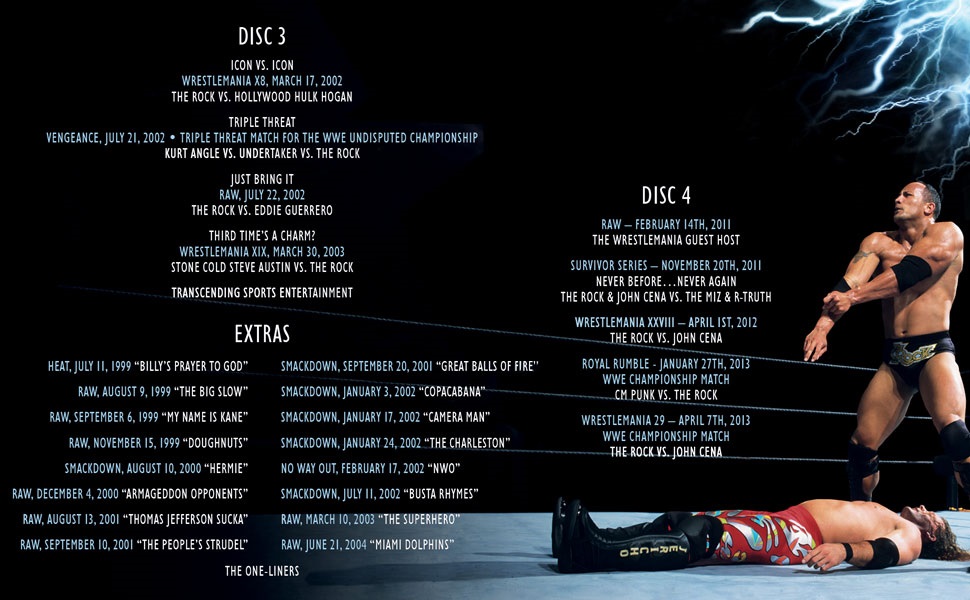 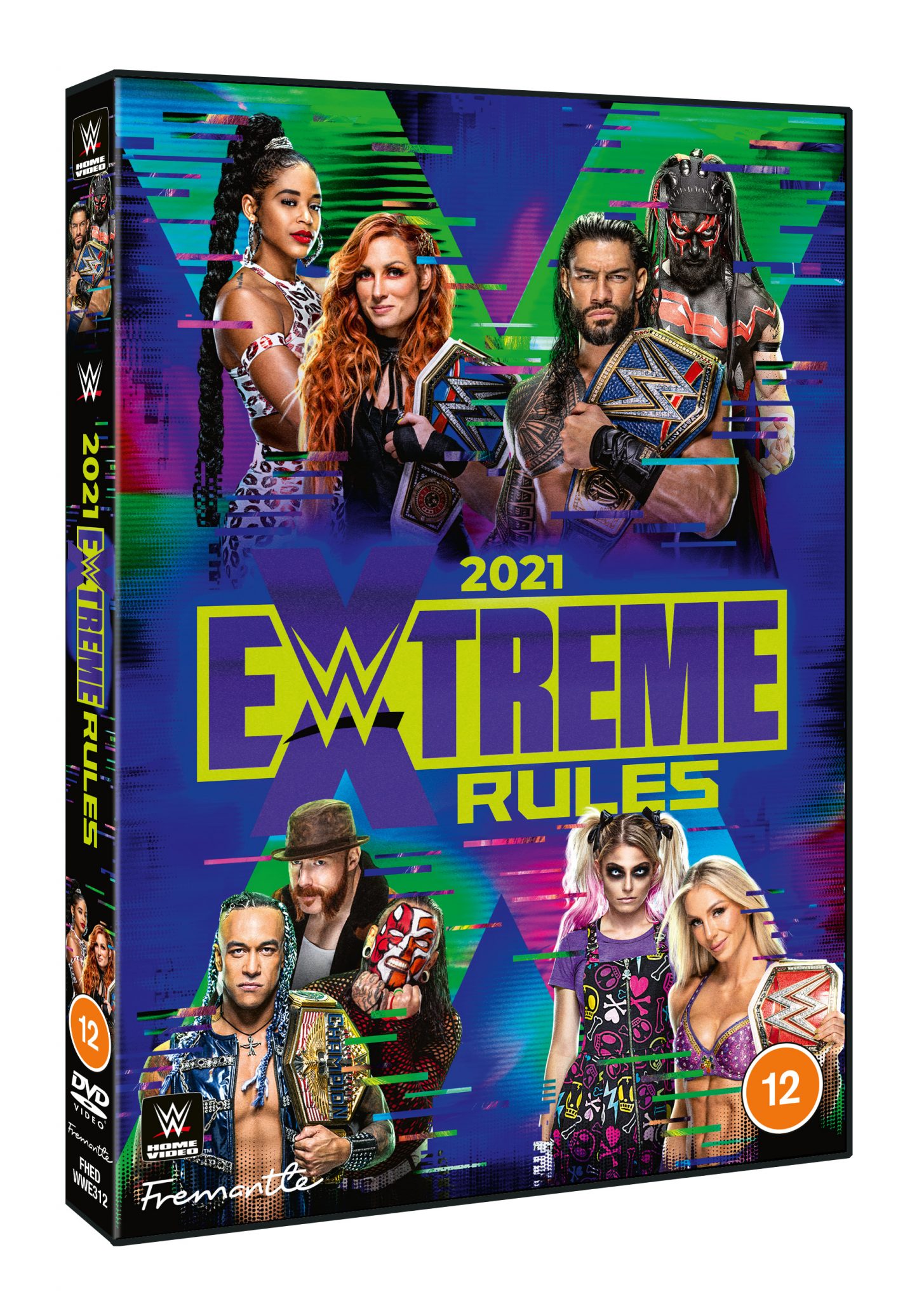