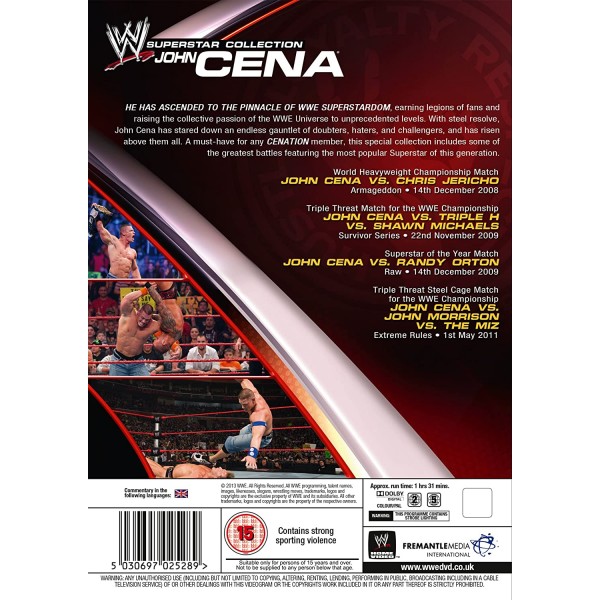 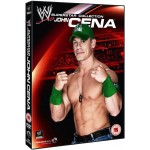 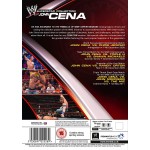 He has ascended to the pinnacle of WWE superstardom, earning legions of fans and raising the collective passion of the WWE Universe to unprecedented levels. With steel resolve, John Cena has stared down an endless gauntlet of doubters, haters, and challengers, and has risen above them all. A must-have for any CENATION member, this special collection includes some of the greatest battles featuring the most popular Superstar of this generation.

Superstar of the Year Match – John Cena vs. Randy Orton