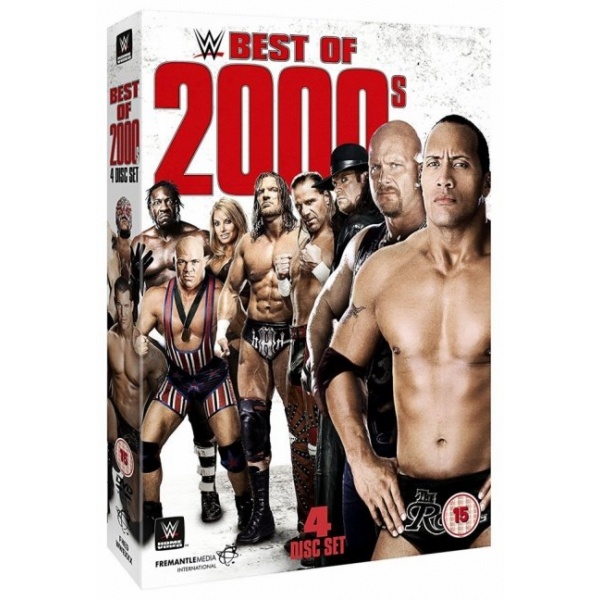 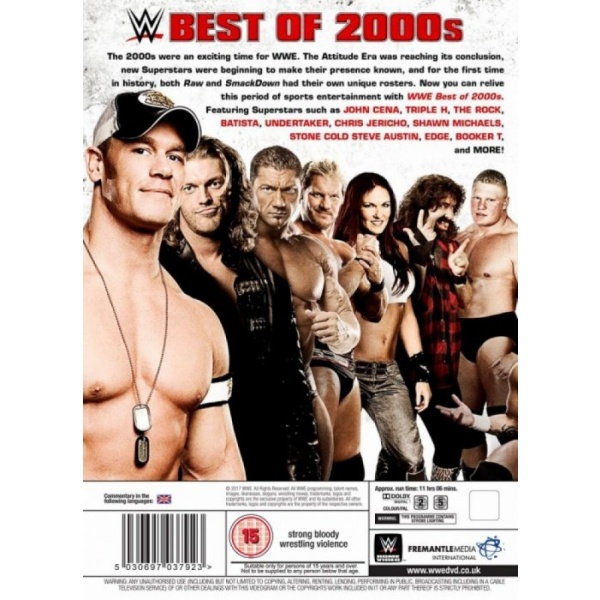 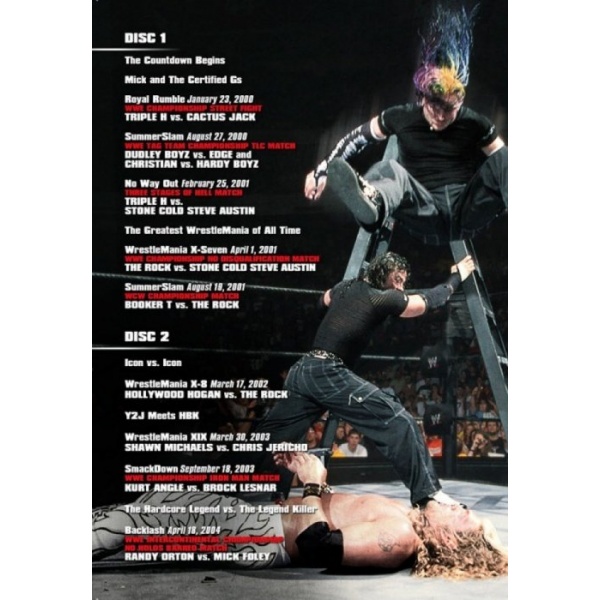 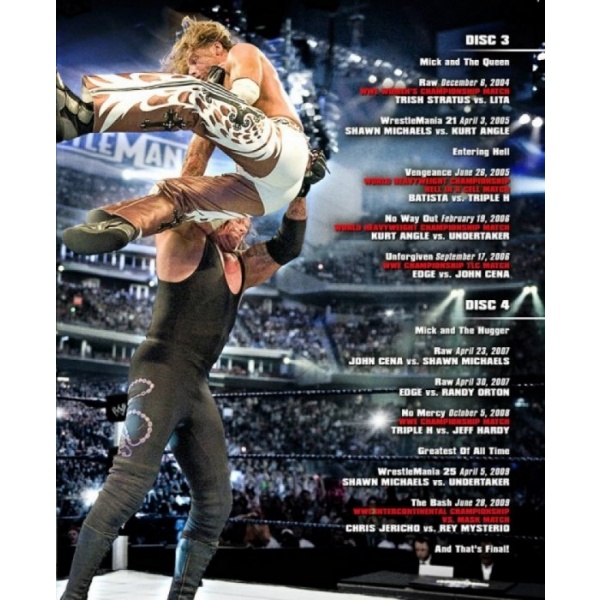 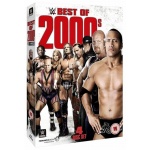 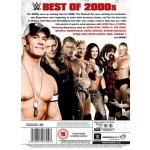 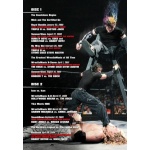 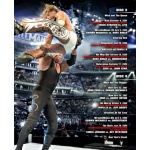 The 2000s was an exciting time for WWE. The Attitude Era was reaching its conclusion, new Superstars were beginning to make their presence known, and for the first time in history, both Raw and SmackDown had their own unique rosters. Now you can relive this period of sports entertainment with WWE’s Best of the 2000s. Featuring Superstars such as John Cena, Triple H, Batista, Chris Jericho, Edge, Stone Cold Steve Austin, The Rock, Booker T, Shawn Michaels, Undertaker and more!