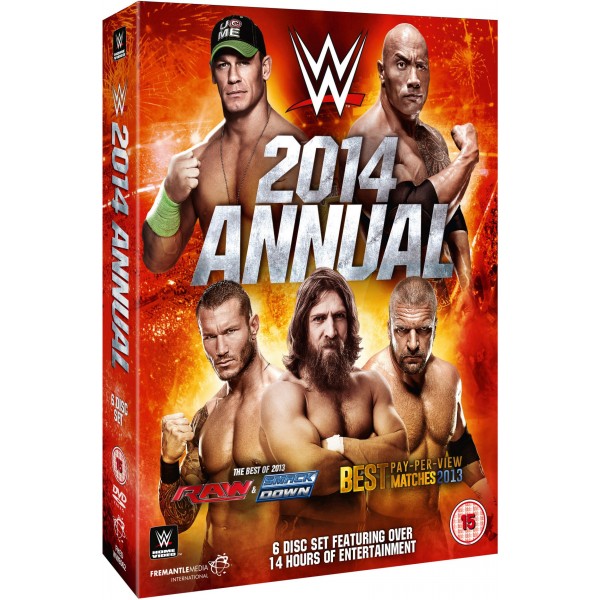 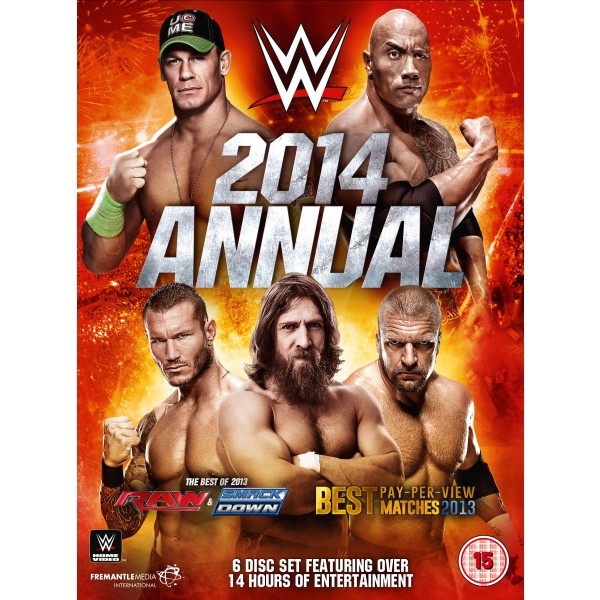 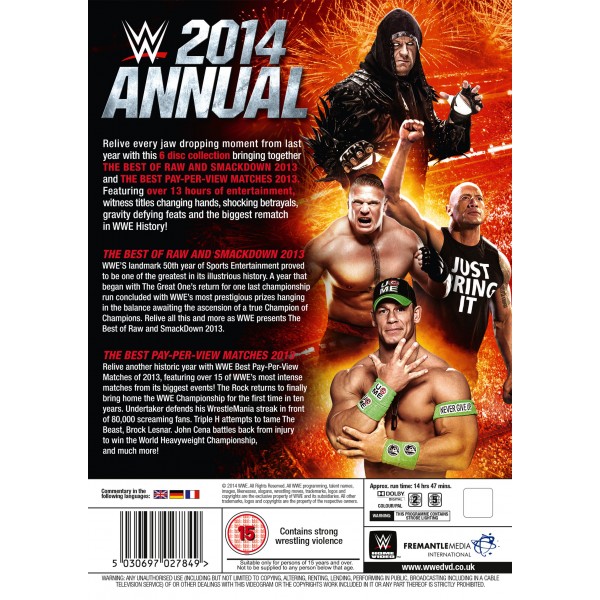 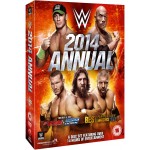 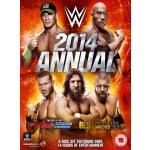 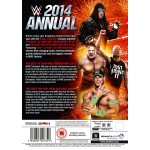 Relive every jaw dropping moment from last year with this 6 disc collection bringing together THE BEST OF RAW AND SMACKDOWN 2013 and THE BEST PAY-PER-VIEW MATCHES 2013. Featuring over 13 hours of entertainment, witness titles changing hands, shocking betrayals, gravity defying feats and the biggest rematch in WWE History!

THE BEST OF RAW AND SMACKDOWN 2013

WWE’S landmark 50th year of Sports Entertainment proved to be one of the greatest in its illustrious history. A year that began with The Great One’s return for one last championship run concluded with WWE’s most prestigious prizes hanging in the balance awaiting the ascension of a true Champion of Champions. Relive all this and more as WWE presents The Best of Raw and SmackDown 2013.

Relive another historic year with WWE Best Pay-Per-View Matches of 2013, featuring over 15 of WWE’s most intense matches from its biggest events! The Rock returns to finally bring home the WWE Championship for the first time in ten years. CM Punk tries to extinguish Undertaker’s Streak in front of over 80,000 screaming fans. Triple H attempts to tame The Beast, Brock Lesnar. John Cena battles back from injury to win the World Heavyweight Championship, and much more!