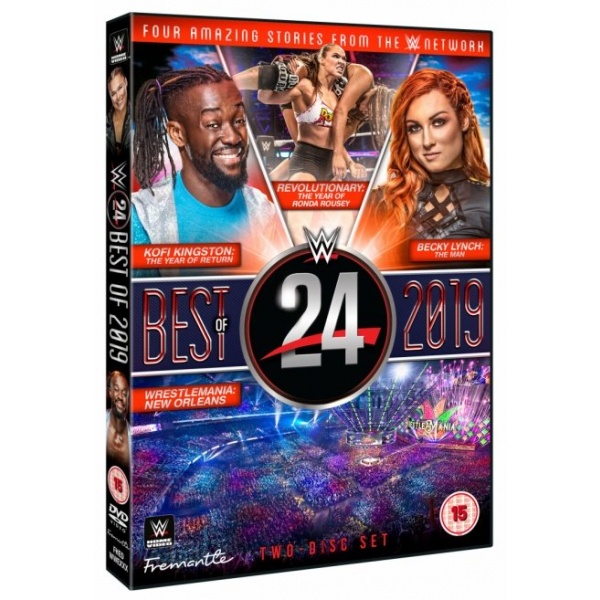 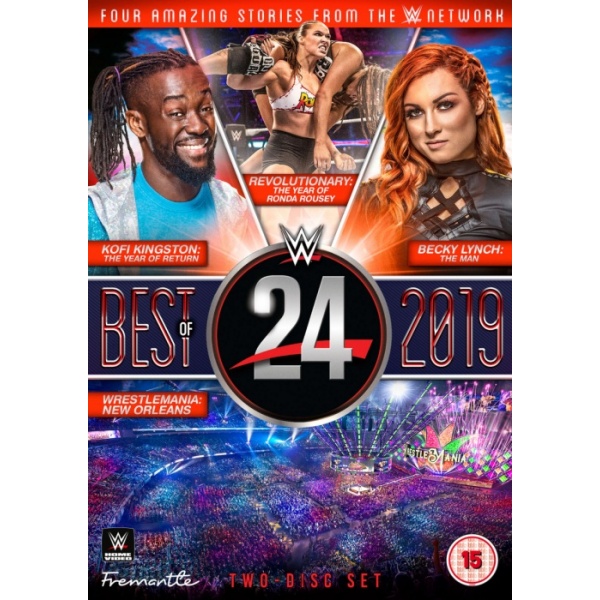 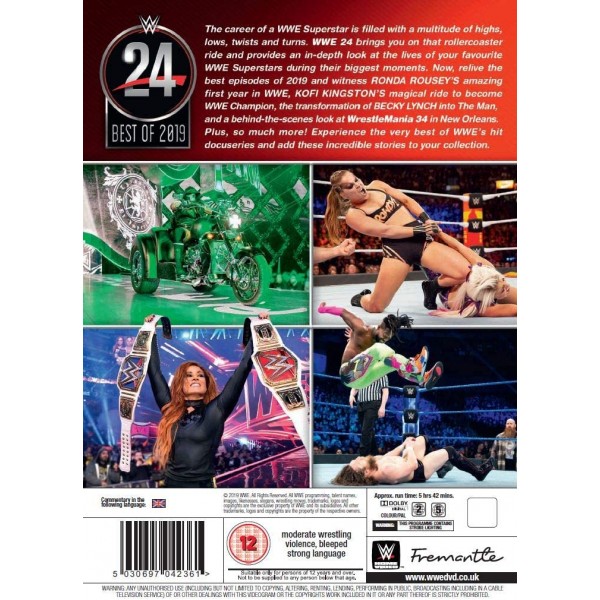 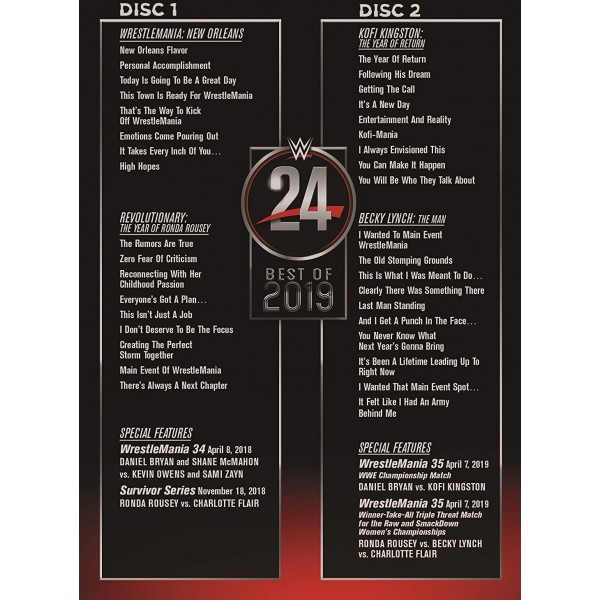 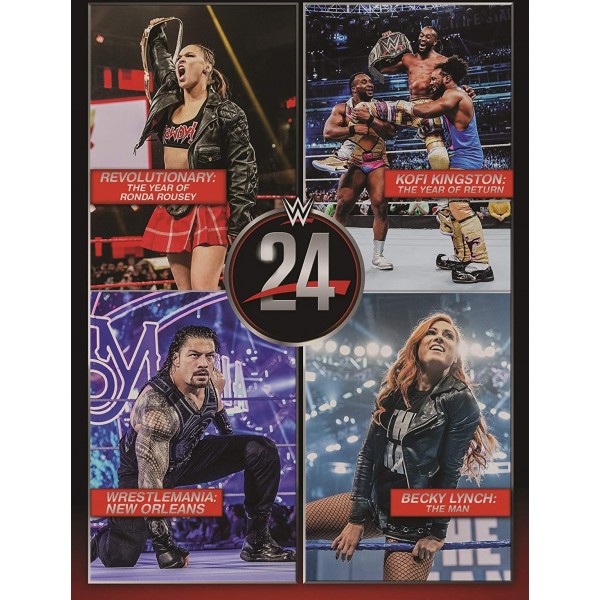 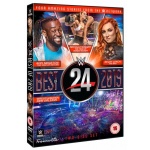 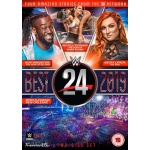 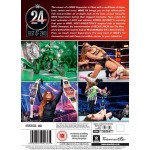 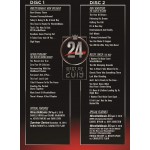 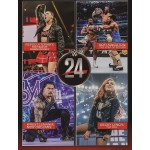 REVOLUTIONARY: THE YEAR OF RONDA ROUSEY

KOFI KINGSTON: THE YEAR OF RETURN

SPECIAL FEATURES include a full-length match relating to each documentary.

The career of a WWE Superstar is filled with a multitude of highs, lows, twists and turns. WWE24 brings you on that rollercoaster ride and provided an in-depth look at the lives of your favourite WWE Superstars during their biggest moments. Now, relive the best episodes of 2019 and witness RONDA ROUSEY’S amazing first year in WWE, KOFI KINGSTON’S magical ride to become WWE Champion, the transformation of BECKY LYNCH into The Man, and a behind-the-scenes look at WrestleMania 34 in New Orleans. Plus, so much more!

Experience the very best of WWE’s hit document series and add these incredible stories to your collection.