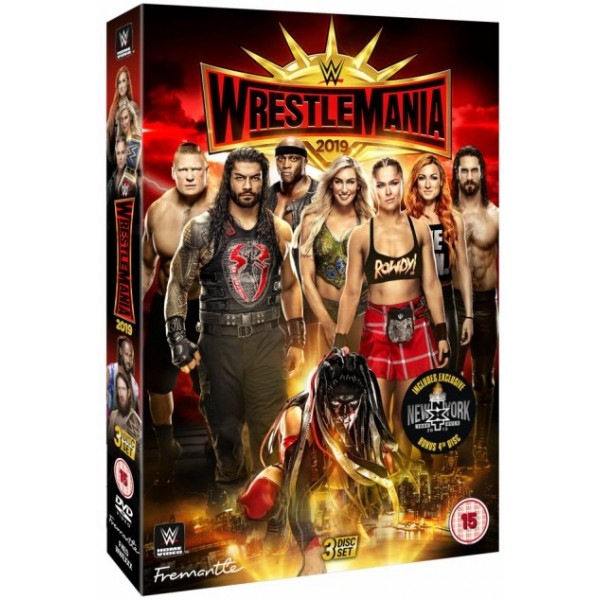 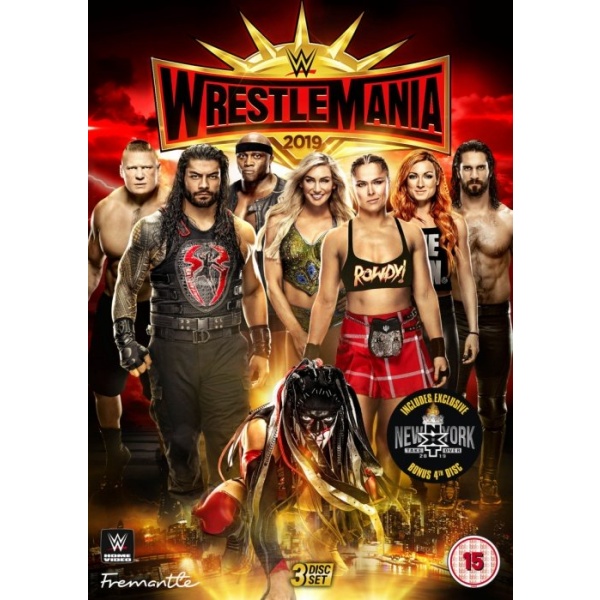 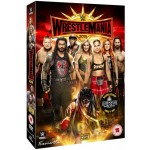 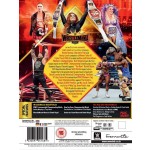 This Limited Edition version is an online exclusive to wwedvd.co.uk while stocks last – so get your orders in quick to secure your copy for the same price as the standard version!

All customers who have placed early orders with us of the DVD version will automatically be treated to a rare and upgraded special edition artwork o-ring version, as well as including the 4th bonus disc!

Here is what the special edition artwork o-ring looks like: