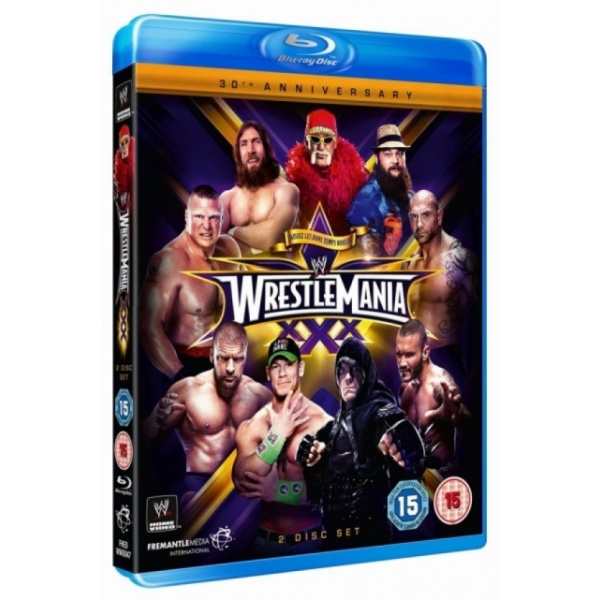 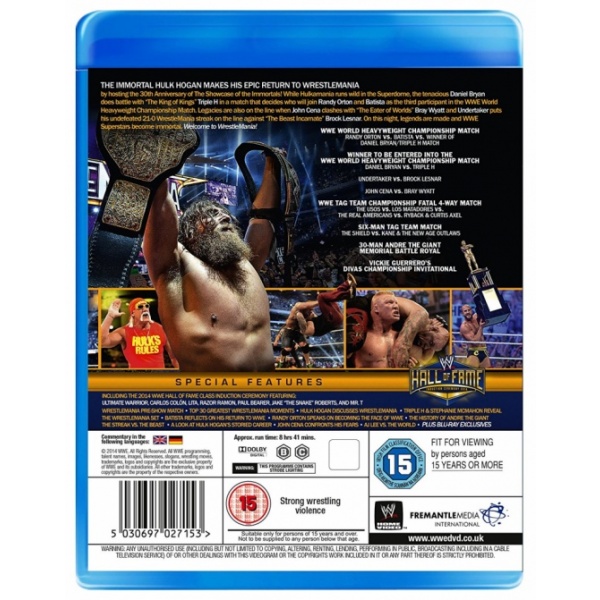 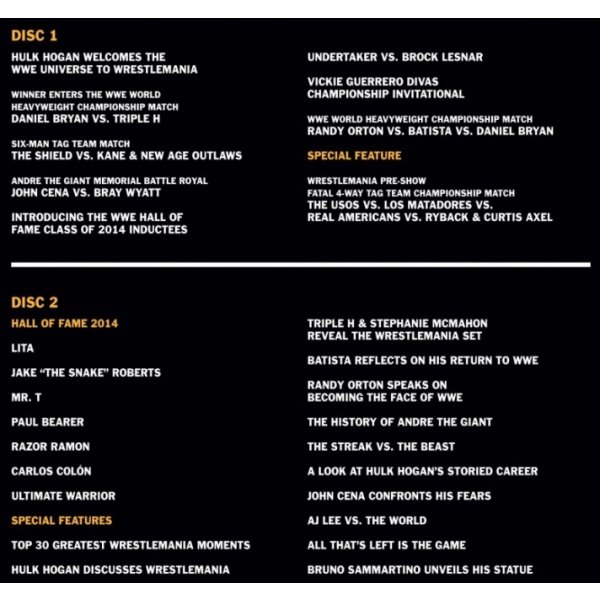 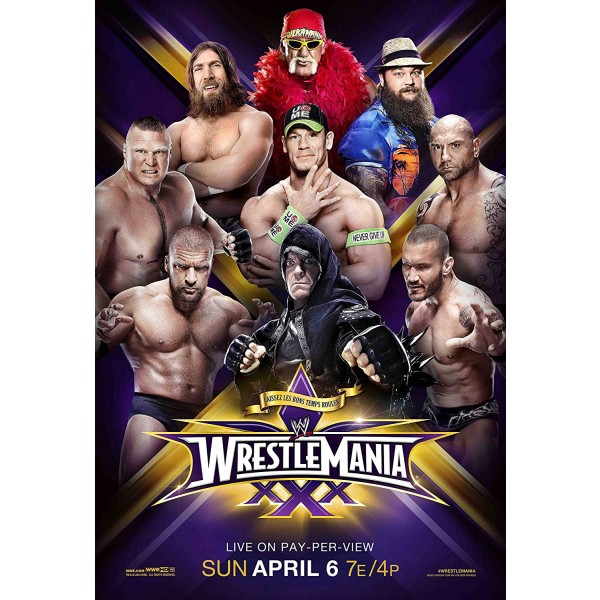 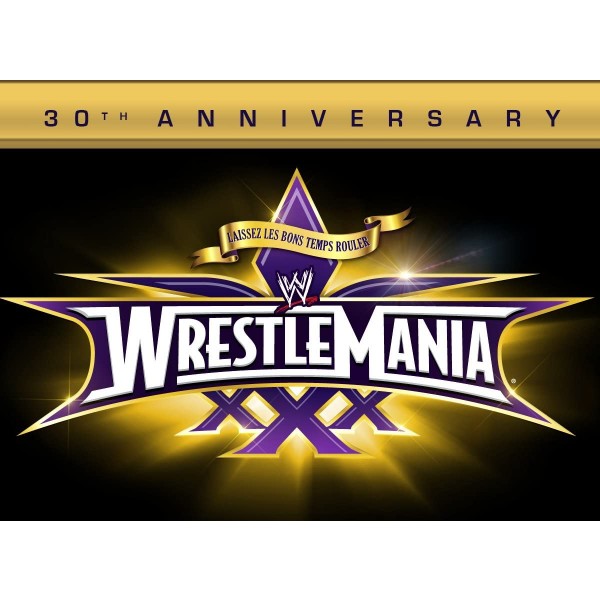 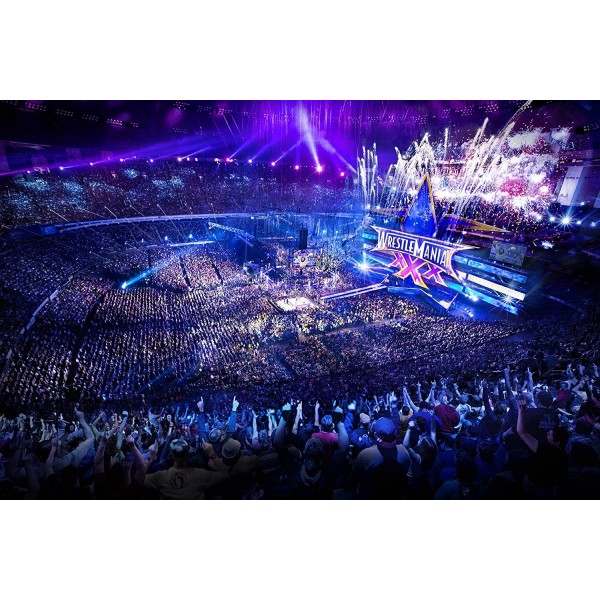 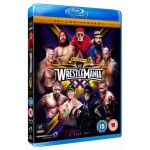 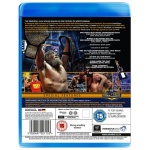 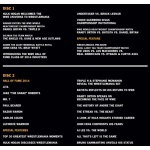 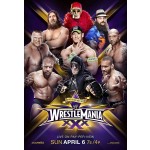 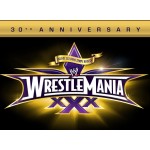 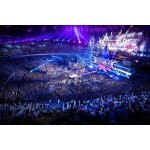 WRESTLEMANIA 30 featured WWE World Heavyweight Champion Randy Orton defending his title against the 2014 Royal Rumble Winner Batista AND the winner of Triple H vs. Daniel Bryan earlier in the night… did Randy Orton manage to retain his Championship or was a new face of WWE crowned?

As well as the WWE Championship match, The Undertaker returned to action for the first time since he was taken out by The Shield during the UK tour to face The Beast, Brock Lesnar!

John Cena took on the manical Bray Wyatt, whilst 30 other WWE Superstars went head to head to crown the first ever winner of the Andre The Giant Memorial Battle Royal! All this PLUS the 2014 WWE Hall of Fame, The Shield vs. Kane and The New Age Outlaws, AJ Lee defending the Divas title against 14 other WWE Divas and even more… including Hulk Hogan’s triumphant return to the show he helped create!

Introducing the WWE Hall of Fame Class of 2014 Inductees

The Usos vs. Los Matadores vs. Real Americans vs. Ryback & Curtis Axel

All That’s Left is The Game

Be the first to review “WrestleMania 30 (Blu-Ray)” Cancel reply