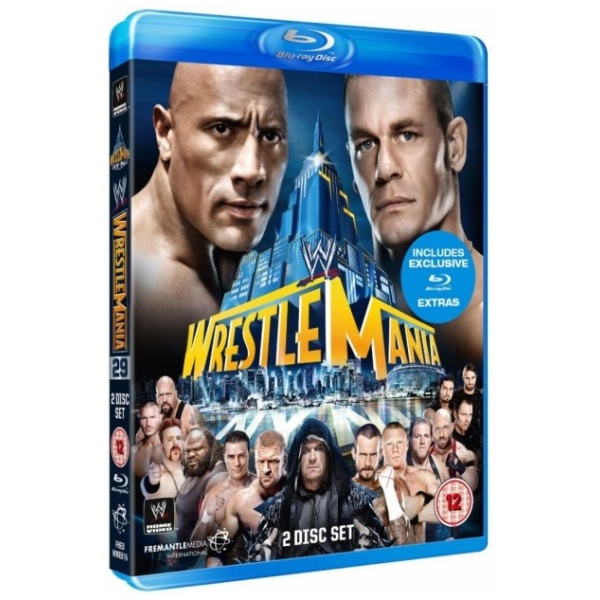 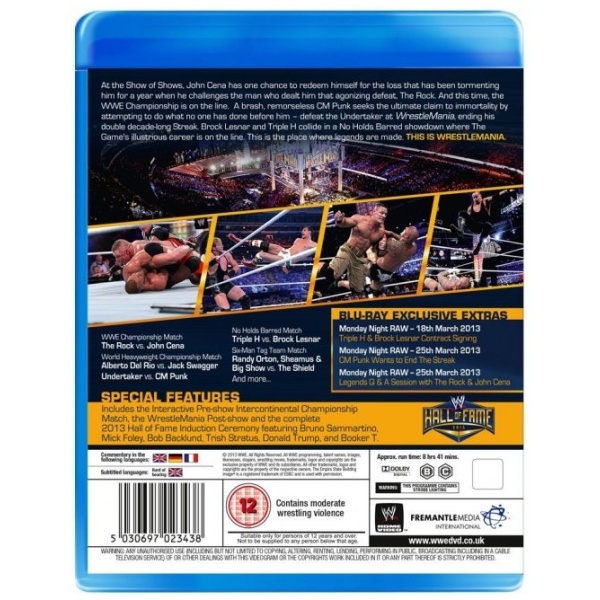 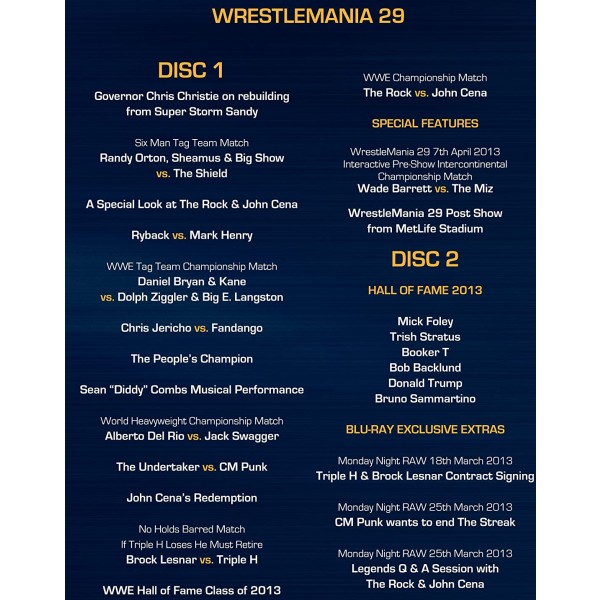 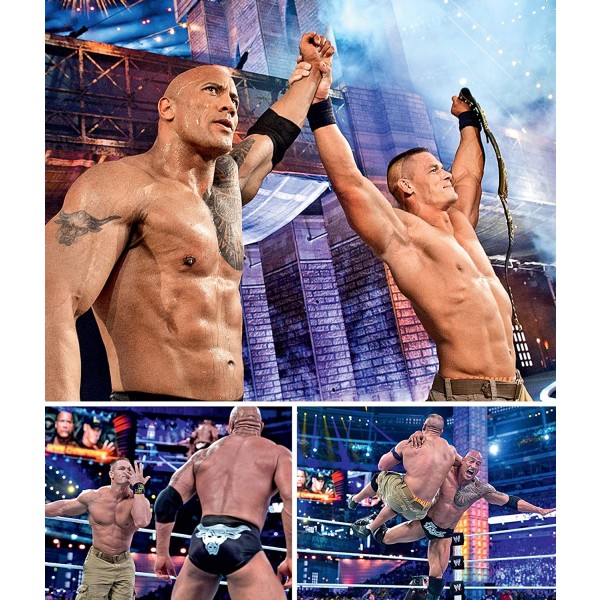 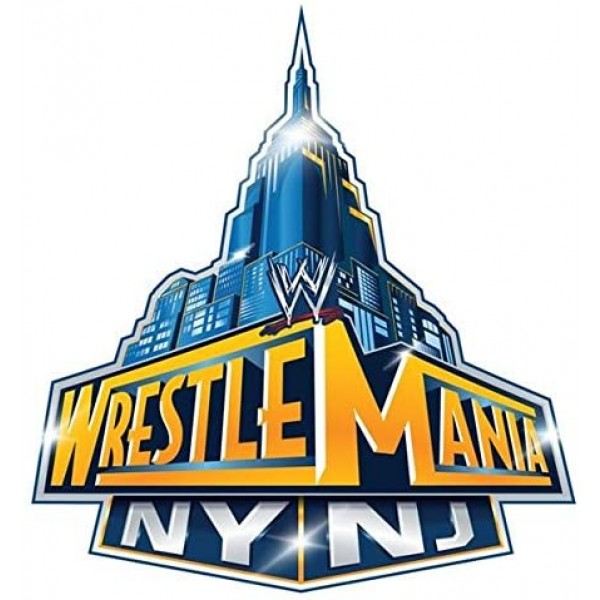 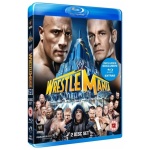 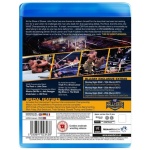 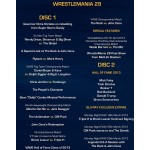 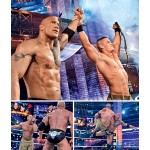 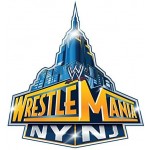 At the Show of Shows, John Cena has one chance to redeem himself for the loss that has been tormenting him for a year when he challenges the man who dealt him that agonizing defeat, The Rock. And this time, the WWE Championship is on the line. A brash, remorseless CM Punk seeks the ultimate claim to immortality by attempting to do what no one has done before him – defeat the Undertaker at WrestleMania, ending his double decade-long Streak. Brock Lesnar and Triple H collide in a No Holds Barred showdown where The Game’s illustrious career is on the line. This is the place where legends are made. This is WrestleMania.