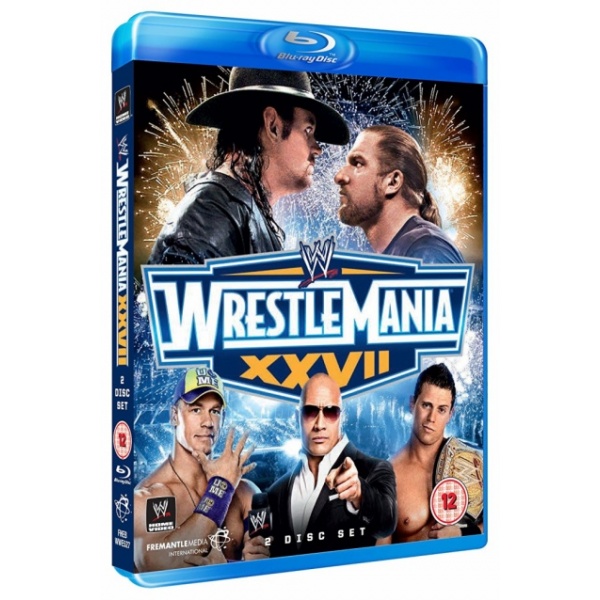 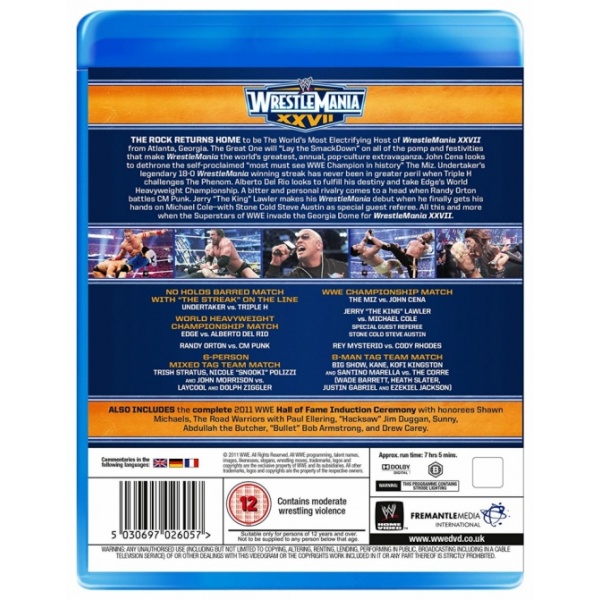 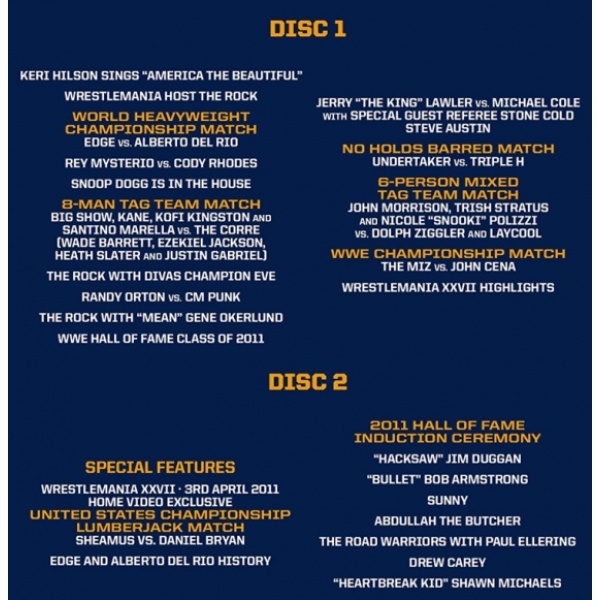 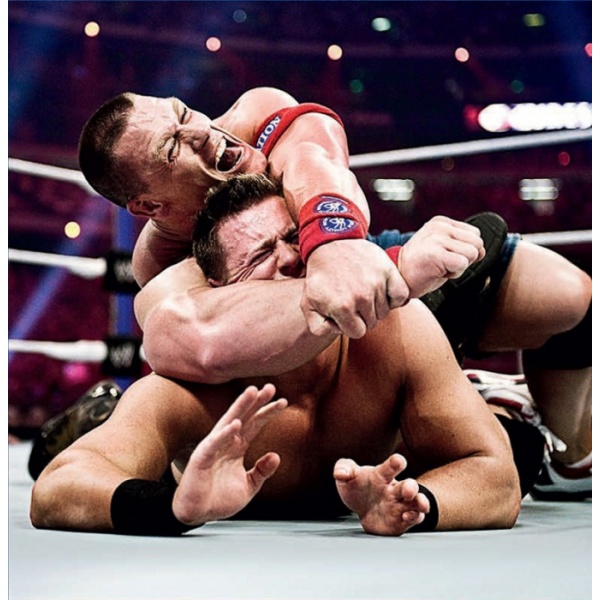 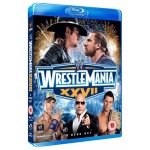 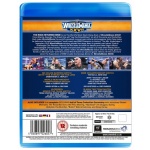 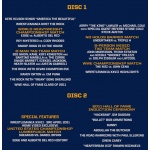 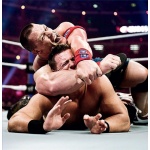 THE ROCK RETURNS HOME to be The World’s Most Electrifying Host of WrestleMania XXVII from Atlanta, Georgia. The Great One will ‘Lay the SmackDown’ on all of the pomp and festivities that make WrestleMania the world’s greatest, annual, pop-culture extravaganza. John Cena looks to dethrone the self-proclaimed ‘most must see WWE Champion in history’ The Miz. Undertaker’s legendary 18-0 WrestleMania winning streak has never been in greater peril when Triple H challenges The Phenom. Alberto Del Rio looks to fulfill his destiny and take Edge s World Heavyweight Championship. A bitter and personal rivalry comes to a head when Randy Orton battles CM Punk. Jerry ‘The King’ Lawler makes his WrestleMania debut when he finally gets his hands on Michael Cole with Stone Cold Steve Austin as special guest referee. All this and more when the Superstars of WWE invade the Georgia Dome for WrestleMania XXVII.

Be the first to review “WrestleMania 27 (Blu-Ray)” Cancel reply