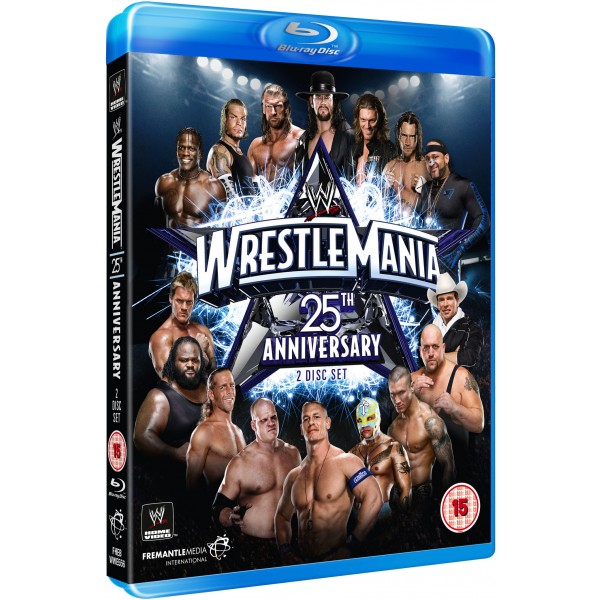 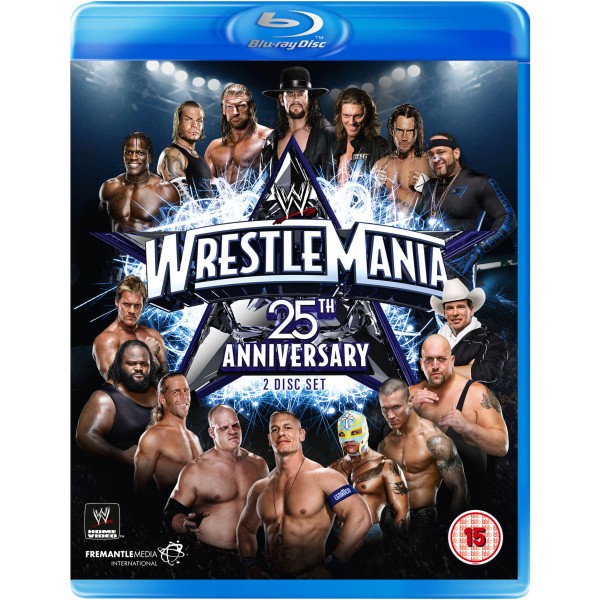 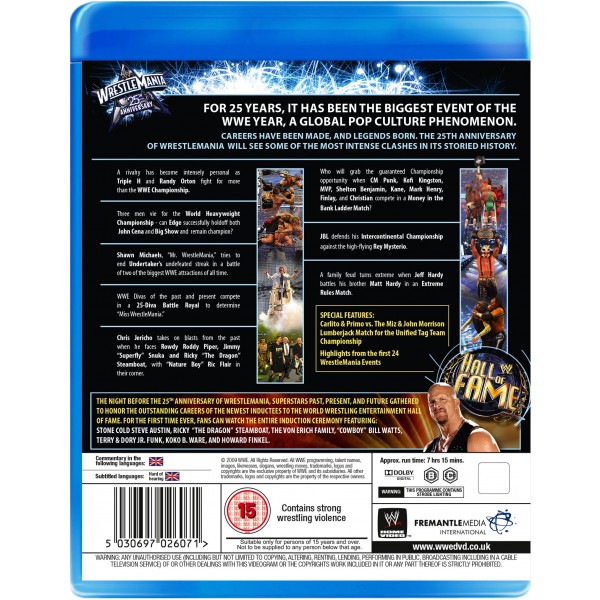 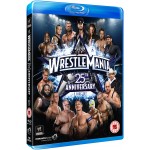 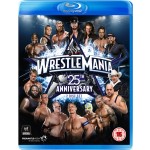 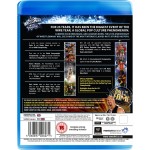 Be the first to review “WrestleMania 25 (Blu-Ray)” Cancel reply