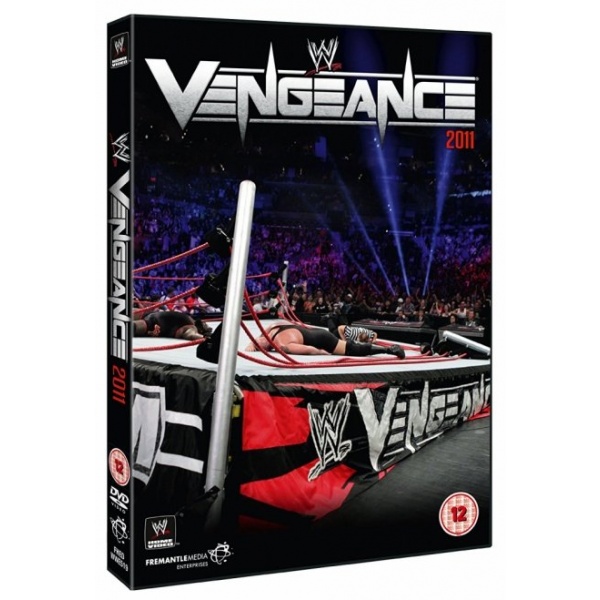 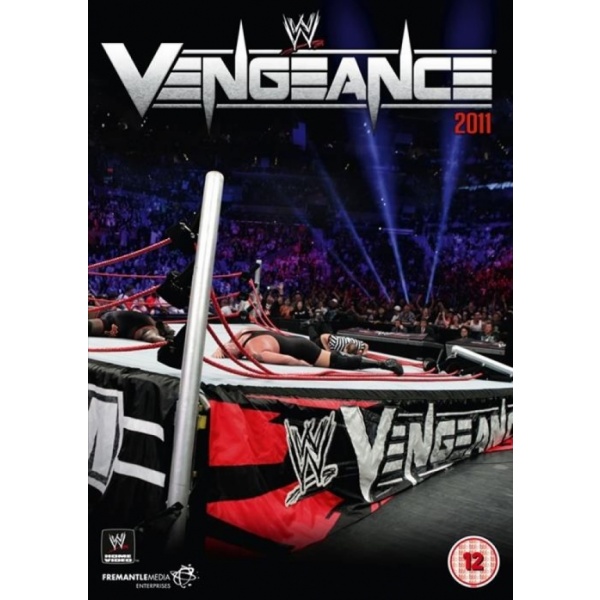 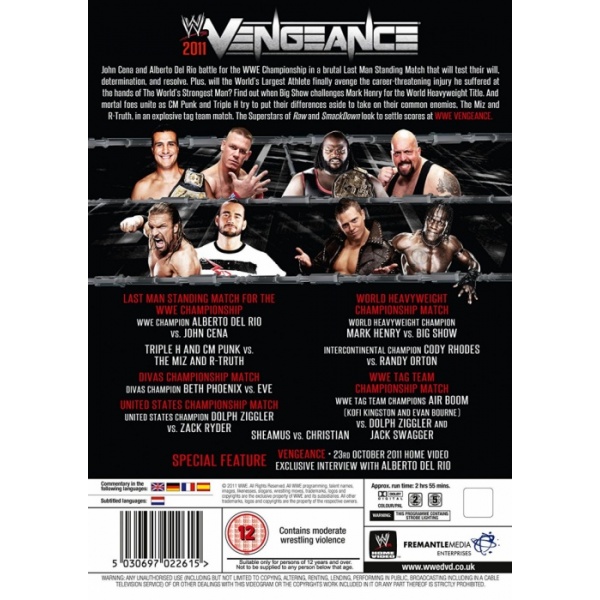 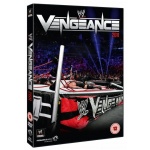 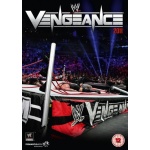 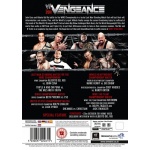 Coverage of the WWE wrestling event held in San Antonio, Texas, in October 2011. John Cena faced off against Alberto Del Rio for the WWE Championhip in one of the most highly anticipated encounters of the event. Elsewhere, the Big Show prepared to challenge Mark Henry for the World Heavyweight Title, while CM Punk and Triple H squared up against The Miz and R-Truth in a tag team encounter.