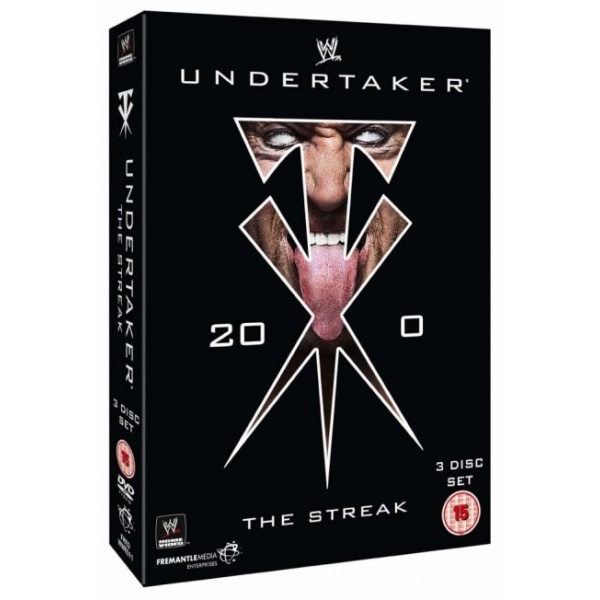 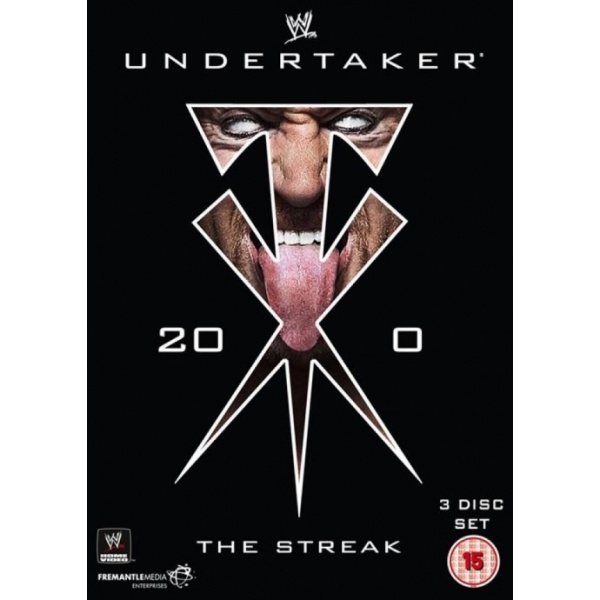 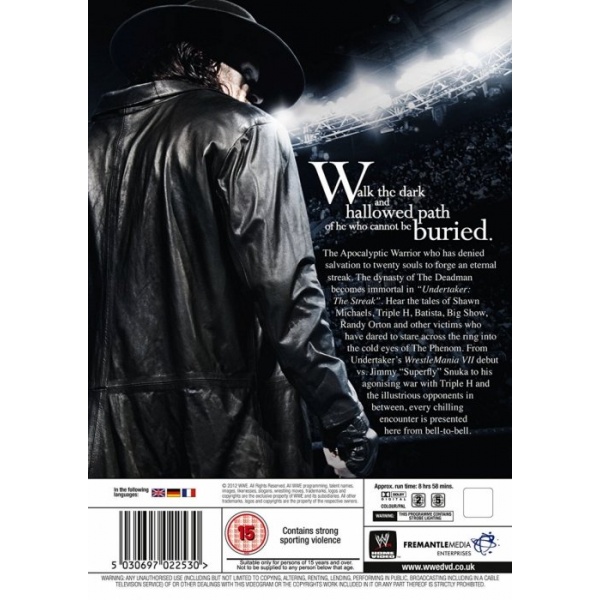 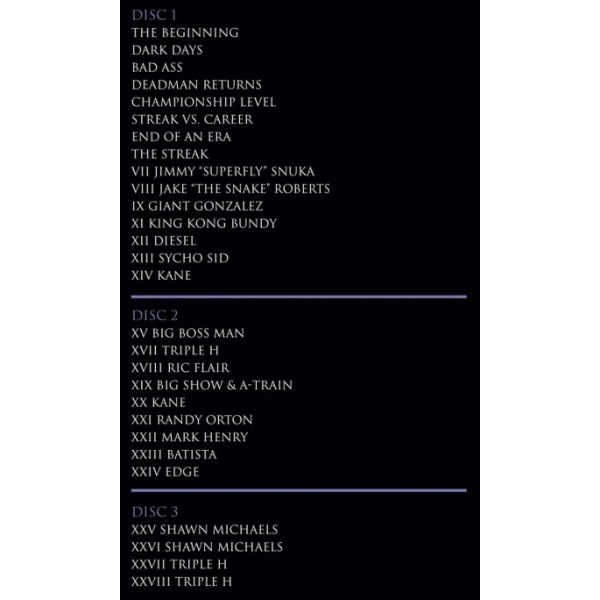 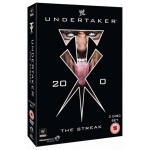 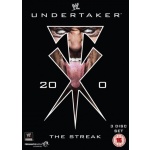 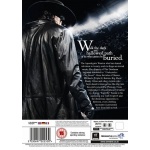 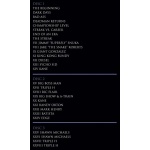 Documentary that reflects on the WWE career of the Undertaker.

Walk the dark and hallowed path of he who cannot be buried. The Apocalyptic Warrior who has denied salvation to twenty souls to forge an eternal streak. The dynasty of The Deadman becomes immortal in Undertaker: The Streak. Hear the tales of Shawn Michaels, Triple H, Batista, Big Show, Randy Orton and other victims who have dared to stare across the ring into the cold eyes of The Phenom. From Undertaker’s WrestleMania VII debut vs. Jimmy Superfly Snuka to his agonising war with Triple H and the illustrious opponents in between, every chilling encounter is presented here from bell-to-bell.

1 review for Undertaker – The Streak (DVD)

Be the first to review “Undertaker – The Streak (DVD)” Cancel reply