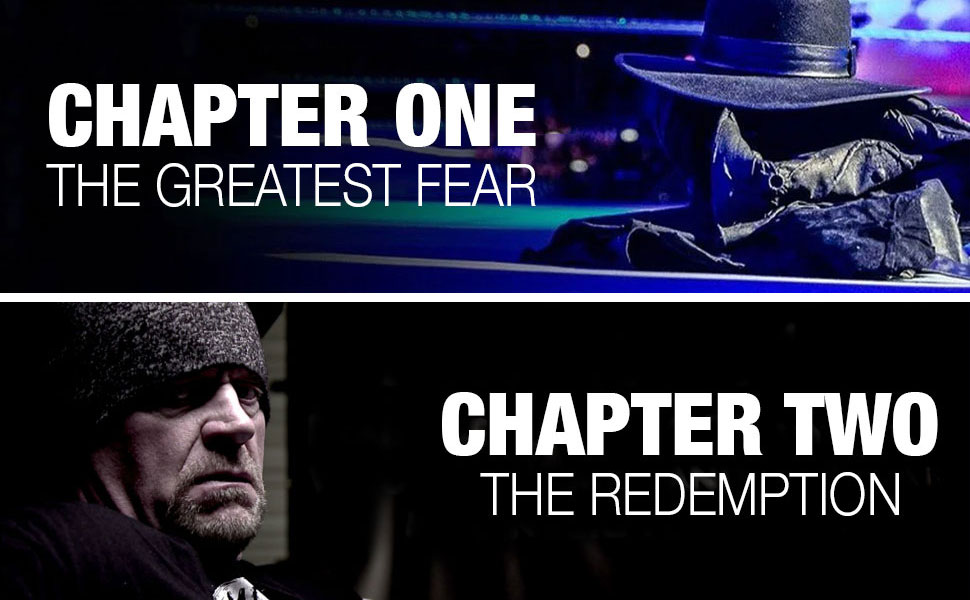 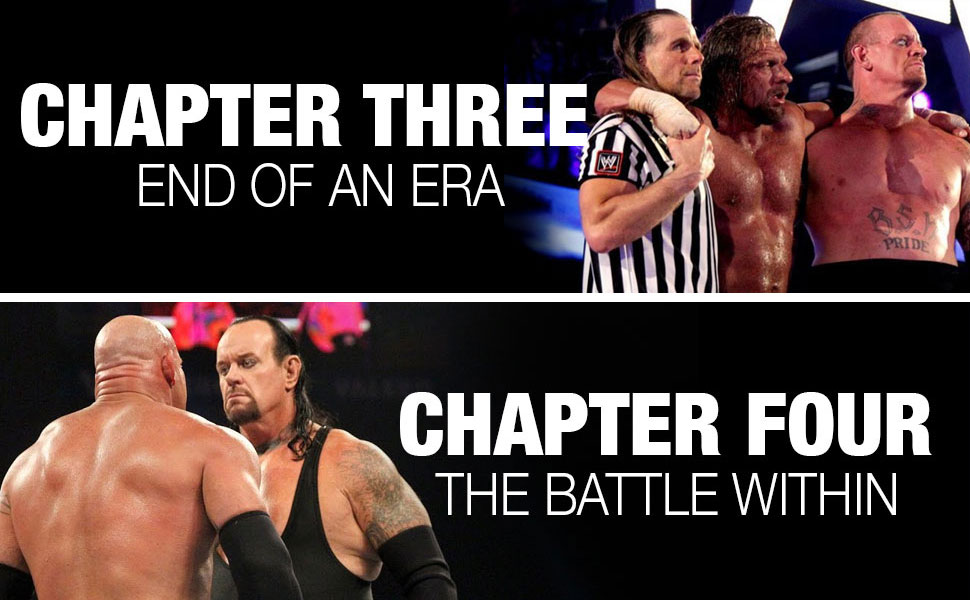 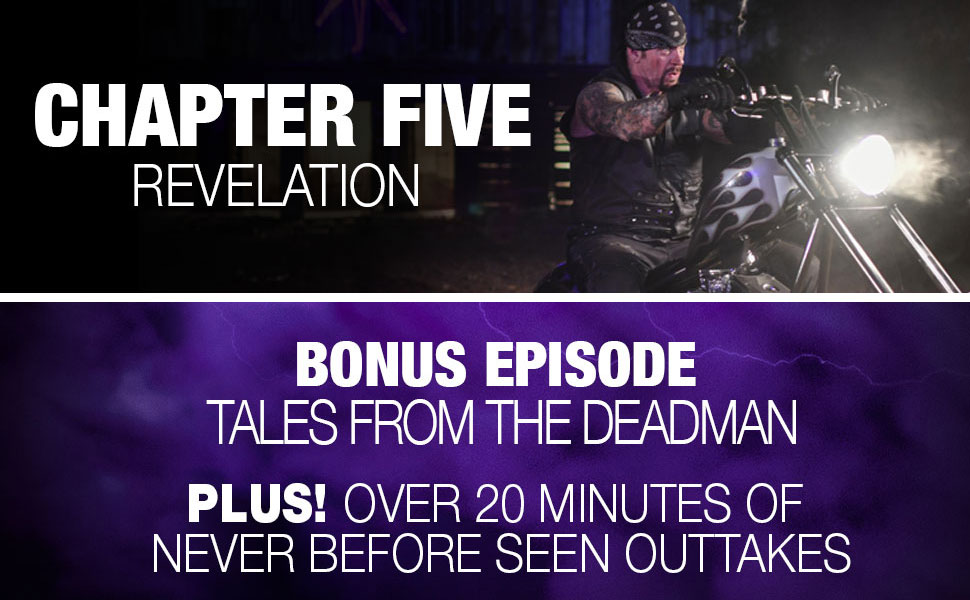 For All Mankind – Life & Career of Mick Foley (Blu-Ray)