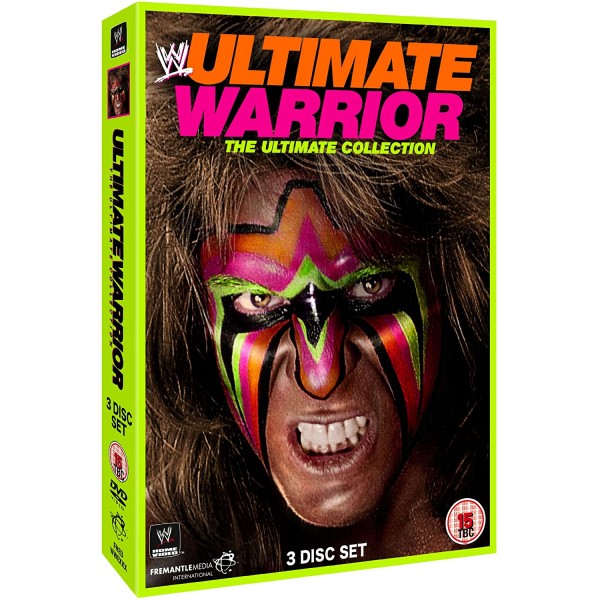 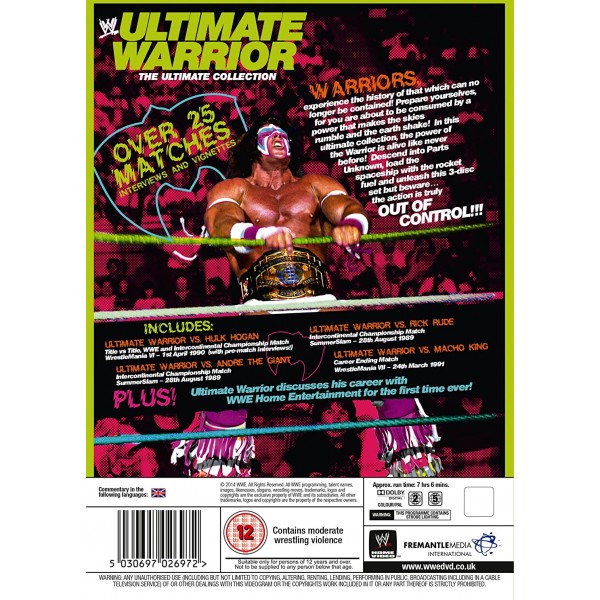 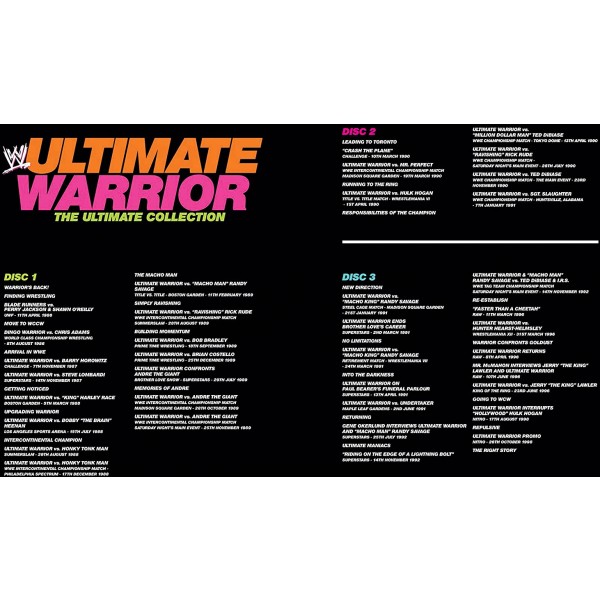 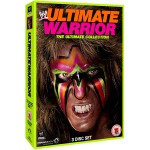 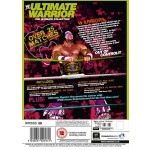 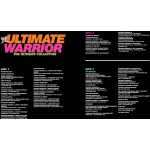 unlimited available through backorder
Add to my wishlist
SKU: FHEDWWE044 Categories: Documentaries, DVD, Superstar Specials Tag: 19-01-2021
OVER 25 MATCHES INTERVIEWS AND VIGNETTES
WWE fans have long awaited another Warrior DVD since the controversial release of 2005’s Self Destruction of the Ultimate Warrior. Finally, their wish has come true!

Warriors, experience the history of that which can no longer be contained! Prepare yourselves, for you are about to be consumed by a power that makes the skies rumble and the earth shake! In this ultimate collection, the power of the Warrior is alive like never before! Descend into Parts Unknown, load the spaceship with the rocket fuel and unleash this 3-Disc set, but beware… the action is truly OUT OF CONTROL!!!

PLUS! Ultimate Warrior discusses his career with WWE Home Entertainment for the first time ever!!