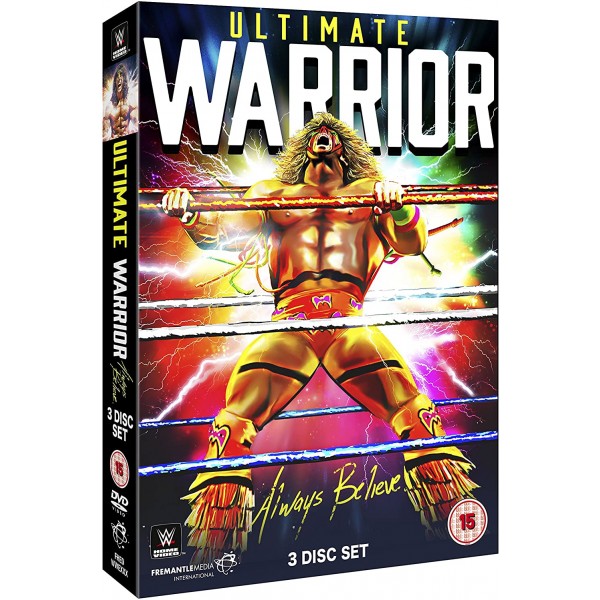 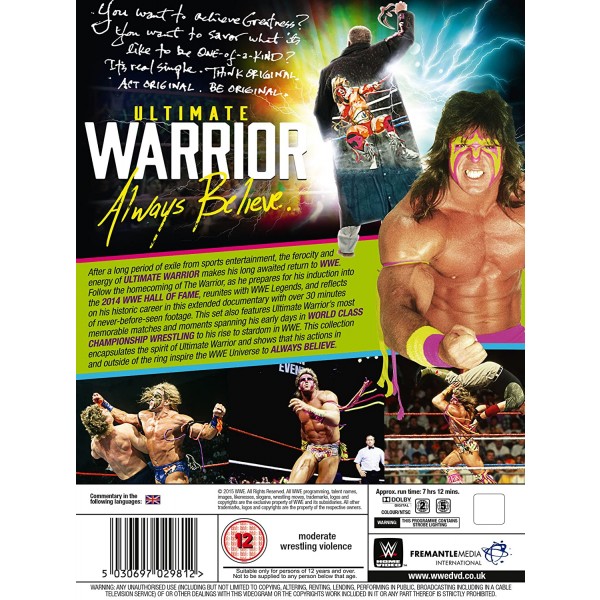 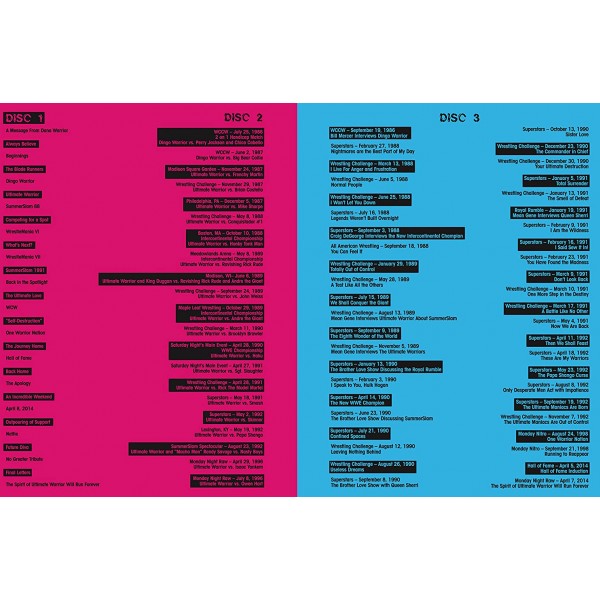 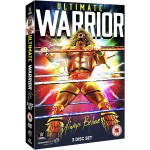 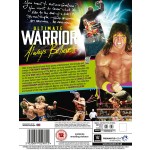 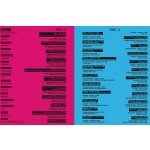 YOU WANT TO ACHIEVE GREATNESS? YOU WANT TO SAVOUR WHAT IT’S LIKE TO BE ONE-OF-A-KIND? IT’S REALL SIMPLE. THINK ORIGINAL. ACT ORIGINAL. BE ORIGINAL.