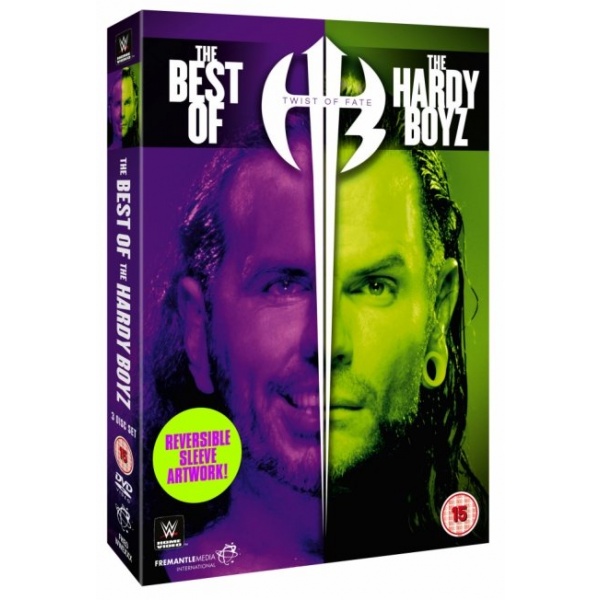 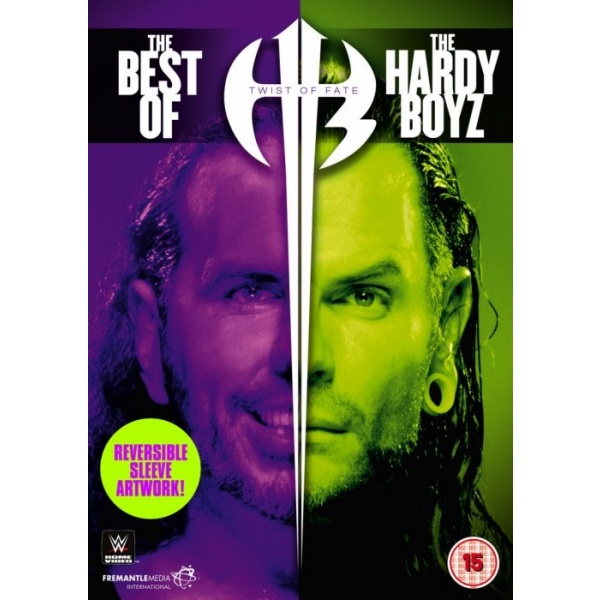 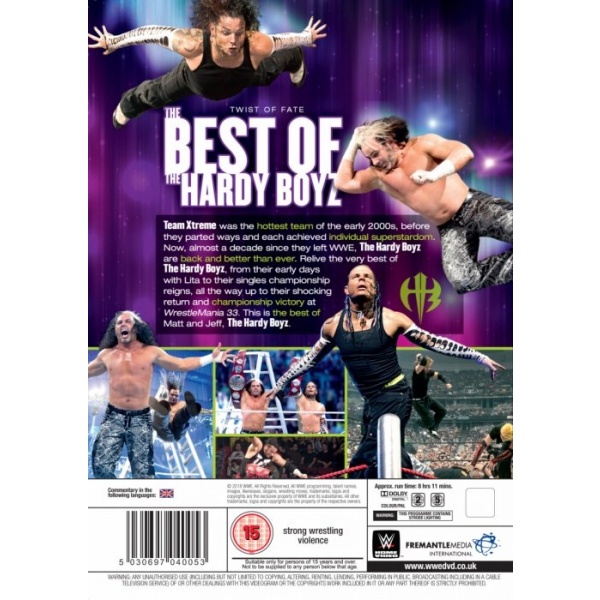 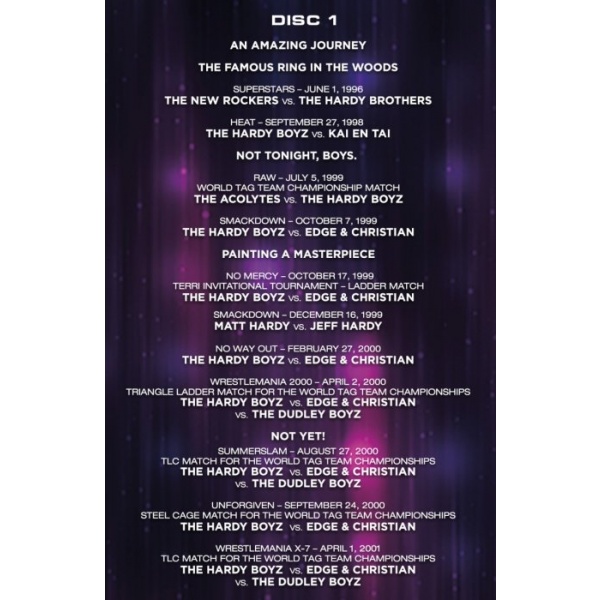 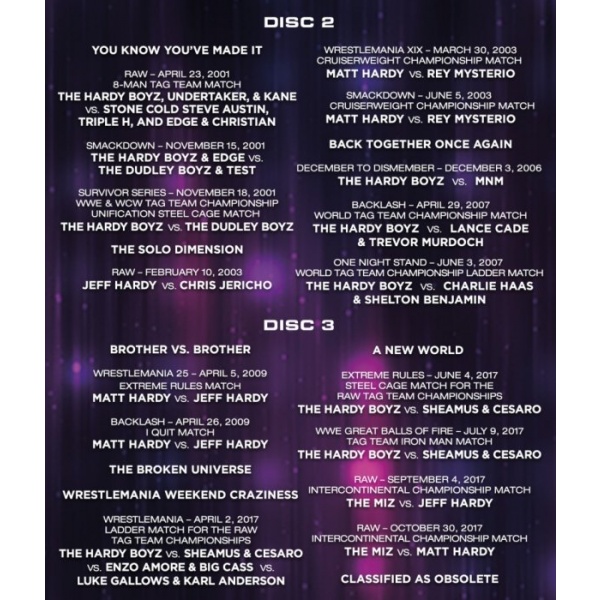 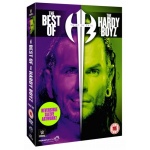 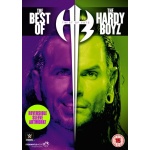 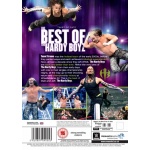 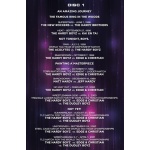 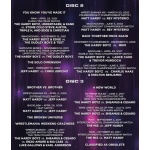 Twist Of Fate – The Best Of The Hardy Boyz (DVD)

Team Xtreme was the hottest team of the early 2000s, before they parted ways and each achieved individual superstardom. Now, almost a decade since they left WWE, The Hardy Boyz are back and better than ever. Relive the very best of The Hardy Boyz, from early days with Lita to their singles championship reigns, all the way up to their shocking return and championship victory at WrestleMania. This is the best of Matt and Jeff, The Hardy Boyz.