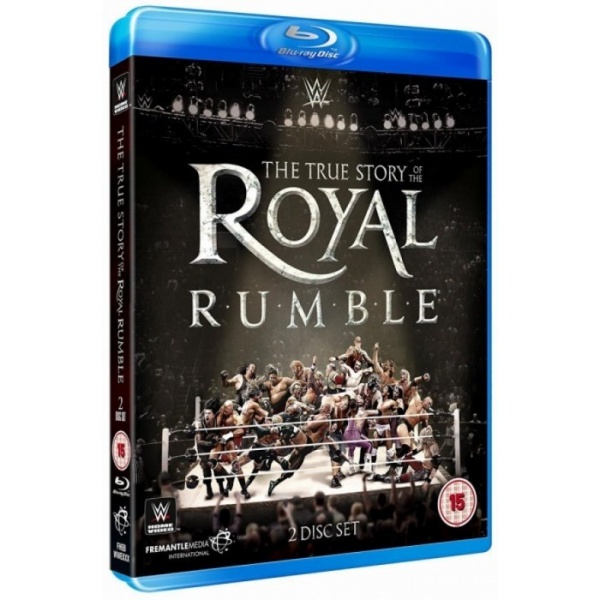 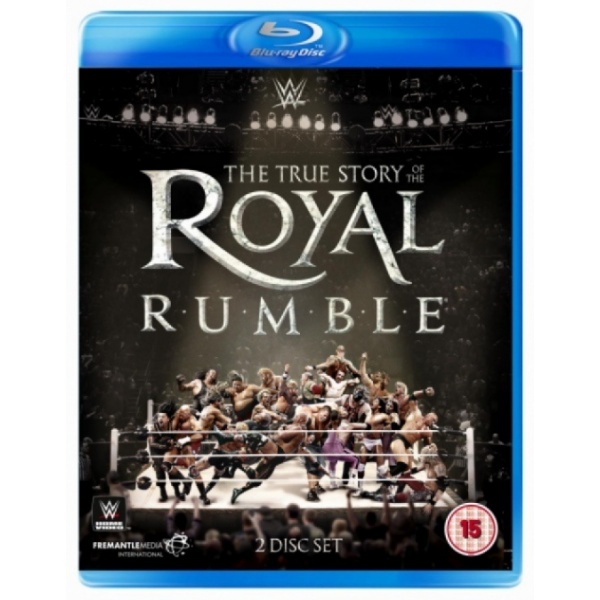 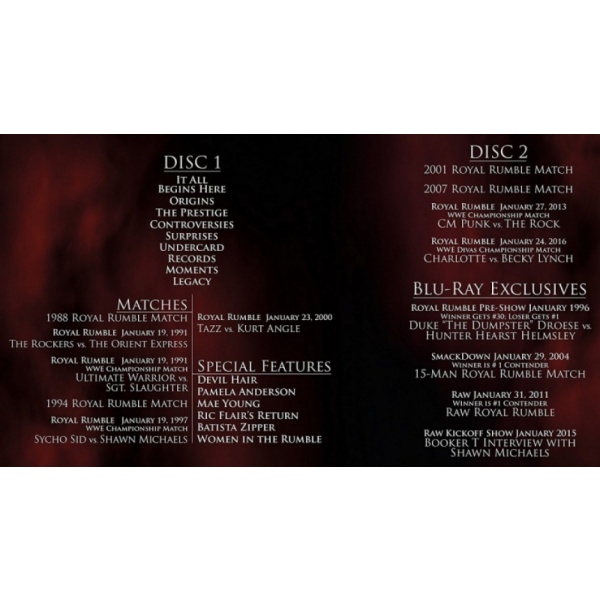 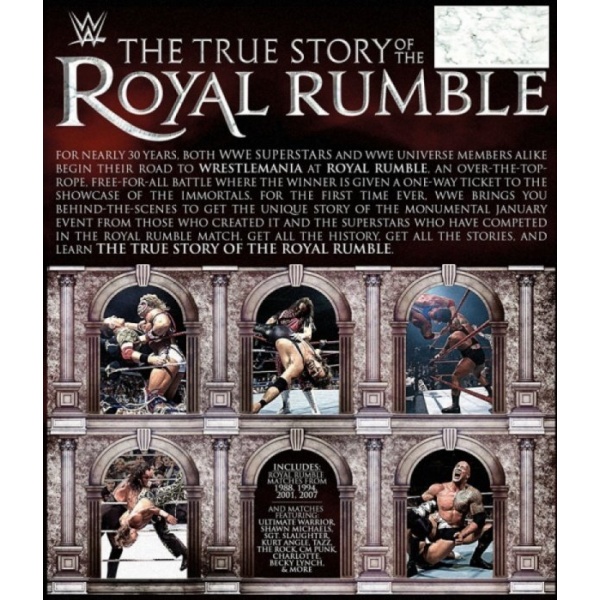 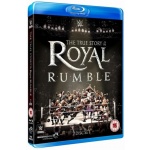 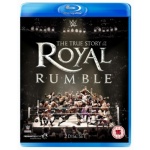 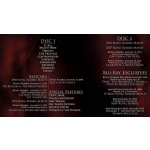 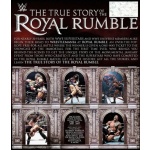 The True Story Of The Royal Rumble (Blu-Ray)

For nearly 30 years, both WWE Superstars and WWE Universe Members alike begin their Road to WrestleMania at Royal Rumble! An over-the-top-rope free-for-all battle where the winner is given a one-way ticket to the Showcase of the Immortals. For the first time ever, WWE brings you behind-the-scenes to get the unique story of the monumental January event from those who created it and the Superstars who have competed in the Royal Rumble match. Get all the history, get all the stories, and learn The True Story of The Royal Rumble!