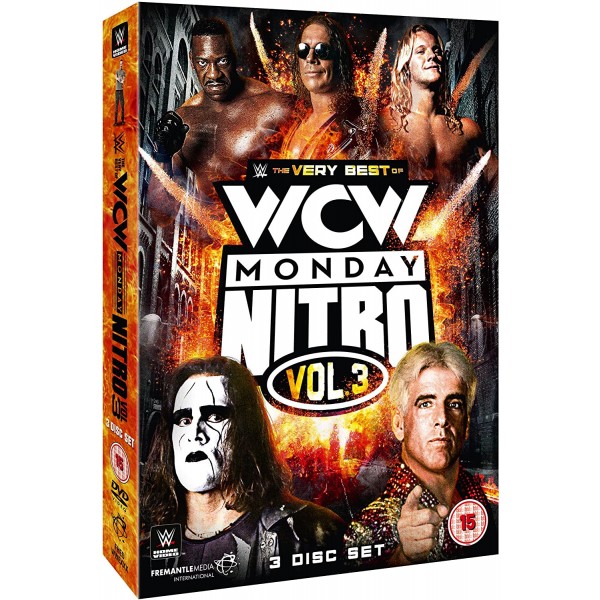 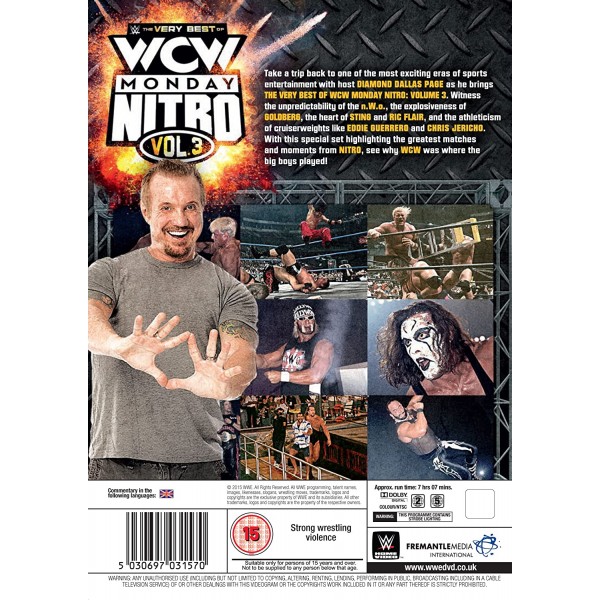 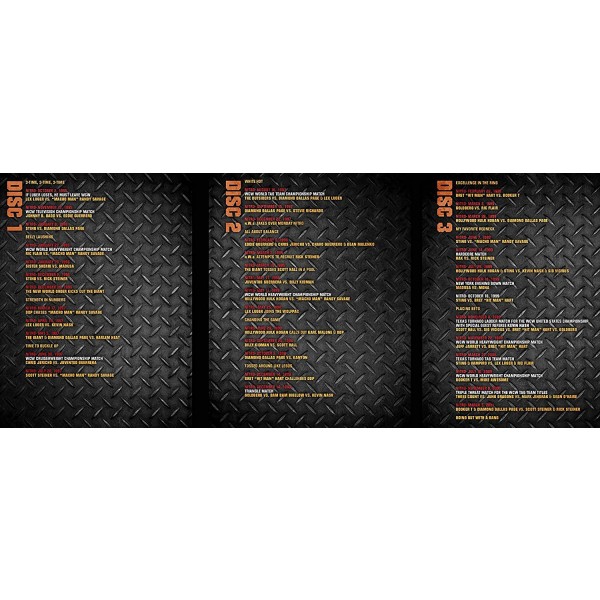 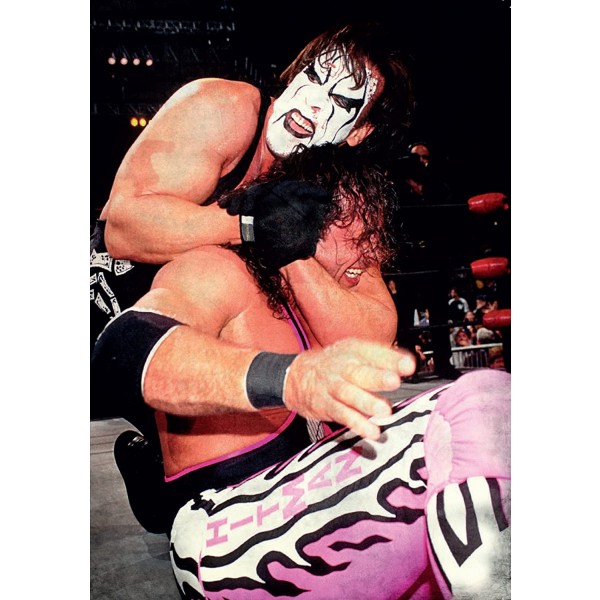 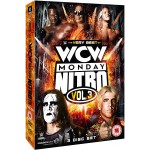 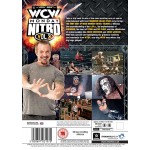 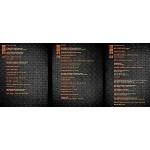 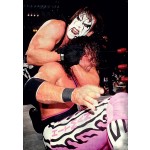 For six years, WCW Monday Nitro went head-to-head with WWE Raw, pulling out all the stops to gain the upper hand in the escalating Monday Night War. The place where the big boys play produced such a wealth of non-stop thrills, action, drama and controversy that we could not possibly scratch the surface in one volume. Host Diamond Dallas Page returns to present Volume 2 of the wildly successful Best of WCW Nitro series. Sports entertainment fans will relive eight more hours of the revolutionary n.W.o, electrifying cruiserweights and unparalleled star power that delivered an endless supply of timeless matches and moments. All the greatest WCW stars are included such as Ric Flair, Hulk Hogan, Sting, Kevin Nash, Rey Mysterio, Eric Bischoff, Goldberg and more. Plus, check out the Nitro Girls, Nitro parties, WCW s spring break bashes, celebrity integration and several matches never-before-released on DVD.

Be the first to review “The Very Best Of WCW Nitro Vol.3 (DVD)” Cancel reply