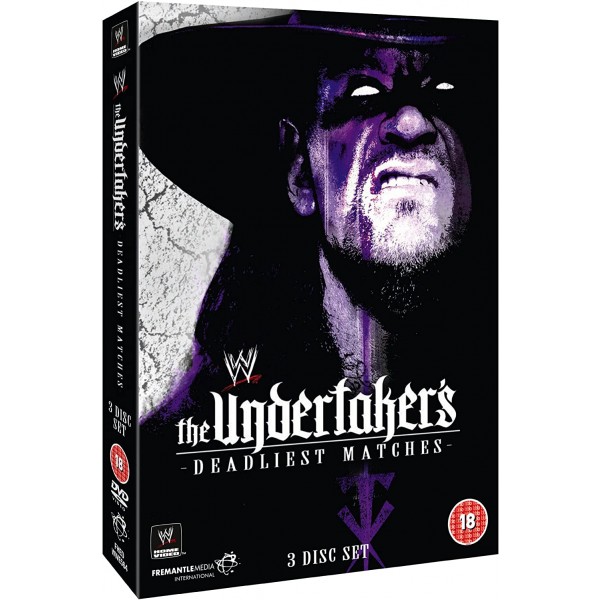 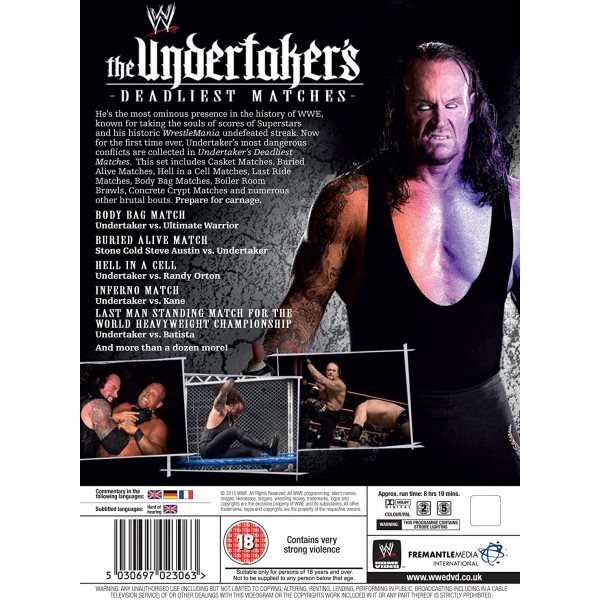 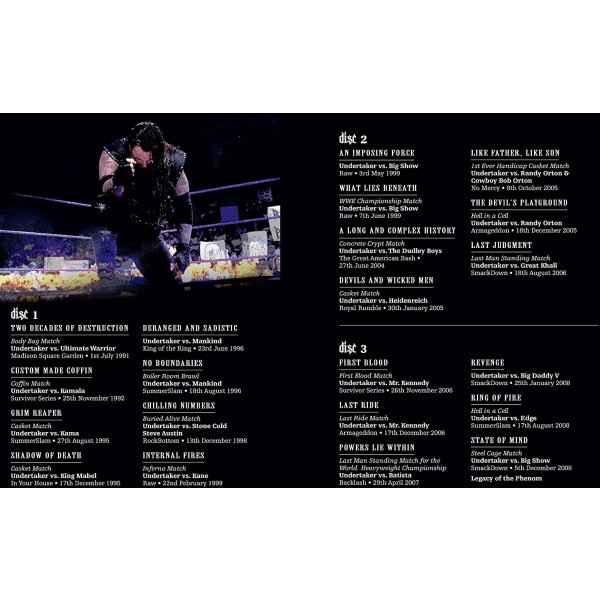 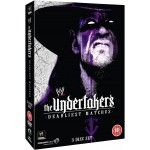 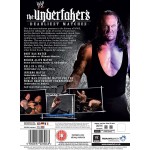 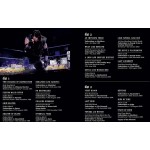 He’s the most ominous presence in the history of WWE, known for taking the souls of scores of Superstars and his historic WrestleMania undefeated streak. Now for the first time ever, Undertaker’s most dangerous conflicts are collected in Undertaker’s Deadliest Matches. This set includes Casket Matches, Buried Alive Matches, Hell in a Cell Matches, Last Ride Matches, Body Bag Matches, Boiler Room Brawls, Concrete Crypt Matches and numerous other brutal bouts. Prepare for carnage.

HELL IN A CELL

And more than a dozen more!