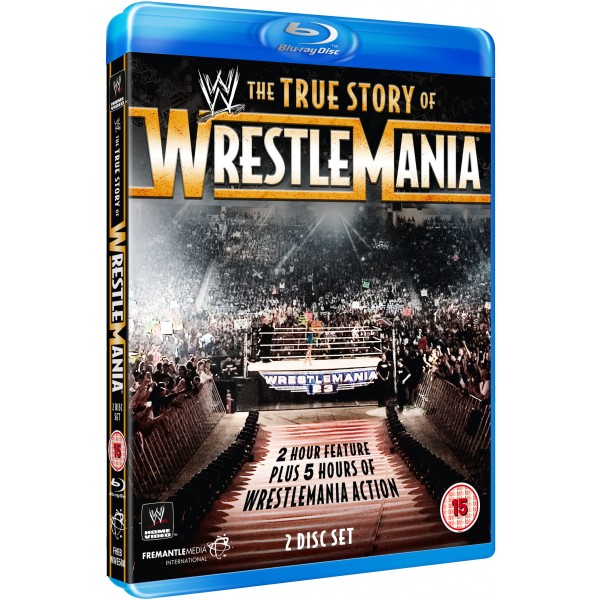 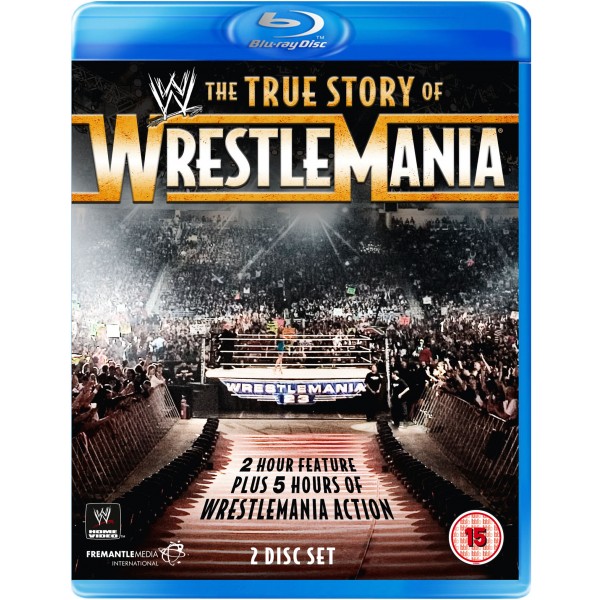 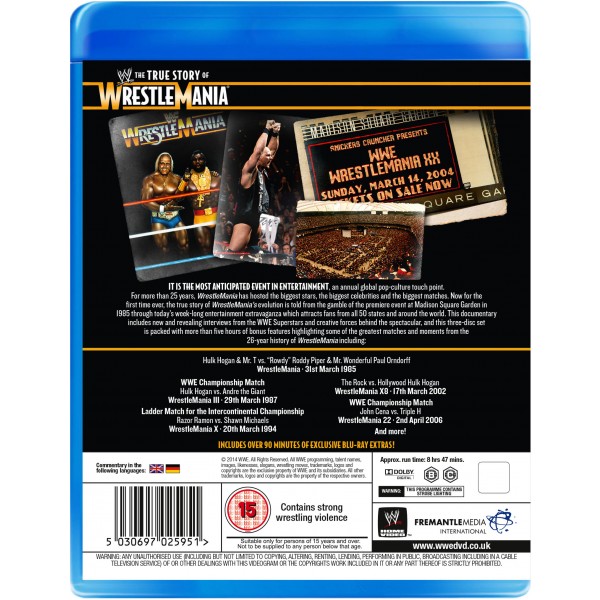 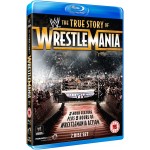 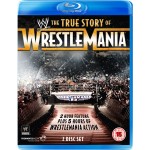 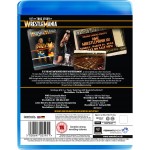 The True Story Of WrestleMania (Blu-Ray)

IT IS THE MOST ANTICIPATED EVENT IN ENTERTAINMENT, an annual global pop-culture touch point. For more than 25 years, WrestleMania has hosted the biggest stars, the biggest celebrities and the biggest matches. Now for the first time ever, the true story of WrestleMania’s evolution is told from the gamble of the premiere event at Madison Square Garden in 1985 through today’s week-long entertainment extravaganza which attracts fans from all 50 states and around the world. This documentary includes new and revealing interviews from the WWE Superstars and creative forces behind the spectacular, and this two-disc set is packed with more than five hours of bonus features highlighting some of the greatest matches and moments from the 26-year history of WrestleMania.

Hulk Hogan vs. Andre the Giant

1 review for The True Story Of WrestleMania (Blu-Ray)