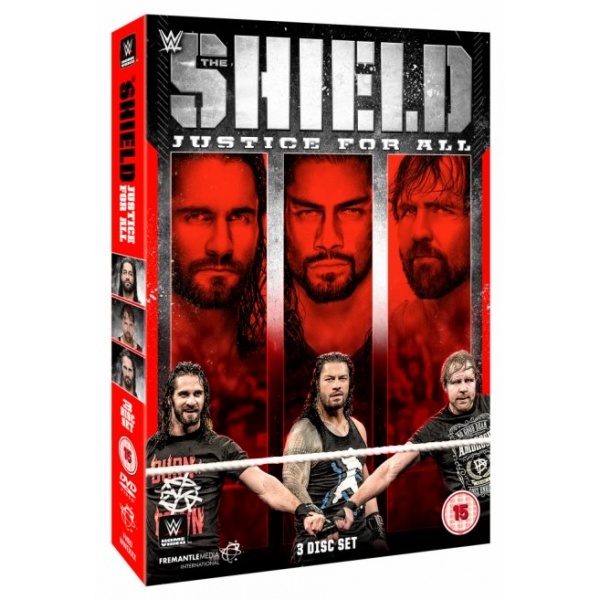 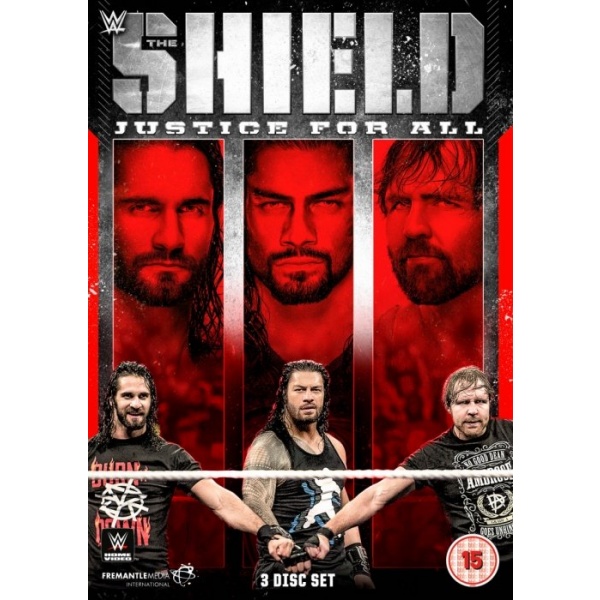 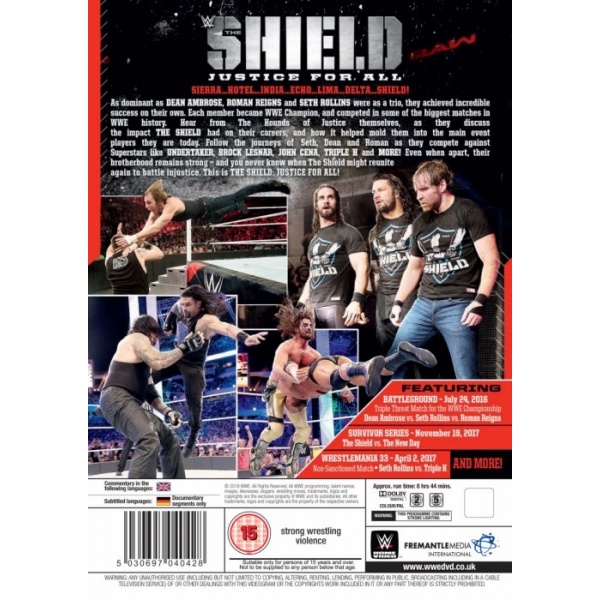 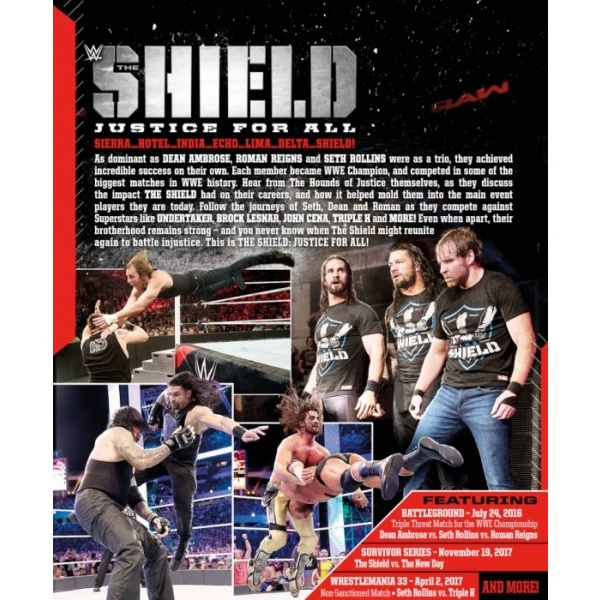 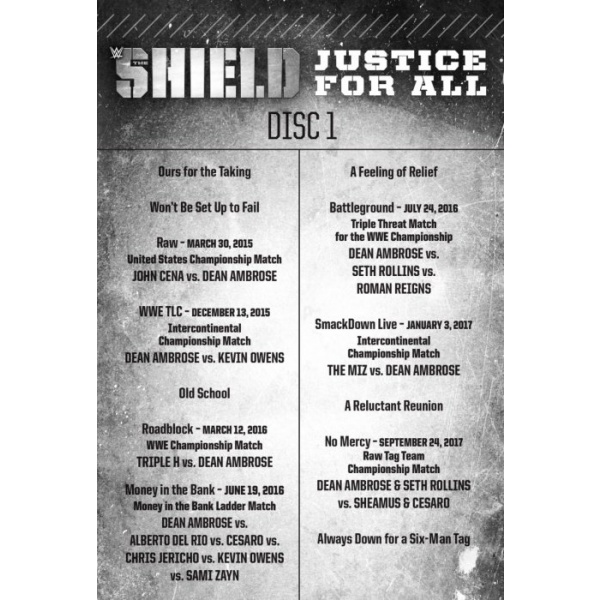 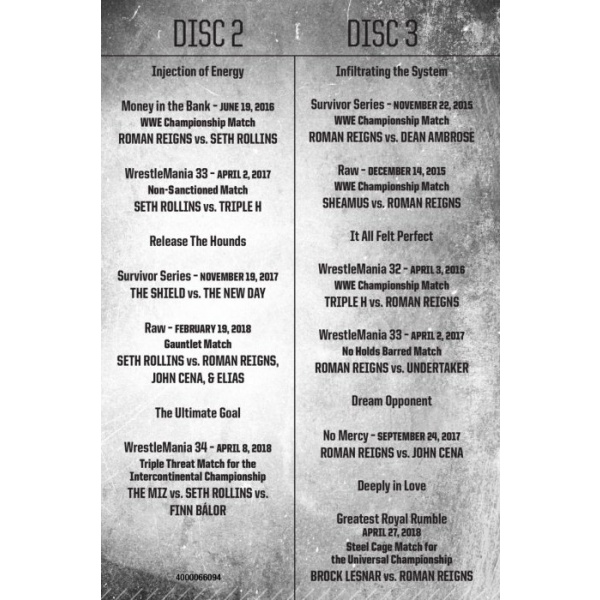 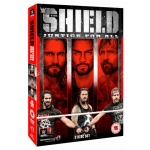 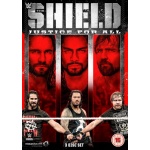 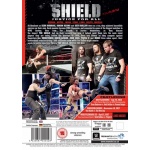 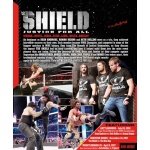 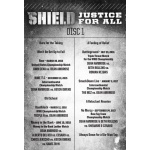 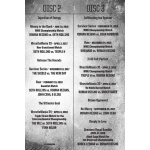 The Shield – Justice For All (DVD)

Sierra…Hotel…India…Echo…Lima…Delta…Shield! As dominant as Dean Ambrose, Roman Reigns and Seth Rollins were as a trio, they achieved incredible success on their own. Each member became WWE Champion, and competed in some of the biggest matches in WWE history. Hear from The Hounds of Justice themselves, as they discuss the impact The Shield had on their careers, and how it helped mold them into the main event players they are today. Follow the journeys of Seth, Dean and Roman as they compete against Superstars like Undertaker, Brock Lesnar, John Cena, Triple H and more! Even when apart, their brotherhood remains strong — and you never know when The Shield might reunite again to battle injustice. This is The Shield: Justice For All!

1 review for The Shield – Justice For All (DVD)