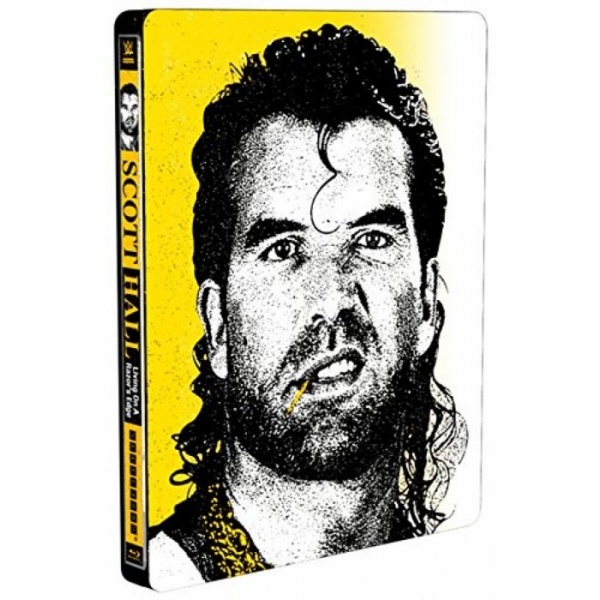 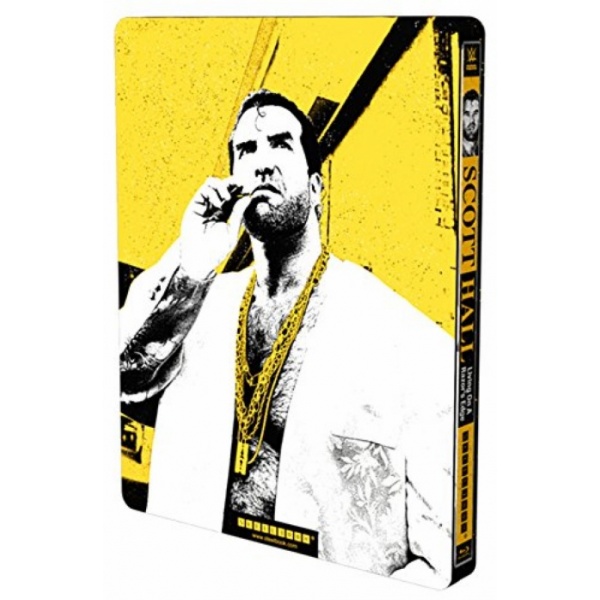 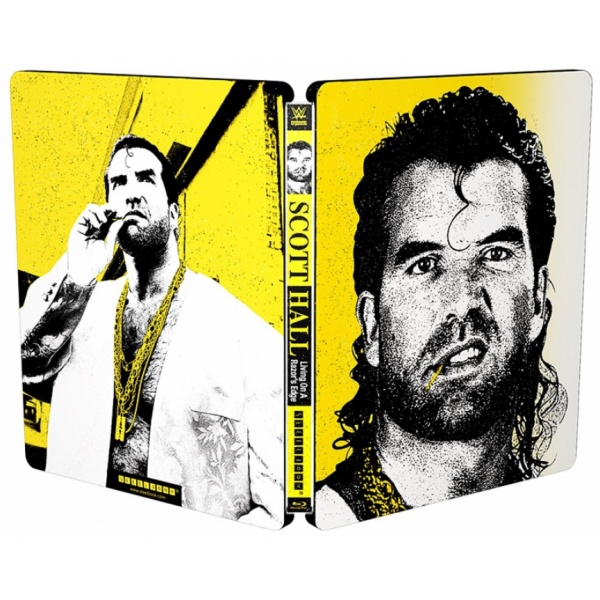 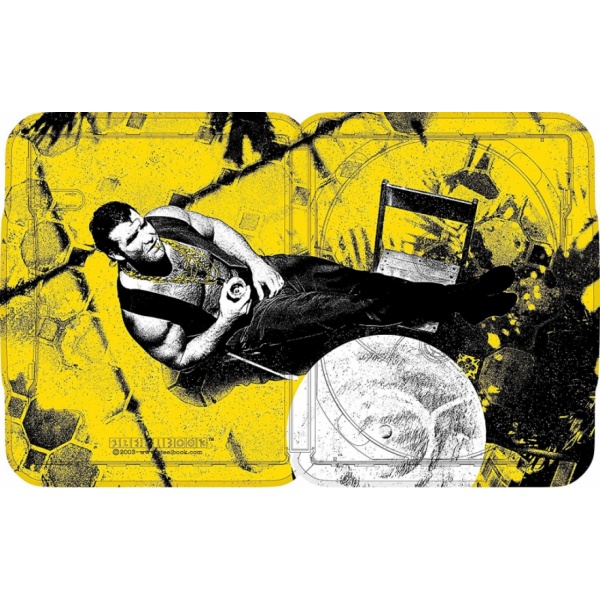 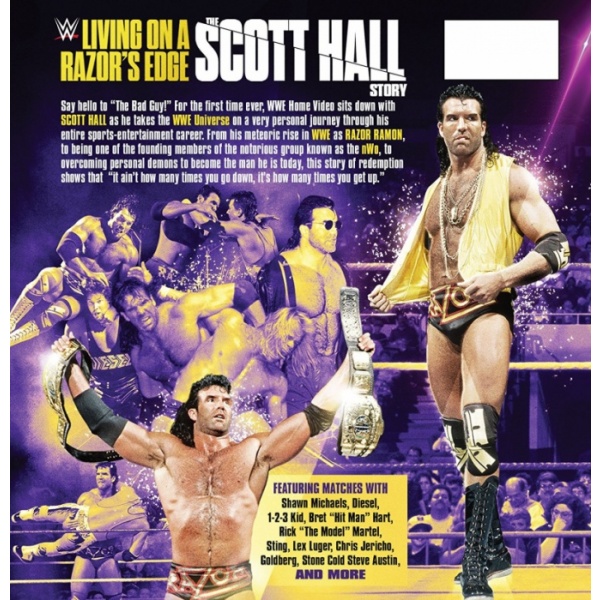 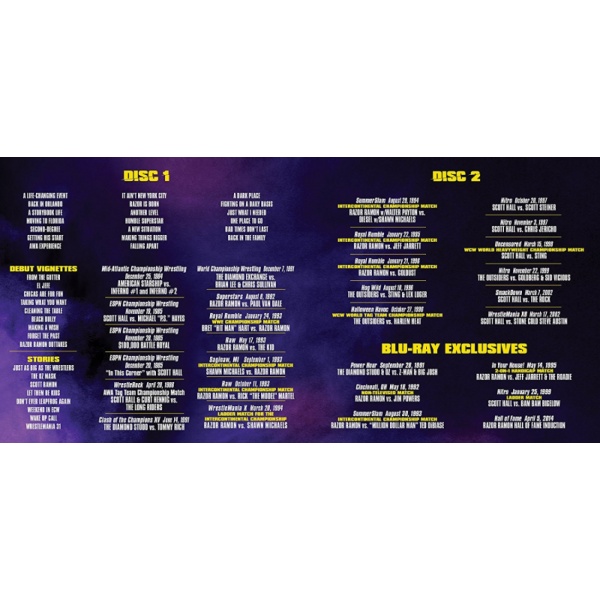 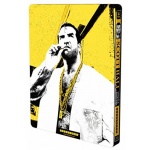 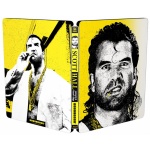 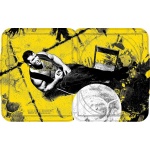 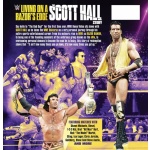 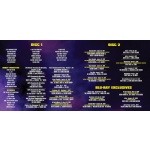 This Steelbook is strictly limited to only 1,000 copies in the UK & Europe. No more will be produced.