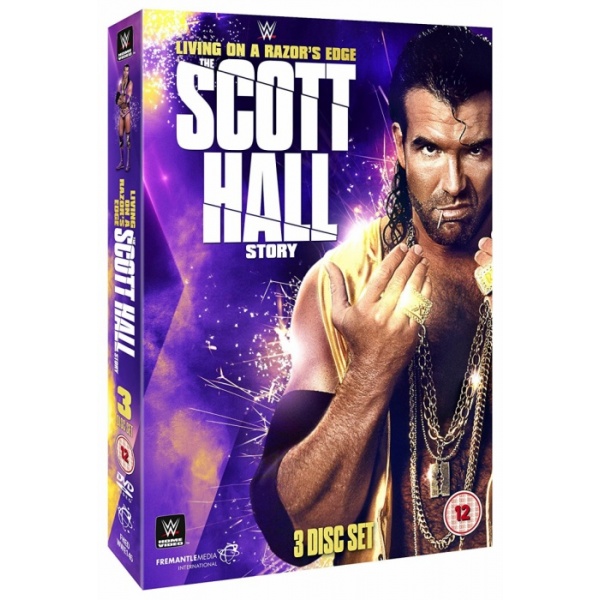 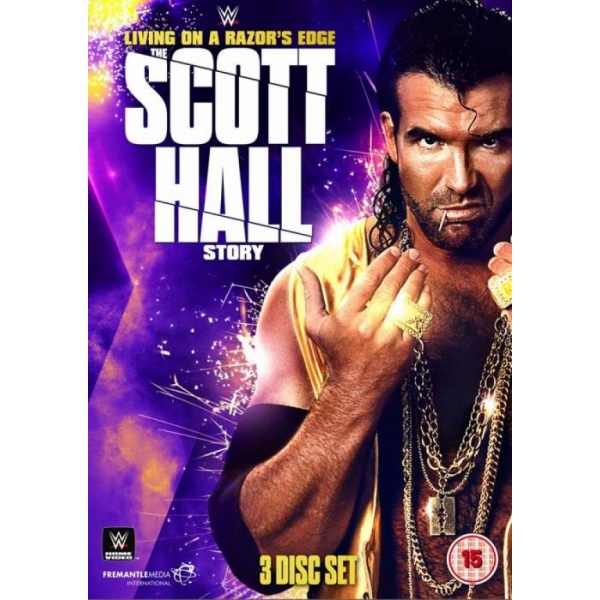 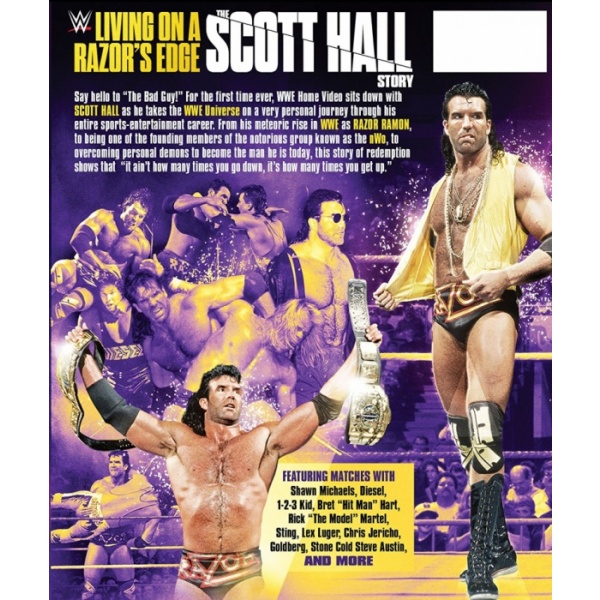 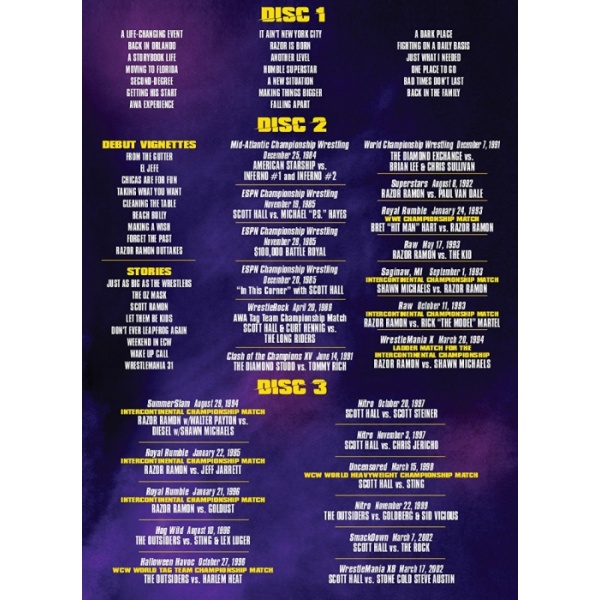 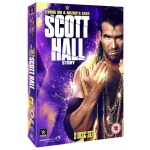 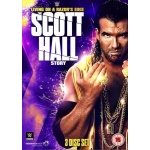 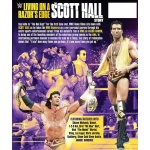 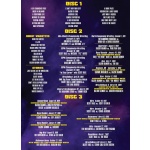 The Scott Hall Story Living On A Razors Edge (DVD)

A biography on the life and times of WWE Hall of Famer, Scott Hall. Hear from the man himself, Scott Hall, as he candidly discusses his rise to wrestling fame, his decline with personal demons, and his attempt to get his life back while training his son to carry on his wrestling legacy. “Living on a Razor’s Edge: The Scott Hall Story” will also feature a collection of Hall’s best matches and moments.