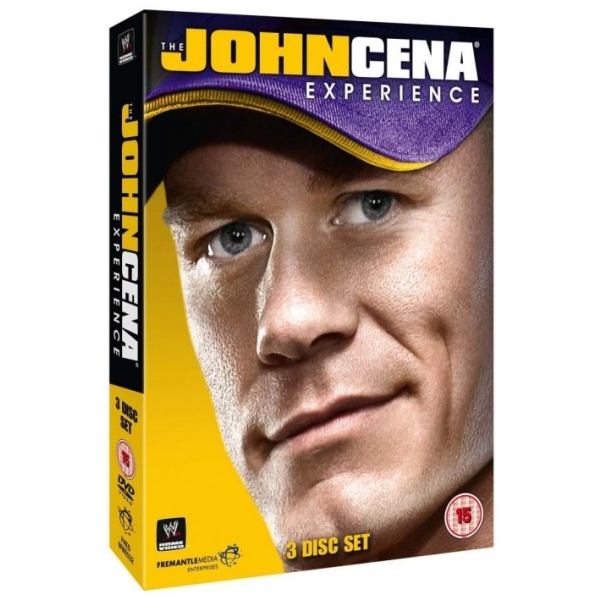 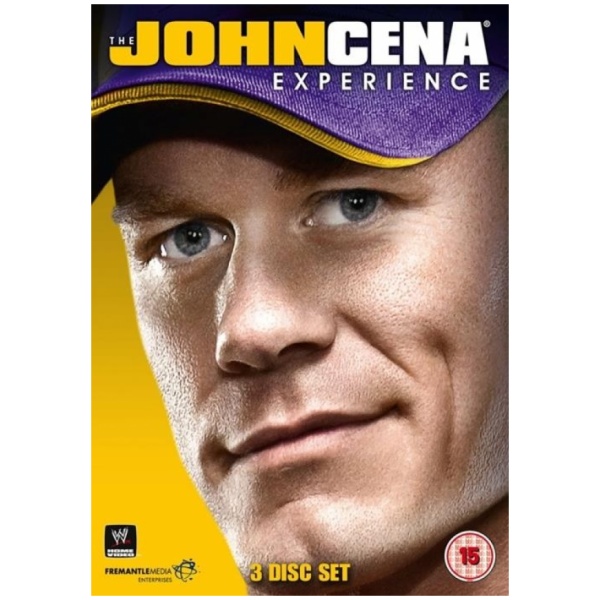 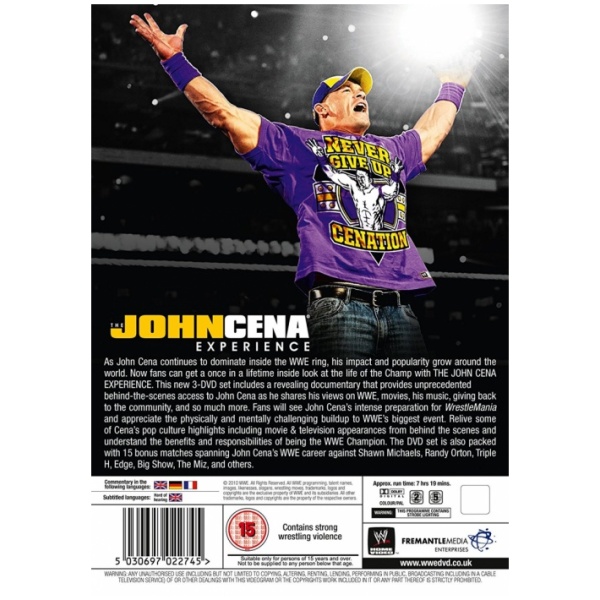 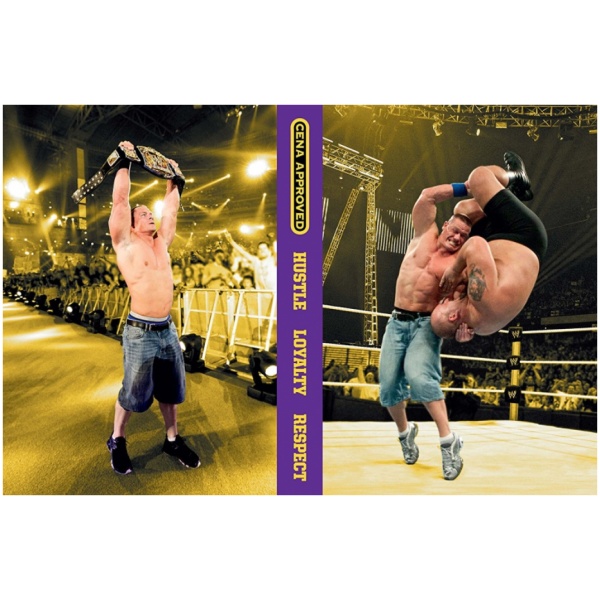 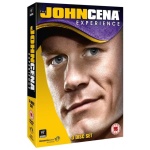 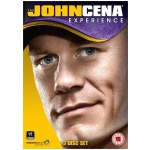 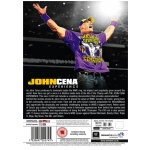 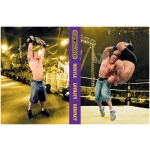 As John Cena continues to dominate inside the WWE ring, his impact and popularity grow around the world. Now fans can get a once in a lifetime inside look at the life of the Champ with The John Cena Experience. This new 3-DVD set includes a revealing documentary that provides unprecedented behind-the-scenes access to John Cena as he shares his views on WWE, movies, his music, giving back to the community and so much more.

Fans will see John Cena’s intense preparation for WrestleMania and appreciate the physically and mentally challenging buildup to WWE’s biggest event. Relive some of Cena’s pop culture highlights including movie & television appearances from behind the scenes and understand the benefits and responsibilities of being the WWE Champion.