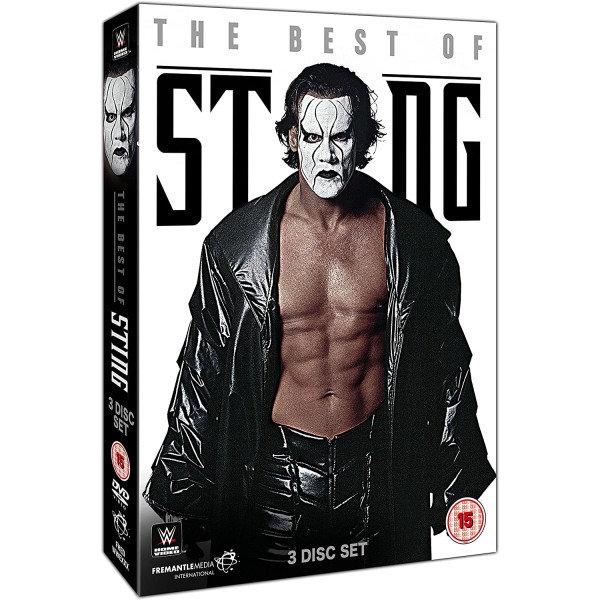 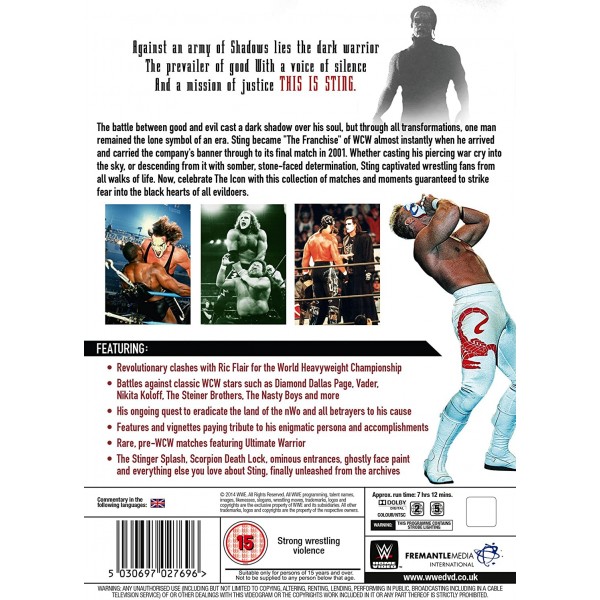 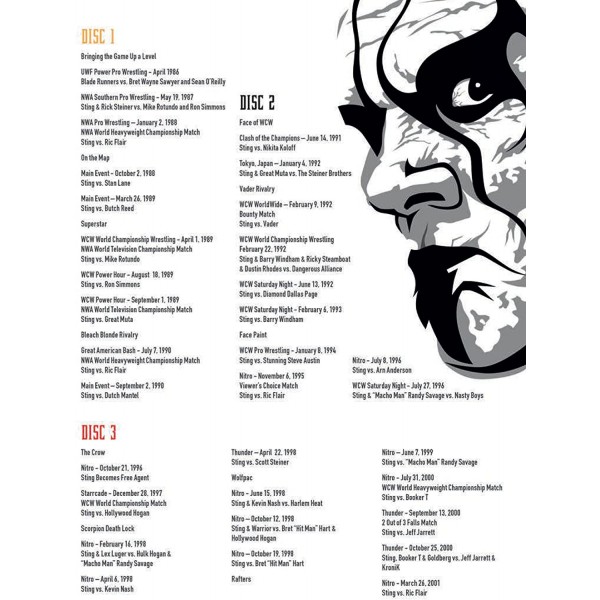 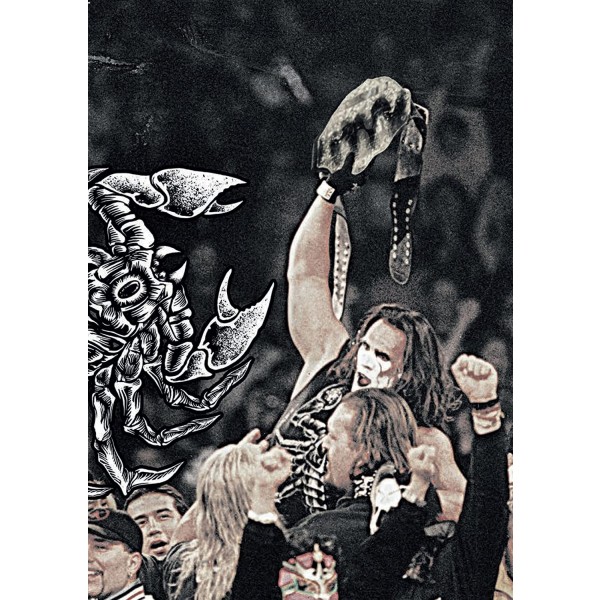 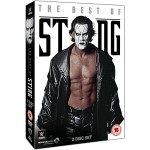 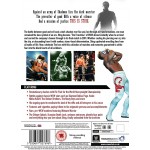 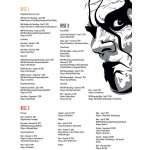 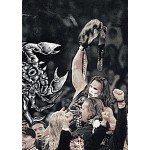 The Best Of Sting (DVD)

AGAINST AN ARMY OF SHADOWS LIES THE DARK WARRIOR. THE PREVAILER OF GOOD. WITH A VOICE OF SILENCE. AND A MISSION OF JUSTICE. THIS IS STING. The battle between good and evil cast a dark shadow over his soul, but through all transformations, one man remained the lone symbol of an era. Sting became The Franchise of WCW almost instantly when he arrived and carried the company’s banner through to its final match in 2001. Whether casting his piercing war cry into the sky, or descending from it with somber, stone faced determination, Sting captivated wrestling fans from all walks of life. Now, celebrate The Icon with this collection of matches and moments guaranteed to strike fear into the black hearts of all evildoers.

Revolutionary clashes with Ric Flair for the World Heavyweight Championship

His ongoing quest to vindicate the land of the n.W.o. and all betrayers to his cause

Features and vignettes paying tribute to his enigmatic persona and accomplishments

The Stinger Splash, Scorpion Death Lock, ominous entrances, ghostly face paint and everything else you love about Sting, finally unleashed from the archives.