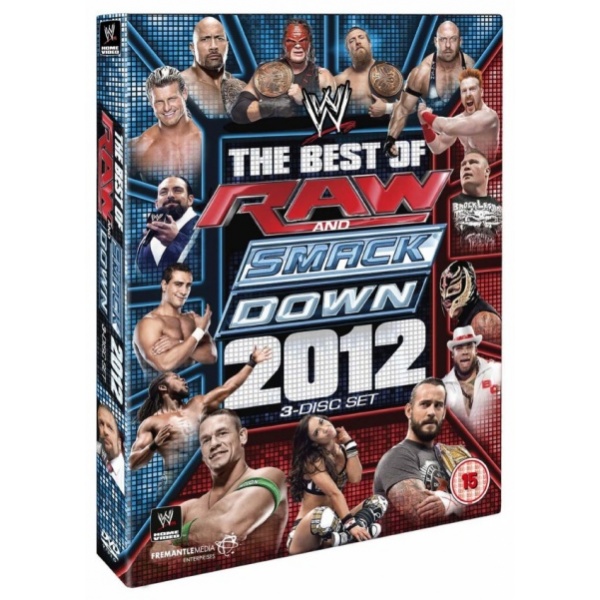 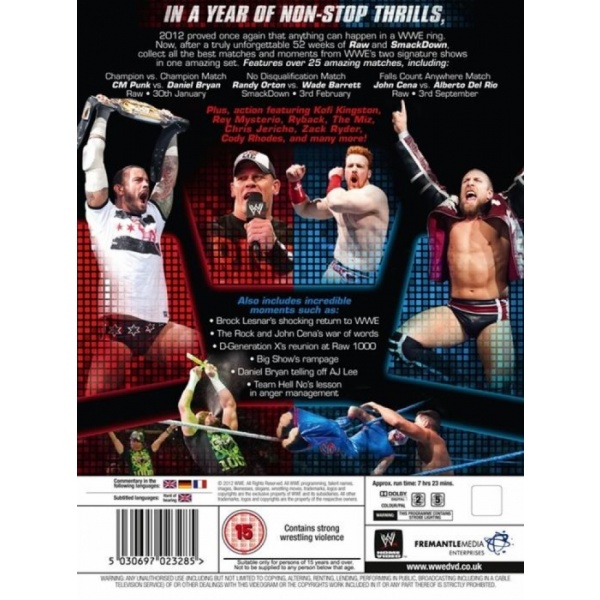 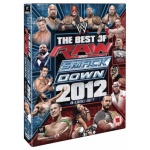 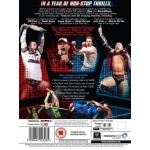 For the WWE Universe there are 5 hours of appointment television every week as Raw on Monday nights and SmackDown on Friday nights continue to offer the most shocking surprising athletic humorous and dramatic moments on ongoing television. With The Best of Raw & SmackDown 2011 relive all the best prime time action featuring John Cena CM Punk Sheamus Randy Orton and all the top Superstars in WWE. This 4-DVD (or 3-Blu Ray) release will include more than 11 hours of the best of Raw and SmackDown!

In a year of non-stop thrills, 2012 proved once again that anything can happen in a WWE ring. Now, after a truly unforgettable 52 weeks of Raw and SmackDown, collect all the best matches and moments from WWE’s two signature shows in one awesome set.