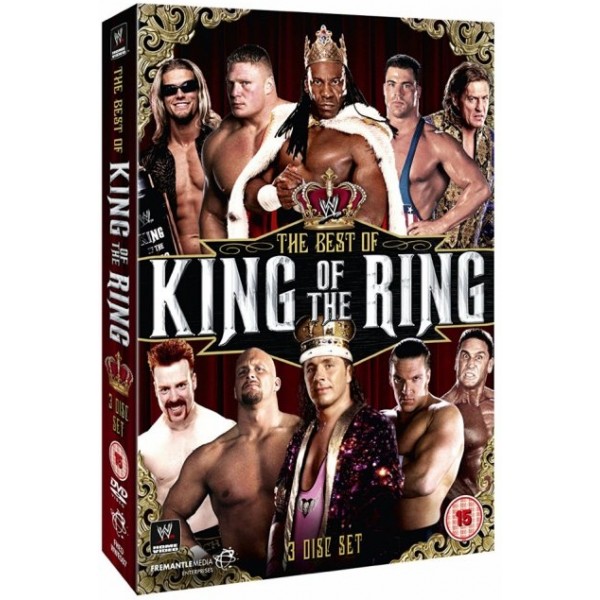 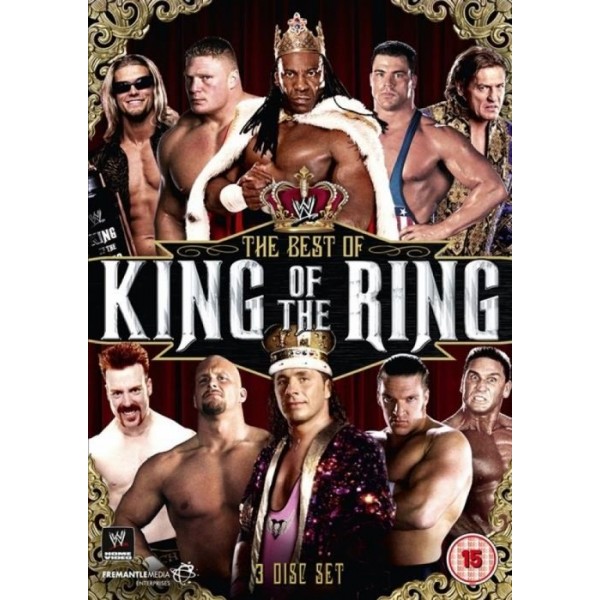 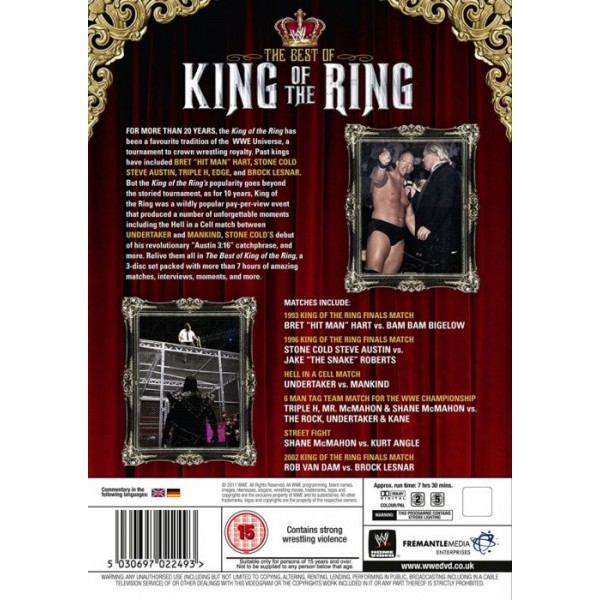 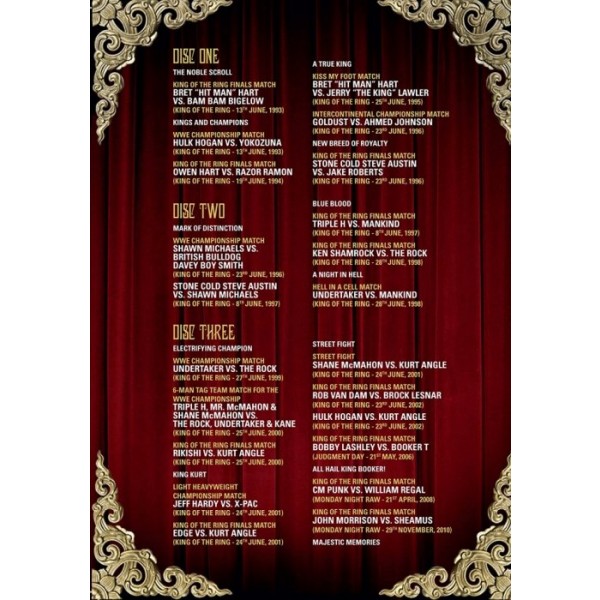 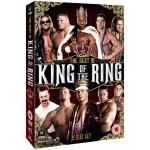 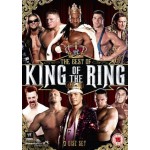 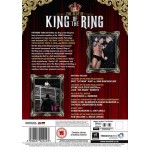 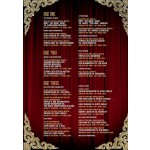 The Best Of King Of The Ring (DVD)

Collection of highlights from the history of WWE’s ‘King of the Ring’ tournament, one of the most popular wrestling events of the last few decades. Among the past champions of the competition are Randy Savage, Bret ‘Hit Man’ Hart, Stone Cold Steve Austin and Triple H. The event has also played host to a number of memorable matches including the ‘Hell in a Cell’ match between Undertaker and Mankind and the first ever encounter between Hulk Hogan and Kurt Angle.

2 reviews for The Best Of King Of The Ring (DVD)