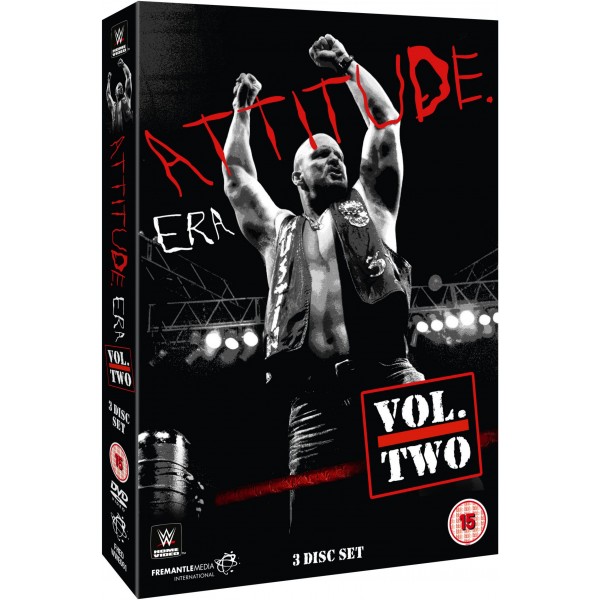 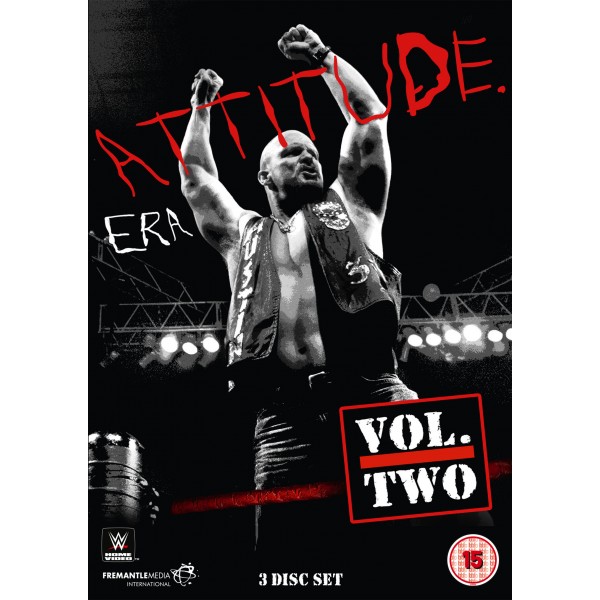 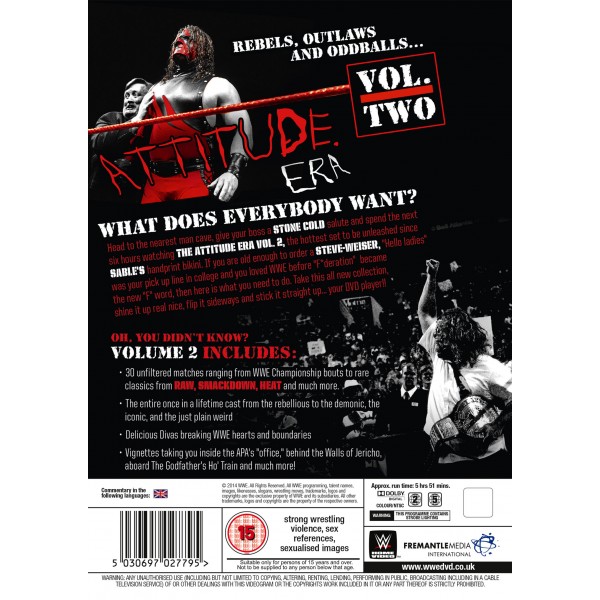 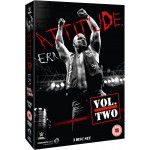 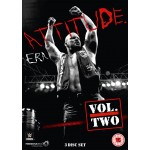 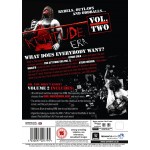 What does everybody want?

Head to the nearest man cave, give your boss a Stone Cold salute and spend the next six hours watching The Attitude Era Vol.2, the hottest set to be released since Sable’s handprint bikini. If you are old enough to order a Steve-Weiser, “Hello ladies” was your pick up line in college and you loved WWE before “Federation” became the new “F” word, then here is what you need to do. Take this all new collection, shine it up real nice, flip it sideways and stick it straight up… your DVD player!!

The entire once in a lifetime cast from the rebellious to the demonic, the iconic, and the just plain weird.

Vignettes taking you inside the APA’s “office”, behind the Walls of Jericho, aboard The Godfather’s Ho’ Train and much more!