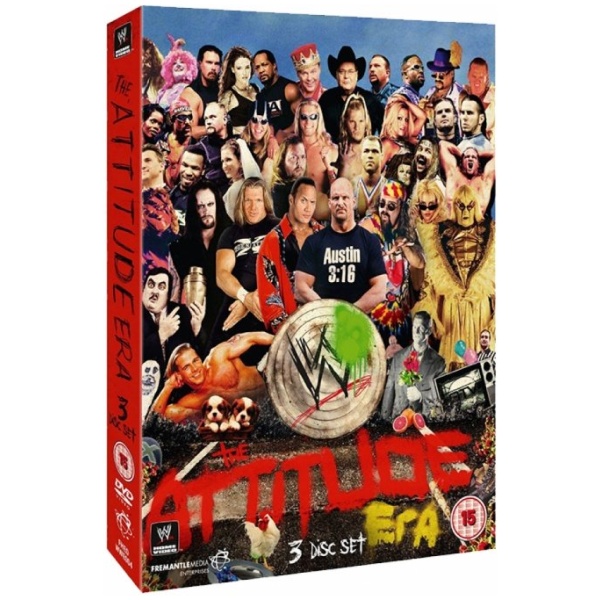 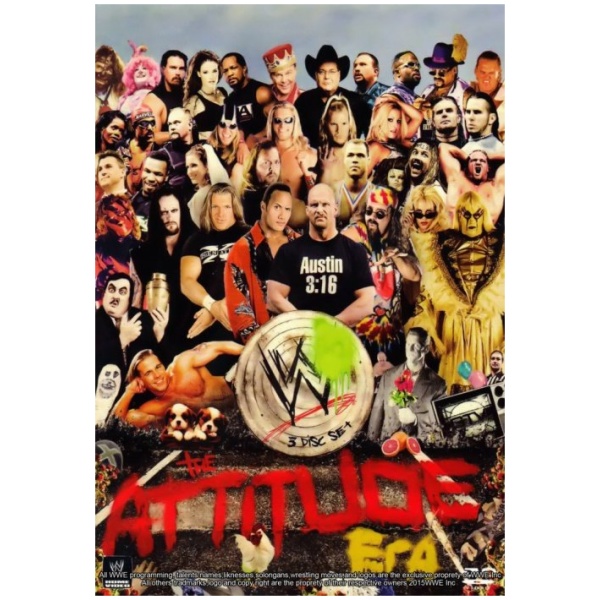 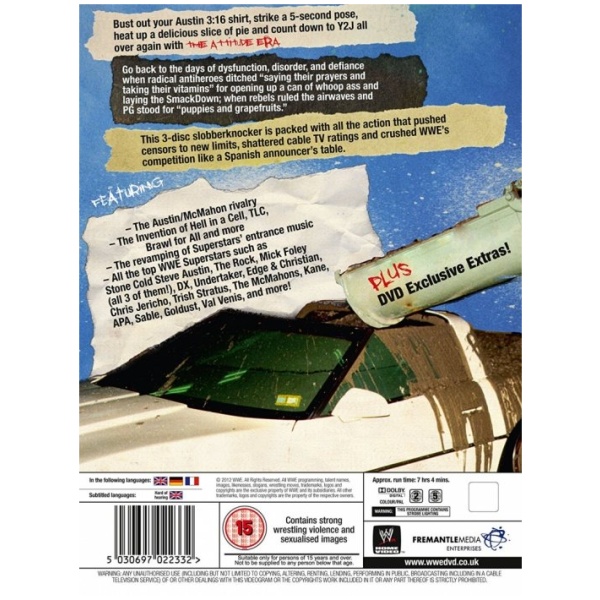 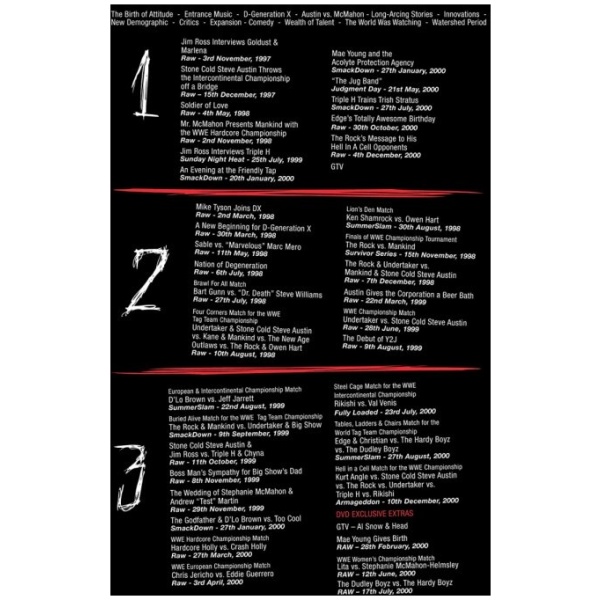 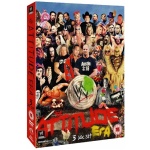 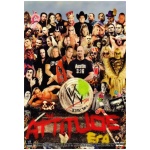 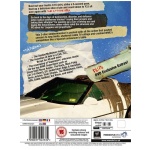 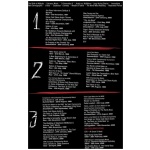 Bust out your Austin 3:16 shirt, strike a 5-second pose, heat up a delicious slice of pie and count down to Y2J all over again with The Attitude Era…

Go back to the days of dysfunction, disorder, and defiance. When radical antiheroes ditched “saying their prayers and taking their vitamins” for opening up a can of whoop ass and laying the Smackdown; when rebels ruled the airwaves and PG stood for “puppies and grapefruits.”

This 3-disc slobberknocker is packed with all the action that pushed censors to new limits, shattered cable TV ratings and crushed WWE’s competition like a Spanish announcer’s table.

Featuring:
– The Austin/McMahon rivalry
– The invention of Hell In A Cell, TLC, Brawl For All and more!
– The revamping of Superstars’ entrance music
– All the top WWE Superstars such as “Stone Cold” Steve Austin, The Rock, Mick Foley (all 3 of them!), DX, Undertaker, Edge & Christian, Chris Jericho, Trish Stratus, The McMahons, Kane, APA, Sable, Goldust, Val Venis and many more!

5 reviews for The Attitude Era (DVD)