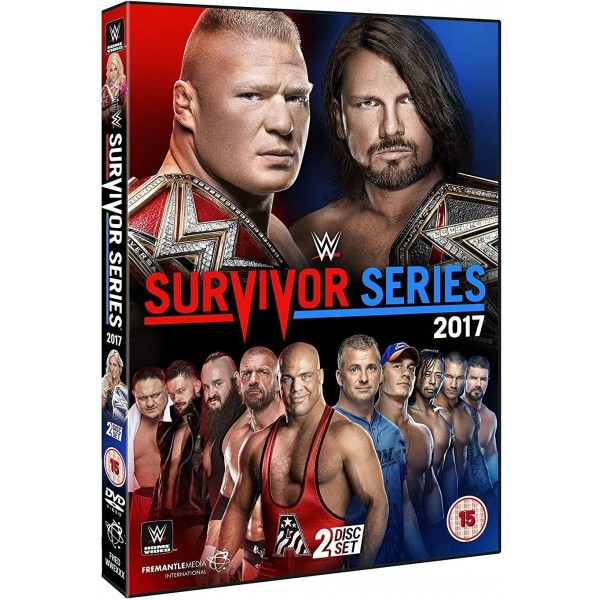 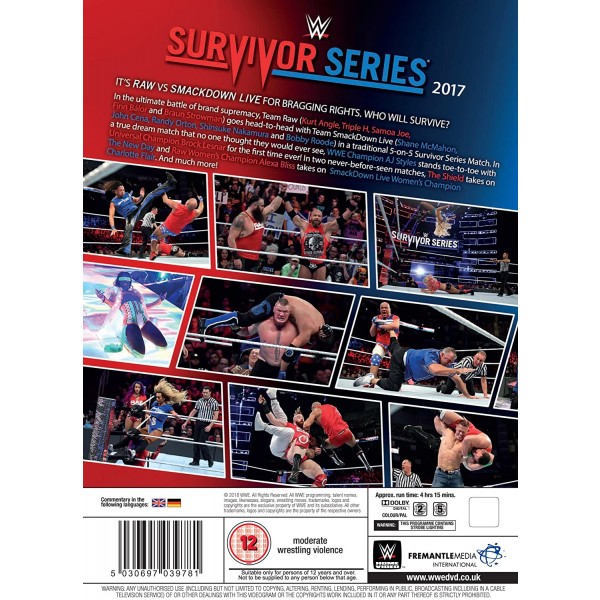 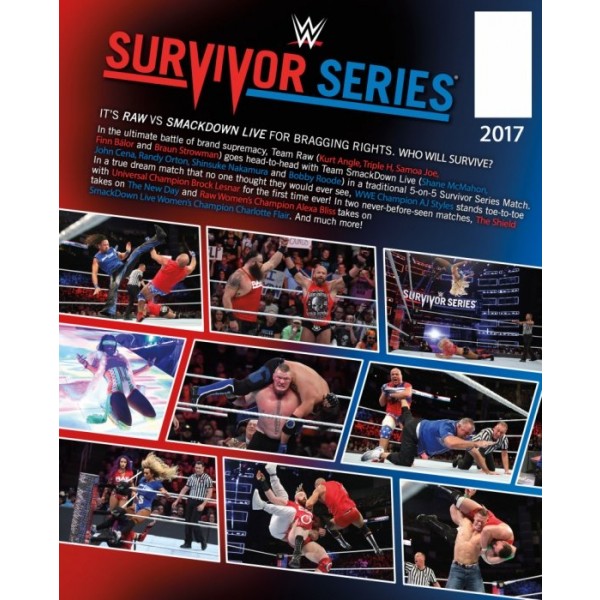 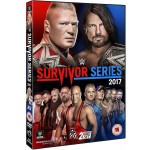 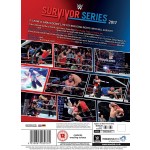 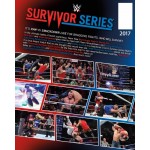 After overcoming Jinder Mahal in a title bout in Manchester, England, newly-crowned WWE Champion AJ Styles will go head-to-head against Universal Champion Brock Lesnar in a daunting Champion vs. Champion Match at Survivor Series! The battle lines have been drawn and the teams finalized in the Men s 5-on-5 Traditional Survivor Series Elimination Match, and the biggest names and most prominent rising stars in sports-entertainment, including Kurt Angle, Triple H, John Cena, Randy Orton, Finn Balor and more, will join forces in the battle for brand supremacy on the one night a year where Raw and SmackDown LIVE clash in head-to-head competition. PLUS two of the greatest factions in WWE history will go head-to-head when The Shield battle The New Day in a dream showdown that everybody wanted to see, but never saw coming!

Be the first to review “Survivor Series 2017 (DVD)” Cancel reply