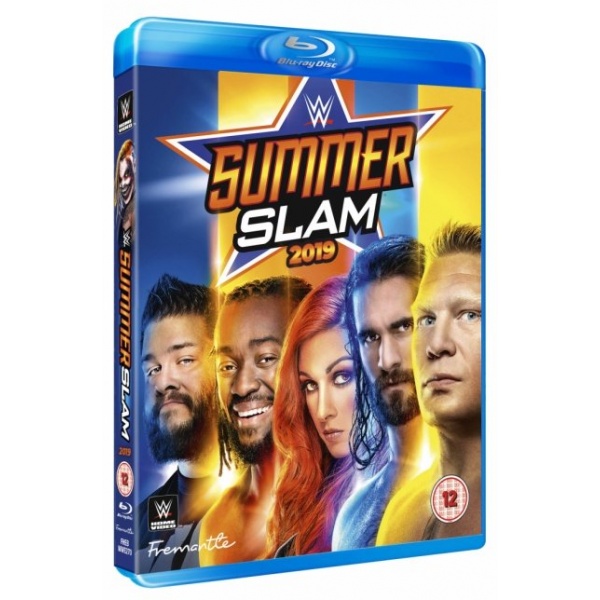 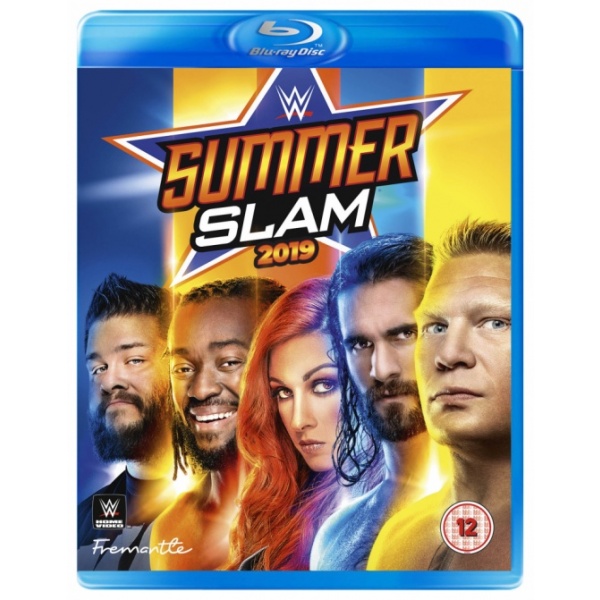 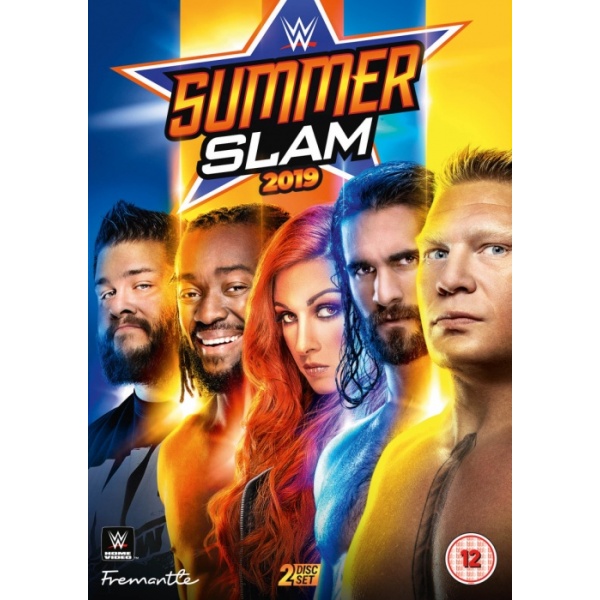 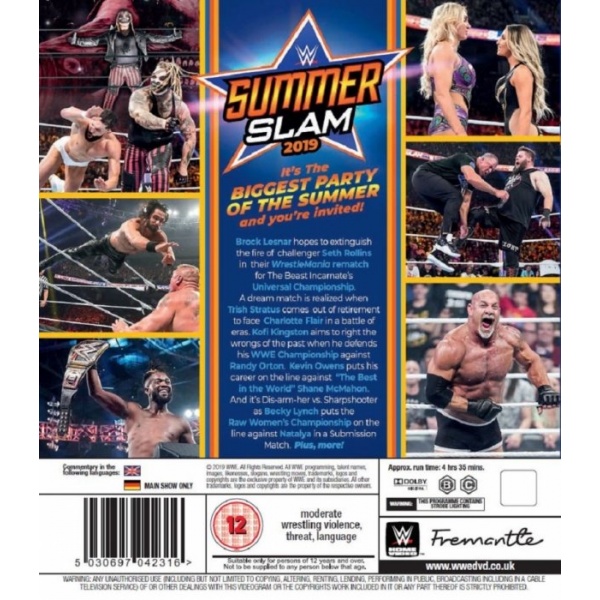 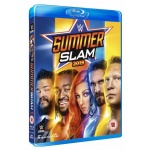 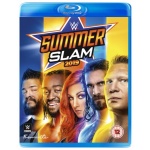 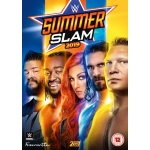 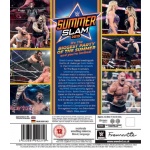 Brock Lesnar hopes to extinguish the fire of challenger Seth Rollins in their WrestleMania rematch for The Beast Incarnate’s Universal Championship. A dream match is realized when Trish Stratus comes out of retirement to face Charlotte Flair in a battle of eras. Kofi Kingston aims to right the wrongs of his past when he defends his WWE Championship against Randy Orton. Kevin Owens puts his career on the line against ‘The Best in the World’ Shane McMahon. And it’s Dis-arm-her vs. Sharpshooter as Becky Lynch puts the Raw Women’s Championship on the line against Natalya in a Submission Match. Plus, more!!