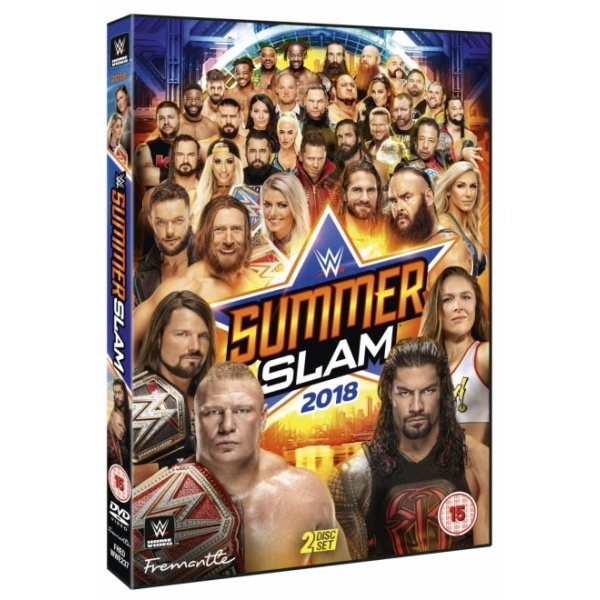 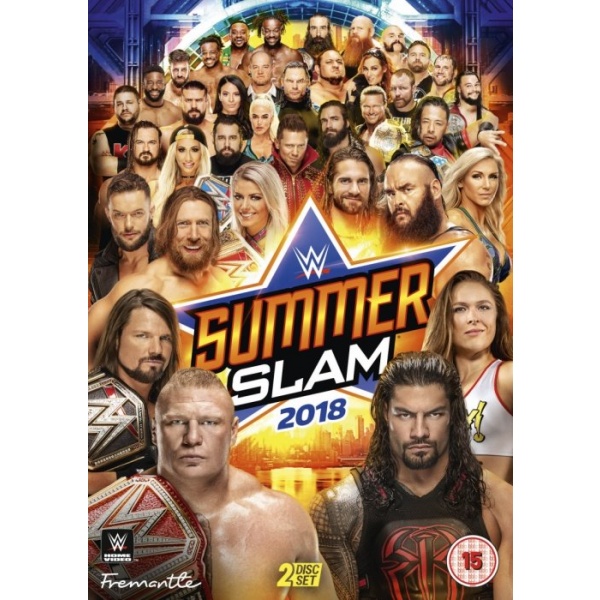 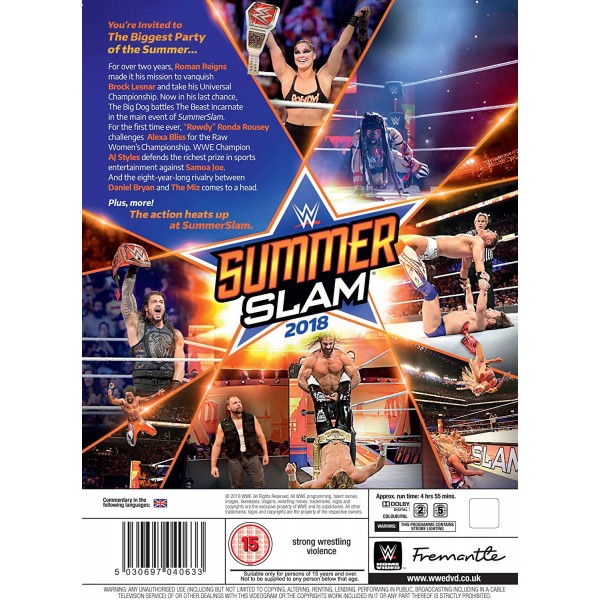 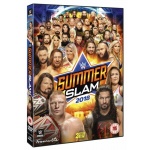 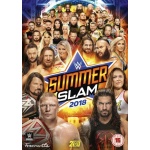 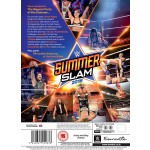 Only 1 left available for pre-ordering (can be backordered)

The B Team vs. The Revival

The Lunatic is Back!

Be the first to review “SummerSlam 2018 (DVD)” Cancel reply