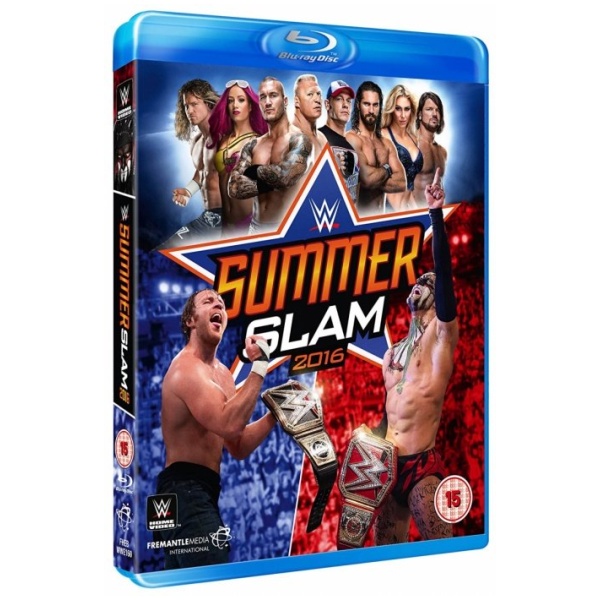 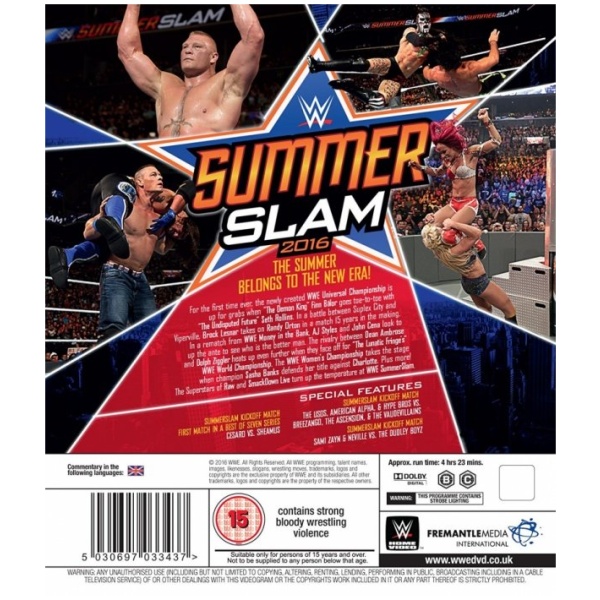 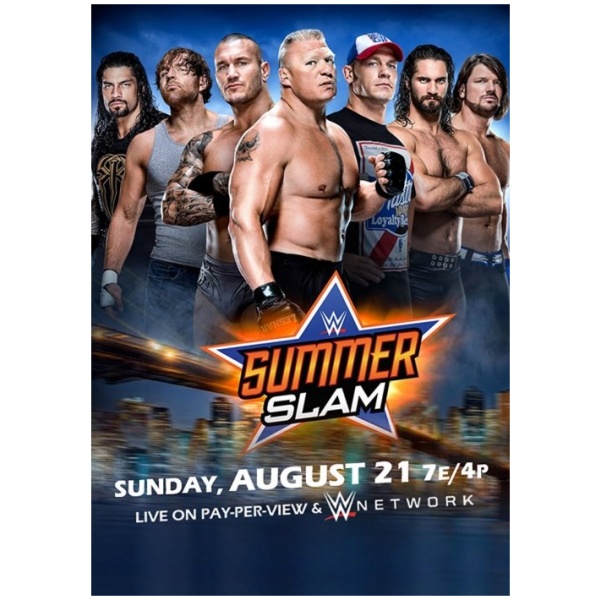 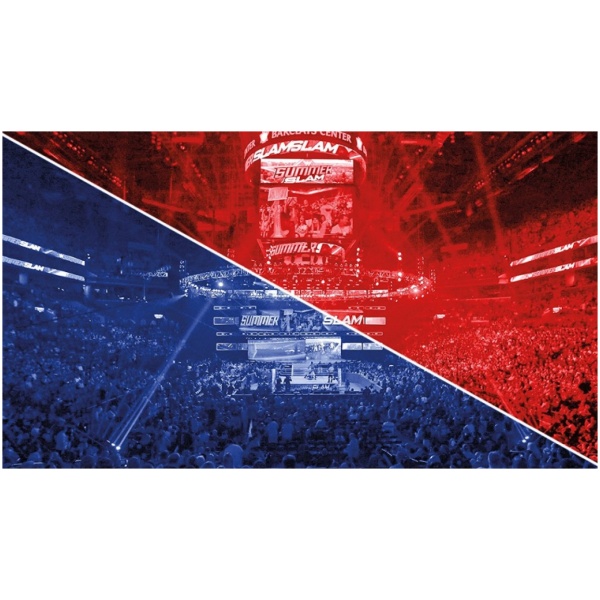 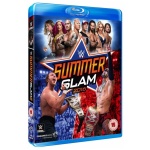 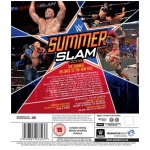 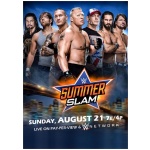 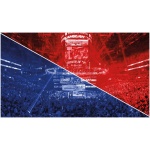 For the first time ever, the newly created WWE Universal Championship is up for grabs when “The Demon King” Finn Balor goes toe-to-toe with “The Undisputed Future” Seth Rollins. In a battle between Suplex City and Viperville, Brock Lesnar takes on Randy Orton in a match 15 years in the making. In a rematch from WWE Money in the Bank, AJ Styles and John Cena look to up the ante to see who is the better man. The rivalry between Dean Ambrose and Dolph Ziggler heats up even further when they face off for “The Lunatic Fringe’s” WWE World Championship. The WWE Women’s Championship takes the stage when champion Sasha Banks defends her title against Charlotte. Plus more! The Superstars of Raw and SmackDown Live turn up the temperature at WWE SummerSlam!

Be the first to review “SummerSlam 2016 (Blu-Ray)” Cancel reply