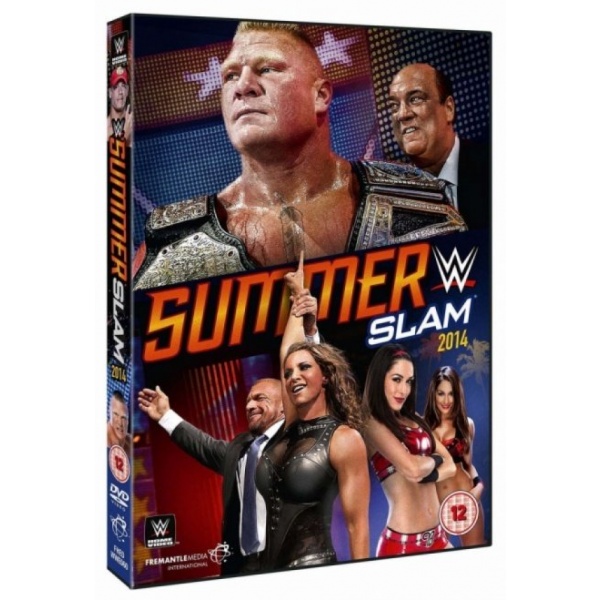 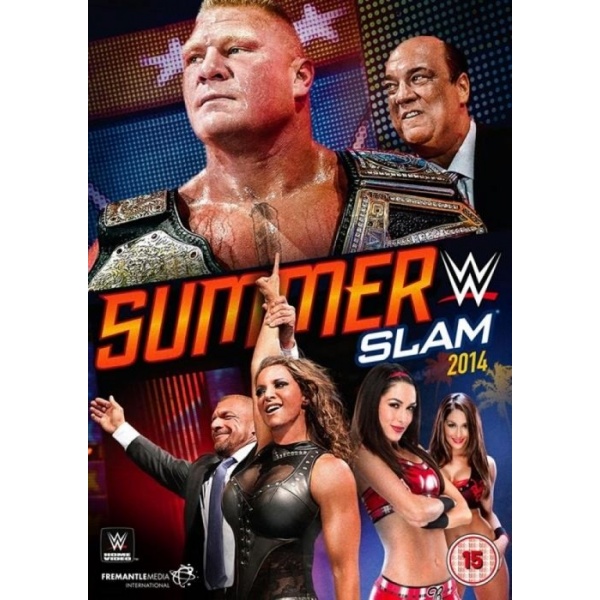 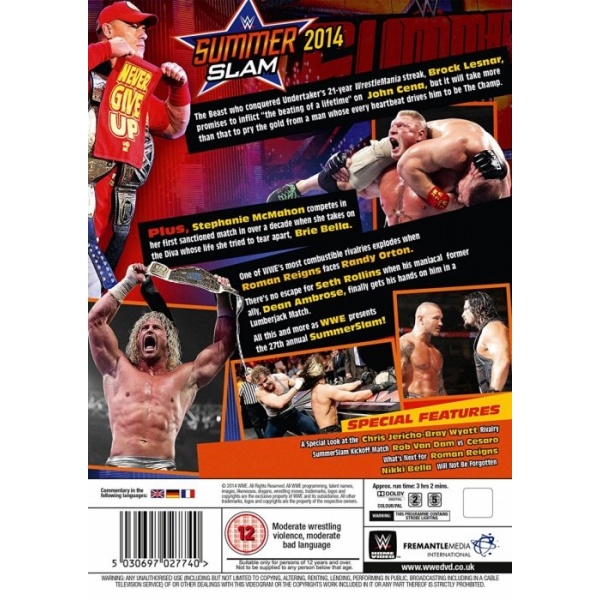 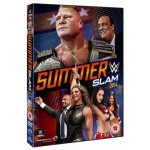 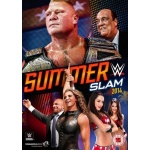 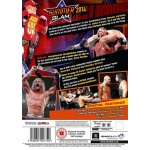 The biggest party of the summer returns to L.A. as 15 time World Champion, John Cena, takes on the unstoppable Beast Incarnate, Brock Lesnar! Can John Cena escape Lesnar s vicious onslaught with his title or will The Authority finally prevail in their plans to take the WWE Championship away from Cena?

All the action from the Staples Centre Los Angeles as John Cena defends his World Heavyweight Championship belt against the Streak breaker Brock Lesnar.

Chris Jericho faces of against a lone Bray Wyatt!  AJ Lee and Paige battle it out for the Divas Championship and former faction friends Seth Rollins and Dean Ambrose square up in a Lumberjack match!

A Special Look at the Chris Jericho-Bray Wyatt Rivalry

What’s Next for Roman Reigns?

Nikki Bella Will Not Be Forgotten

Be the first to review “SummerSlam 2014 (DVD)” Cancel reply