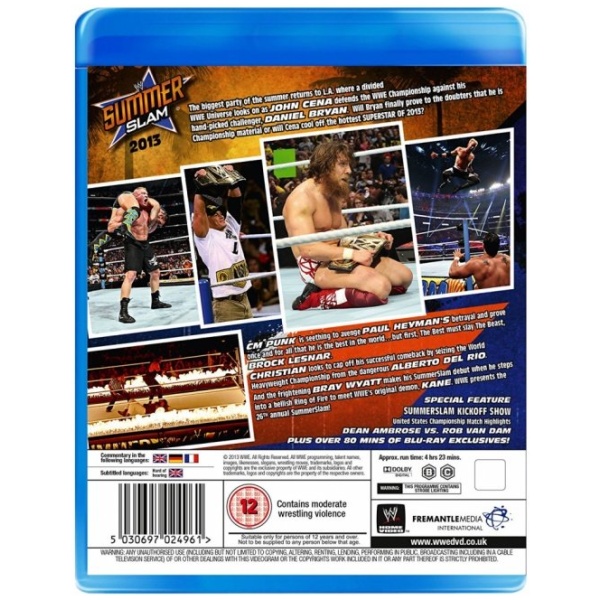 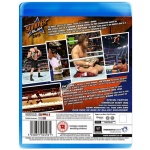 The biggest event of the summer is here as the WWE Universe takes over the Staples Center in Los Angeles once again for the 26th annual SummerSlam! Can the underdog Daniel Bryan dethrone 11 time WWE Champion John Cena and win his first ever WWE Championship? Paul Heyman guys, CM Punk and Brock Lesnar collide as The Best takes on The Beast! After suffering several attacks at the hands of the menacing Wyatt family The Devil’s Favorite Demon, Kane, has his chance to get even as he takes on Bray Wyatt in the menacing Ring of Fire match!

Be the first to review “SummerSlam 2013 (Blu-Ray)” Cancel reply