" data-placeholder="Start Typing..." /> Press enter to begin your search
50% OFF

Moments after winning the WWE Championship from John Cena at Money In The Bank, CM Punk left the company. After a tournament crowned a new Champion, John Cena won back the title and The Champ was here…until seconds later when the self-proclaimed voice of the voiceless returned wearing his title. For the first time in history, two WWE Champions battle for the right to be the Undisputed WWE Champion, with WWE’s newly appointed COO Triple H officiating. Plus, there will be no count-outs, no disqualifications and no limits when an incensed Randy Orton challenges Christian for the World Heavyweight Championship in a volatile No Holds Barred Match, and can the Celtic Warrior Sheamus stop the destructive rampage of the World’s Strongest Man, Mark Henry?

Los Angeles, The City of Angels hosts the biggest event of the summer as the WWE Superstars and Divas present SummerSlam.

NO HOLDS BARRED MATCH FOR THE WORLD HEAVYWEIGHT CHAMPIONSHIP

Triple H has a special announcement 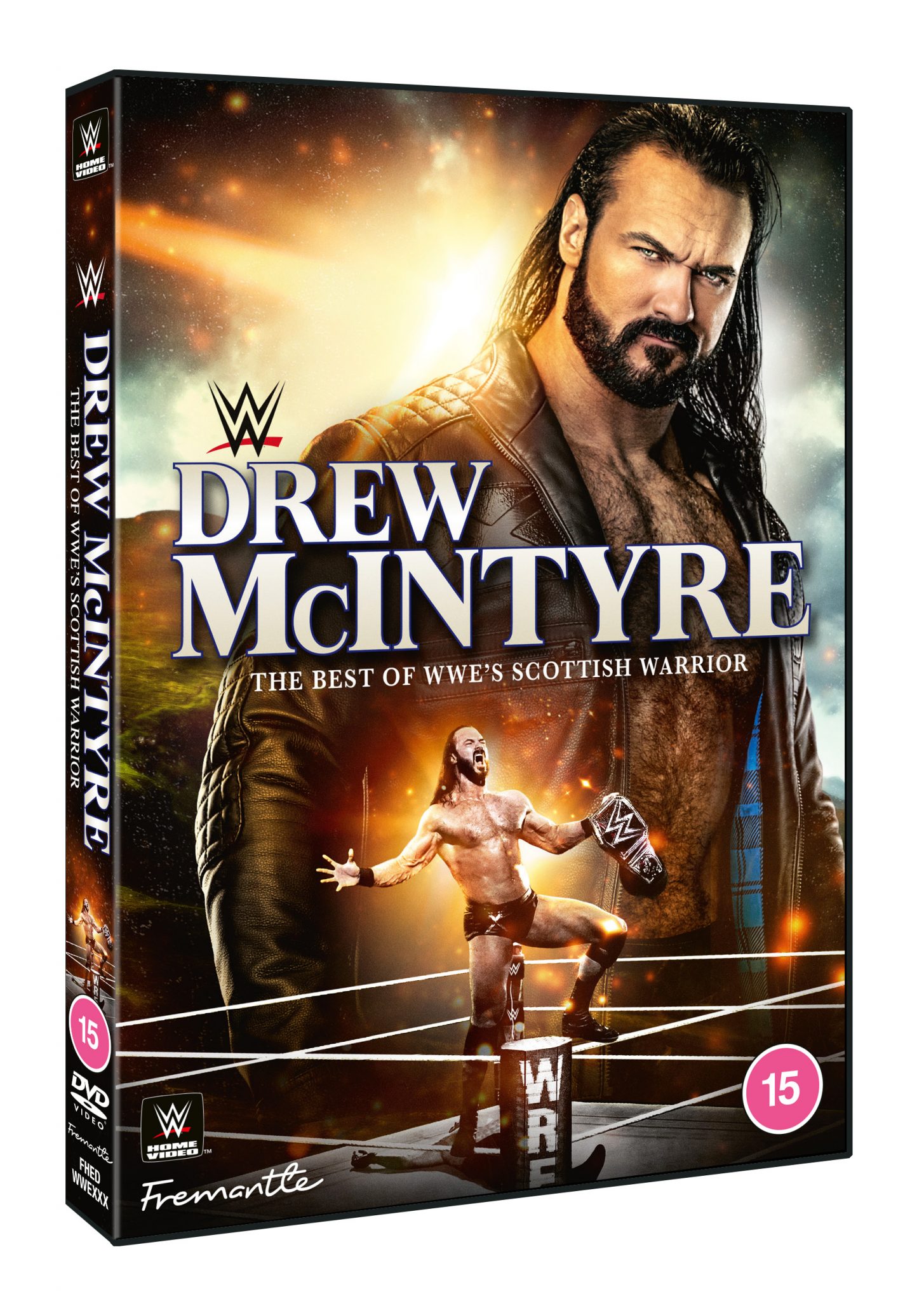