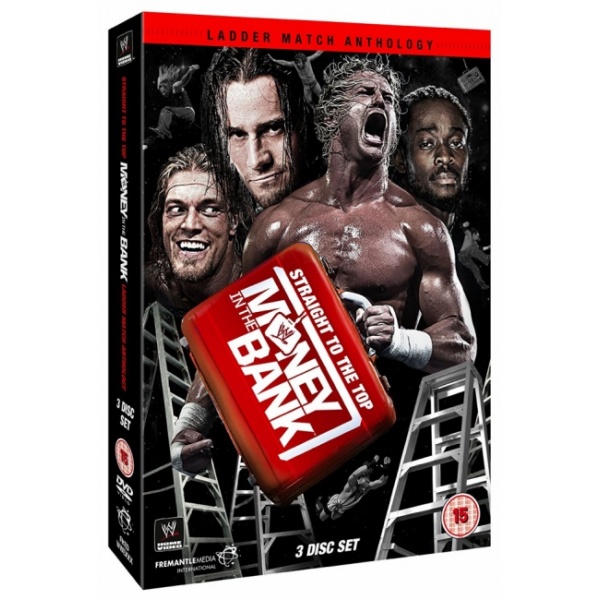 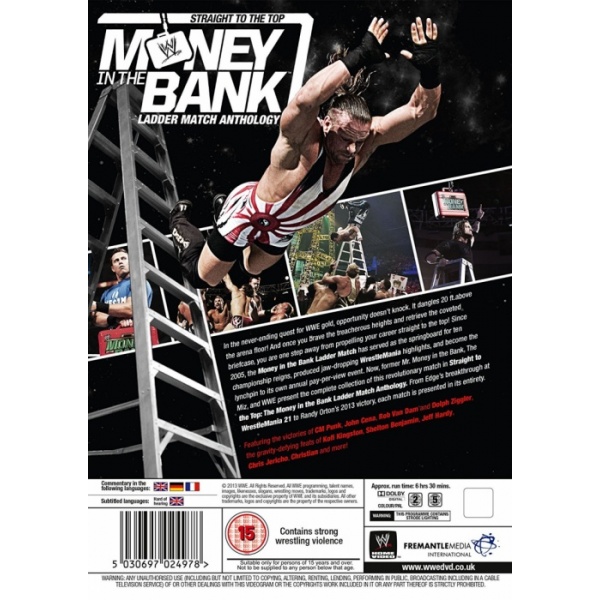 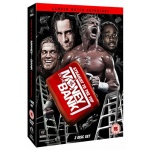 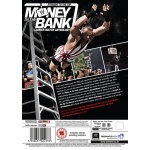 Straight To The Top: The Money In The Bank – Ladder Match Anthology (DVD)

Hosted by The Miz, the compilation features every Money in the Bank Ladder Match in history. The match debuted at WrestleMania 21 in 2005, quickly becoming a WrestleMania tradition and in 2010 proved so popular that it was given its own annual PPV event. Several top Superstars have been Money in the Bank winners including John Cena, Kane, Edge, CM Punk (twice!), Rob Van Dam and many more. 11 of the first 12 winners have used the match as a springboard to winning a championship, and several times the match has helped a Superstar who has never win a World Championship break through to claim their first. Much like the Royal Rumble Match, the Money in the Bank match represents a golden opportunity for a Superstar to achieve immortality, and its entire lineage is presented here.

Be the first to review “Straight To The Top: The Money In The Bank – Ladder Match Anthology (DVD)” Cancel reply