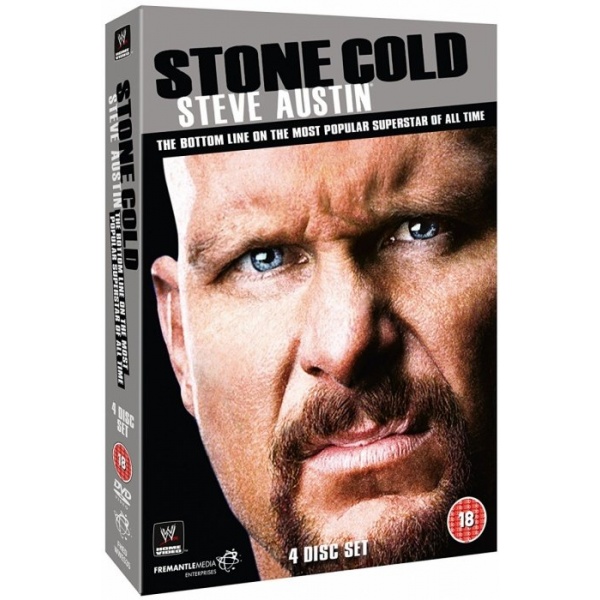 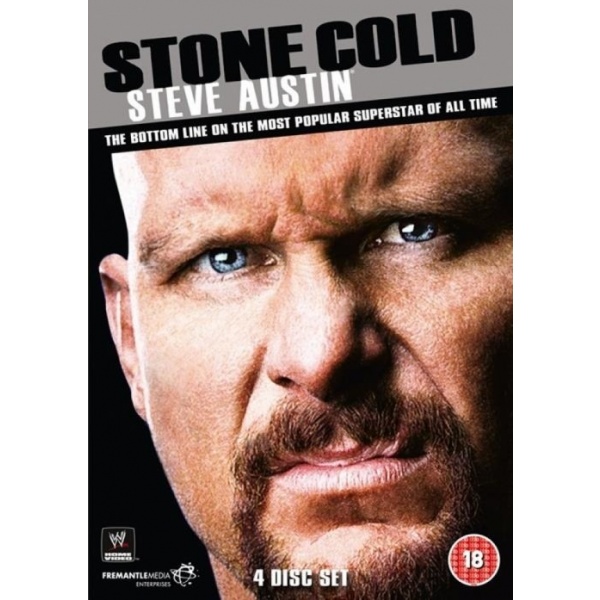 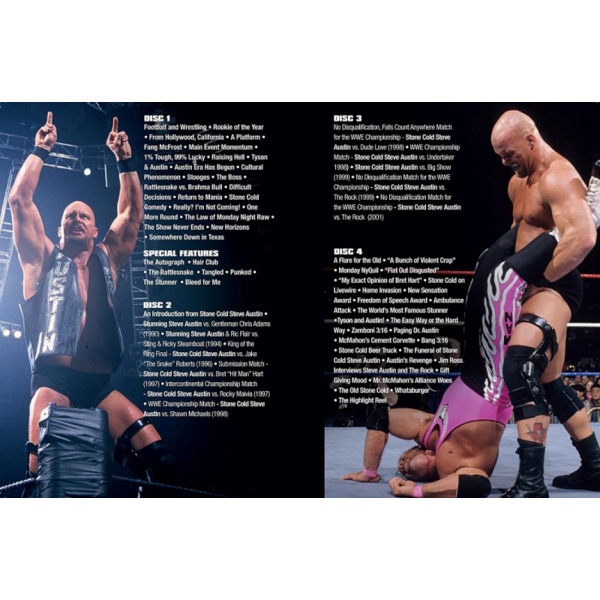 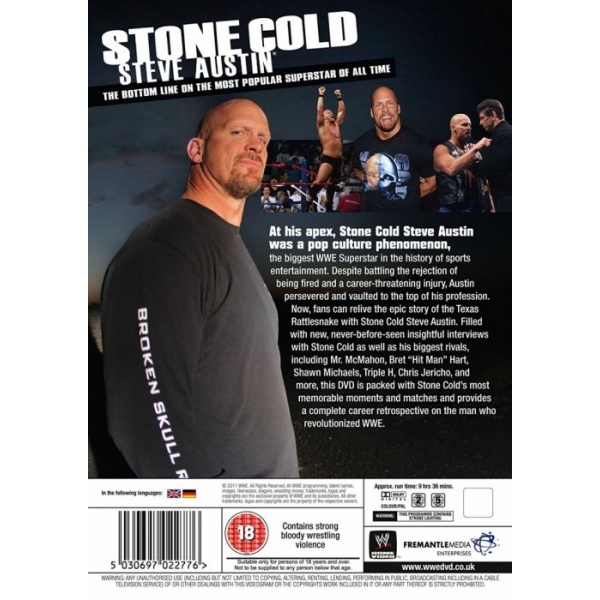 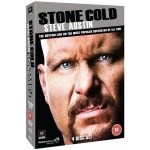 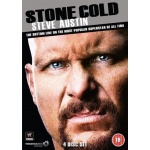 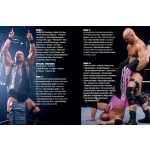 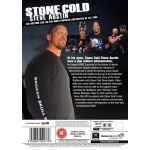 unlimited available through backorder
Add to my wishlist
SKU: FHEDWWE535 Categories: Documentaries, DVD, Superstar Specials Tag: 16-03-2021
At his apex, Stone Cold Steve Austin was a pop culture phenomenon, the biggest WWE Superstar in the history of sports entertainment. Despite battling the rejection of being fired and a career-threatening injury, Austin persevered and vaulted to the top of his profession. Now, fans can relive the epic story of the Texas Rattlesnake with Stone Cold Steve Austin. Filled with new, never-before-seen insightful interviews with Stone Cold as well as his biggest rivals, including Mr. McMahon, Bret Hit Man Hart, Shawn Michaels, Triple H, Chris Jericho, and more, this DVD is packed with Stone Cold’s most memorable moments and matches and provides a complete career retrospective on the man who revolutionised WWE.