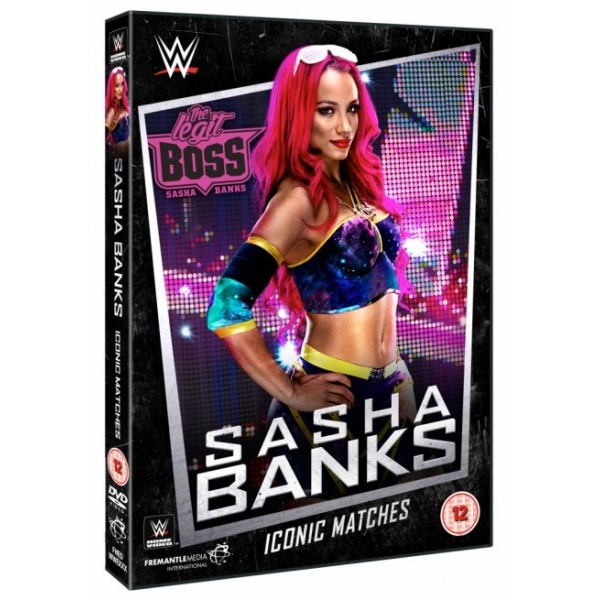 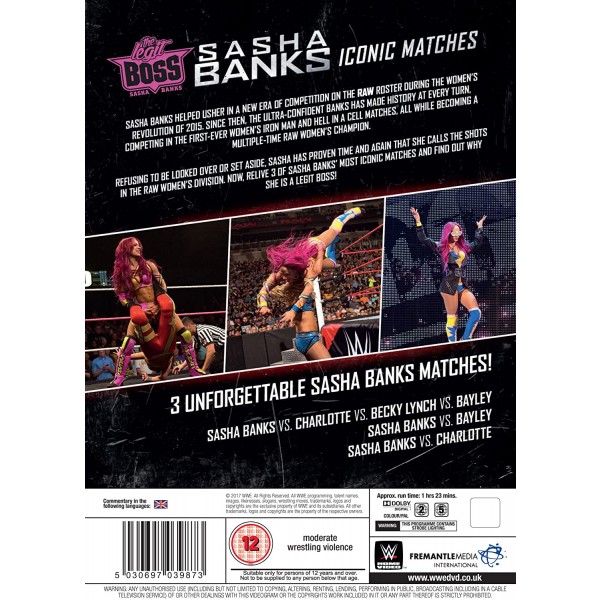 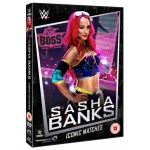 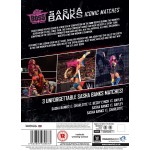 Sasha Banks helped usher in a new era of competition on the Raw roster during the Women’s Revolution of 2015. Since then, the ultra-confident Banks has made history at every turn, competing in the first-ever women’s Iron Man and Hell in a Cell matches, all while becoming a multiple-time Raw Women’s Champion. Refusing to be looked over or set aside, Sasha has proven time and again that she runs the roost in the Raw Women’s Division. Now relive 3 of Sasha Banks most iconic matches and find out why she is a Legit Boss!

Sasha Banks vs. Charlotte vs. Becky Lynch vs. Bayley