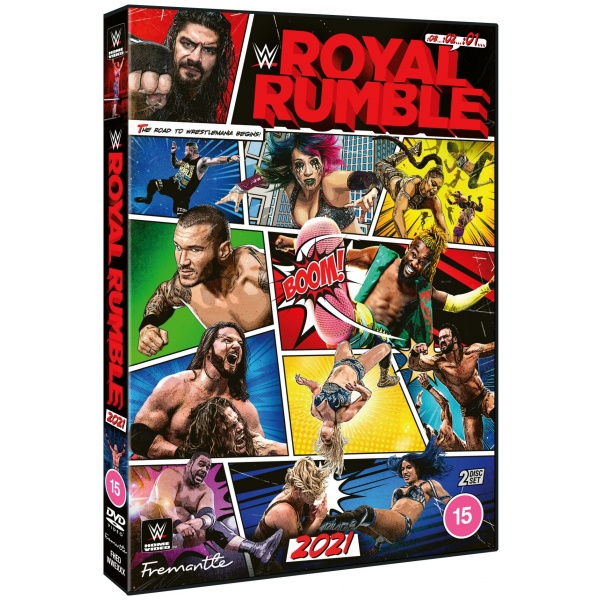 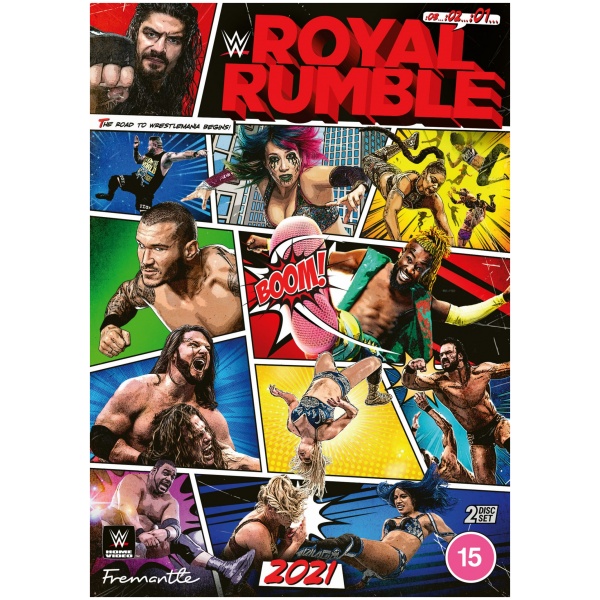 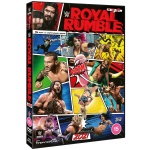 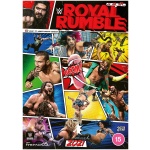 When the opportunity to headline WrestleMania is on the line, it’s every man and woman for themselves in WWE’s most over-the-top-rope free-for-all. Who will punch their ticket to the ‘Showcase of the Immortals’ at the end of both Royal Rumble matches? The legendary Goldberg returns to challenge Drew McIntyre for the WWE Championship. Roman Reigns looks to protect his place at the head of the table by facing off against Kevin Owens in a ‘Last Man Standing Match’. Charlotte Flair and Asuka defend the WWE Women’s Tag Team Championships against Shayna Basler and Nia Jax. PLUS MORE!