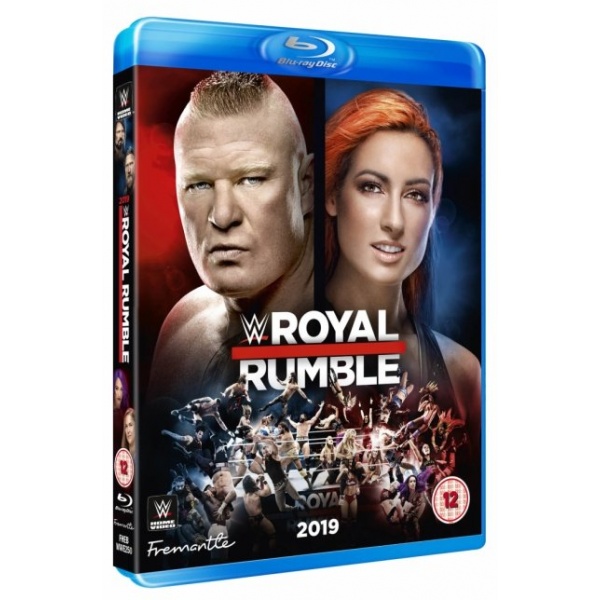 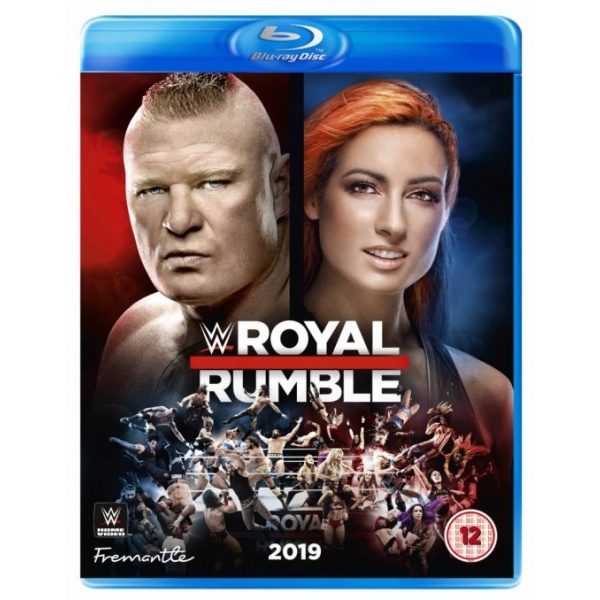 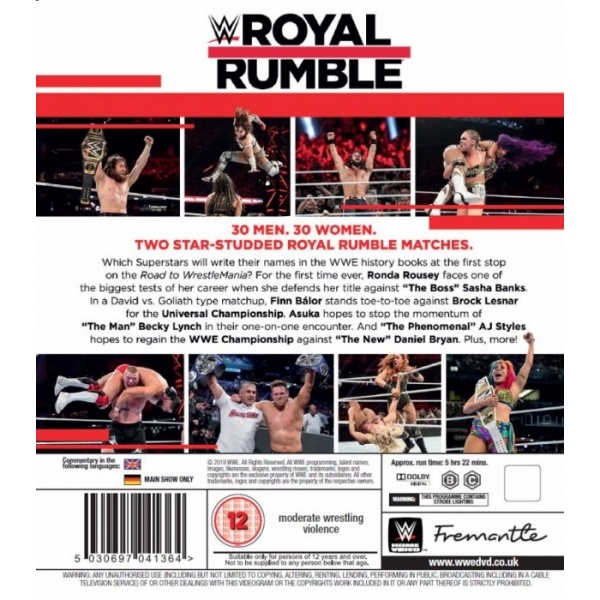 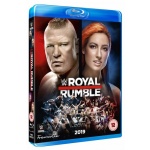 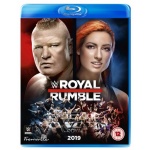 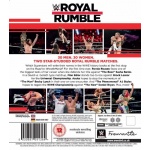 Since it was such an epic and prestigious over-the-top-rope free-for-all – Fremantle (Official WWE Home Entertainment Licensee) have teamed-up with Topps Trading Cards to give all of our pre-order customers access to an exclusive special edition.

1 FREE pack of the collectable Topps Champions 2019
trading cards will be included inside every pre-order of
Royal Rumble 2019 on either DVD or Blu-ray!

What’s more, look out for the rare special cards! 1 in 10 packs will include a Ring Mat Relic card with an actual piece of ring canvas from the Royal Rumble 2014 pay-per-view (when Batista won)! These cards have been made exclusively for Fremantle by Topps for this ROYAL RUMBLE 2019 promotion! 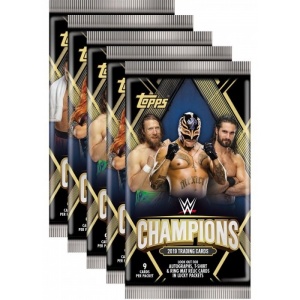 The collectable Topps Champions 2019 trading cards are set for official release early March 2019, so grab a chance to own an exclusive piece of Royal Rumble history!