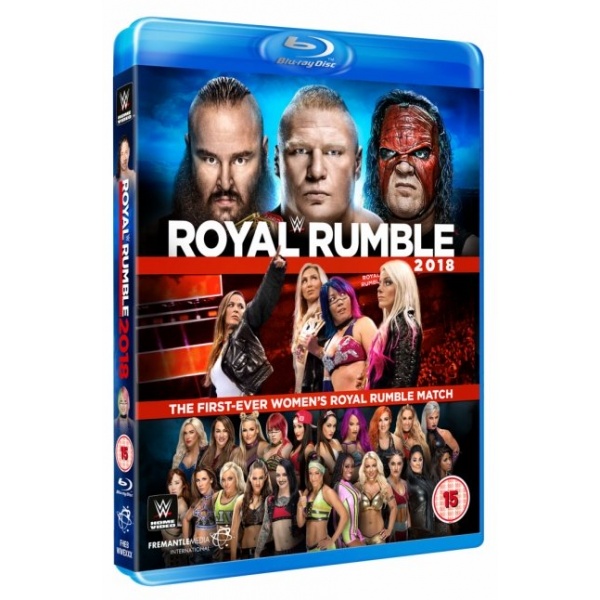 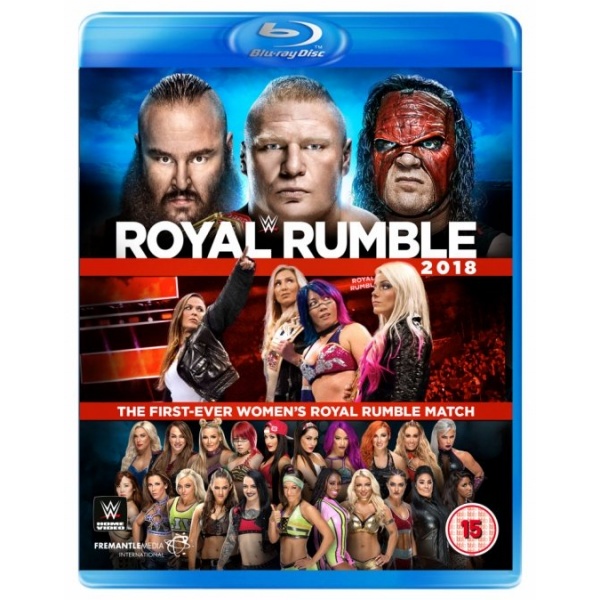 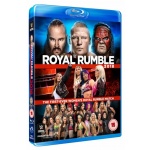 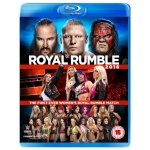 Welcome to WWE’s over-the-top-rope free-for-all known as ROYAL RUMBLE. For the first time ever in WWE history, both men and women compete in Royal Rumble Matches, with the winners receiving a World Championship opportunity at WrestleMania! Universal Champion Brock Lesnar faces Kane and Braun Strowman in a battle of behemoths. And AJ Styles defends the WWE Championship against Kevin Owens and Sami Zayn in a Handicap Match. Plus, more! IT’S MORE RUMBLE THAN EVER!