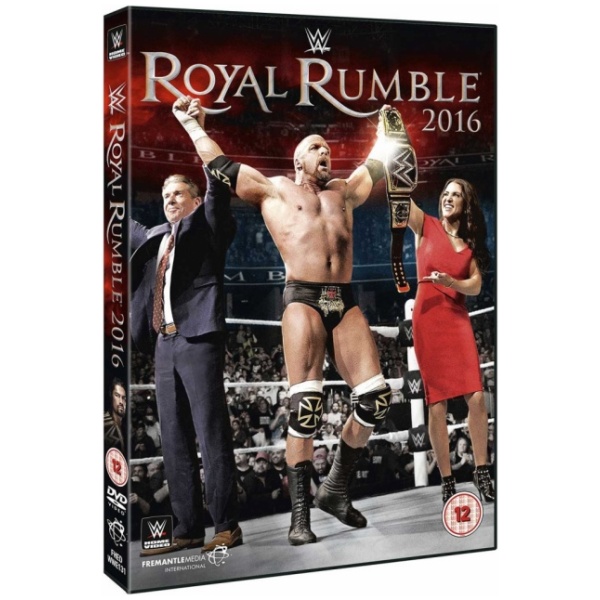 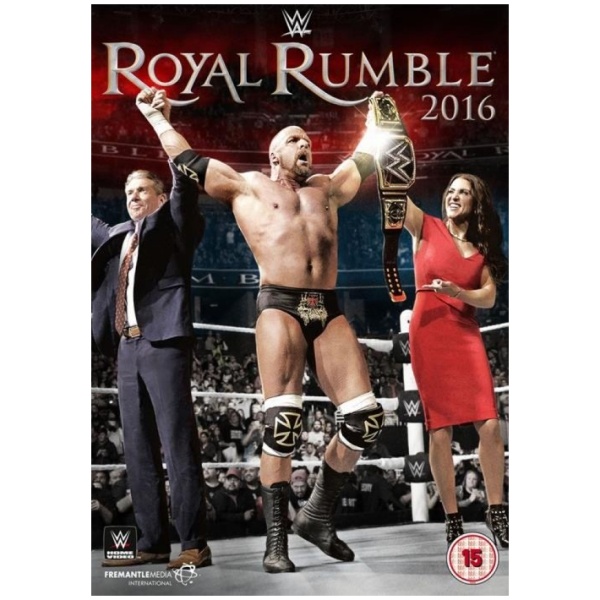 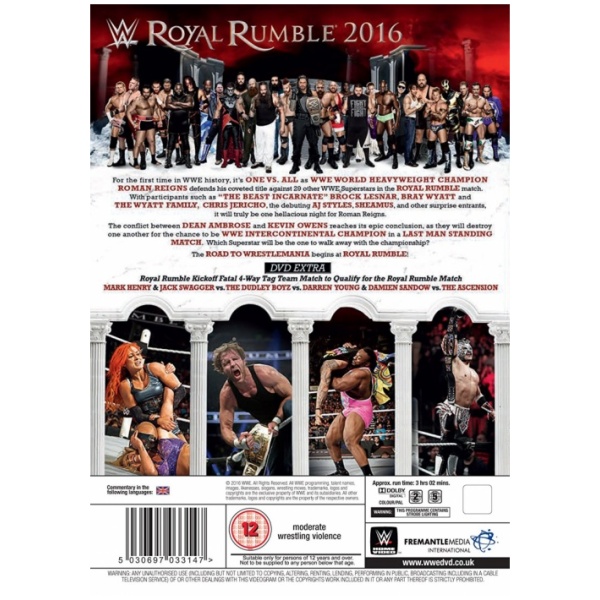 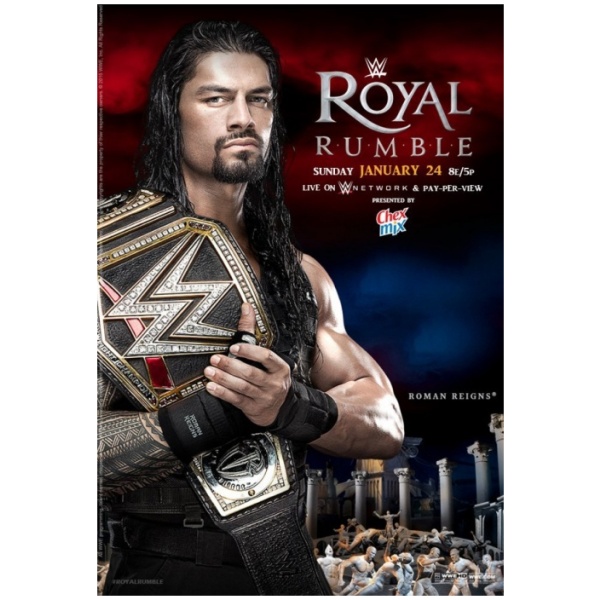 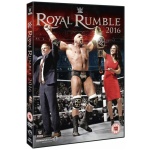 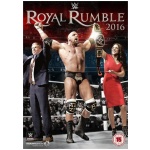 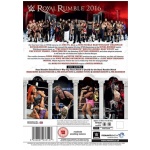 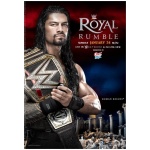 For the first time in WWE history, it’s One vs. All as WWE World Heavyweight Champion Roman Reigns defends his coveted title against 29 other WWE Superstars in the Royal Rumble match. With participants such as ‘The Beast Incarnate’ Brock Lesnar, Bray Wyatt and The Wyatt Family, Chris Jericho, the debuting AJ Styles, Sheamus, and other surprise entrants, it will truly be one hellacious night for Roman Reigns.

The conflict between Dean Ambrose and Kevin Owens reaches its epic conclusion, as they will destroy one another for the chance to be WWE Intercontinental Champion in a Last Man Standing Match. Which Superstar will be the one to walk away with the championship?

The Road to WrestleMania begins at Royal Rumble!

Be the first to review “Royal Rumble 2016 (DVD)” Cancel reply