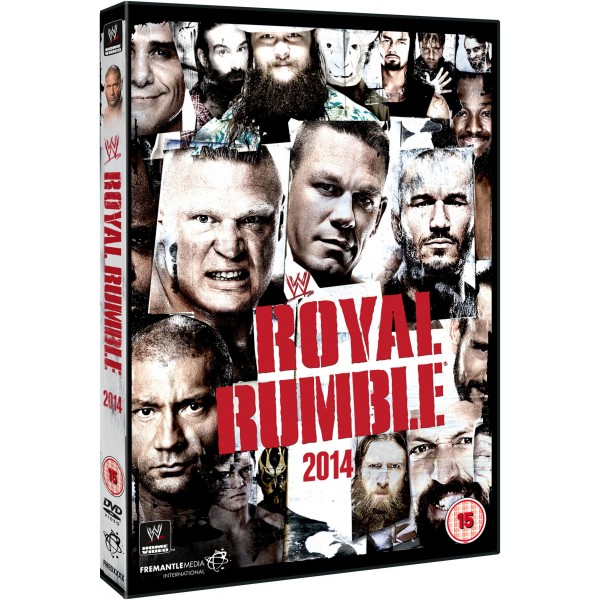 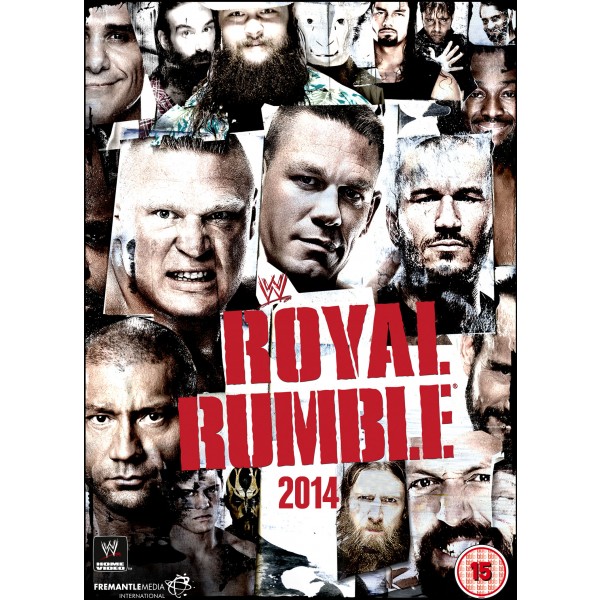 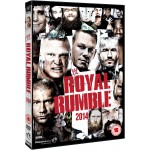 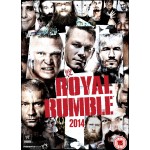 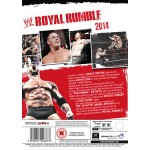 Which WWE Superstar can outlast 29 competitors in the Royal Rumble match and main event WrestleMania 30? Own Royal Rumble 2014 on DVD & Blu-ray today!

The face of WWE, RANDY ORTON, defends the newly unified WWE World Heavyweight Championship against JOHN CENA in what could be the biggest rematch in WWE history. Awaiting the Champion of Champions will be the WWE Superstar who can outlast 29 other men in the epic 30-man Royal Rumble Match. Will the last man standing be “THE ANIMAL” BATISTA, who just returned to WWE after almost 4 years to reclaim his place at the top of the food chain? Plus, behemoths BROCK LESNAR and BIG SHOW collide. And after infiltrating the inner sanctum of THE WYATTS, DANIEL BRYAN tries to silence the family patriarch once and for all. The road to WrestleMania begins at one of WWE’s proudest traditions, ROYAL RUMBLE.