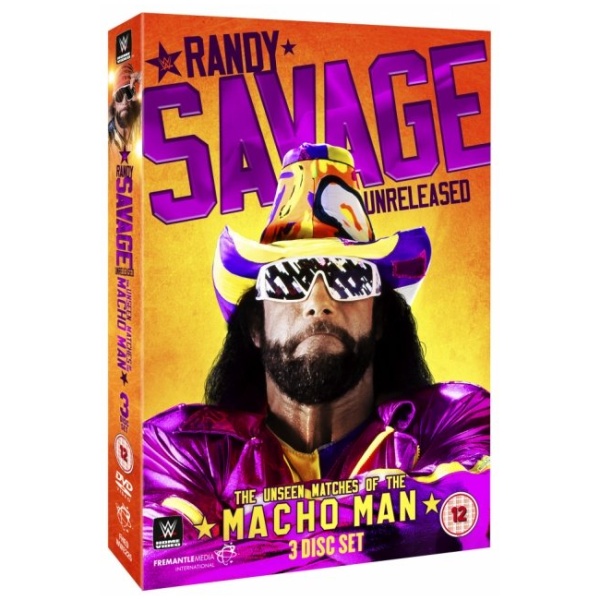 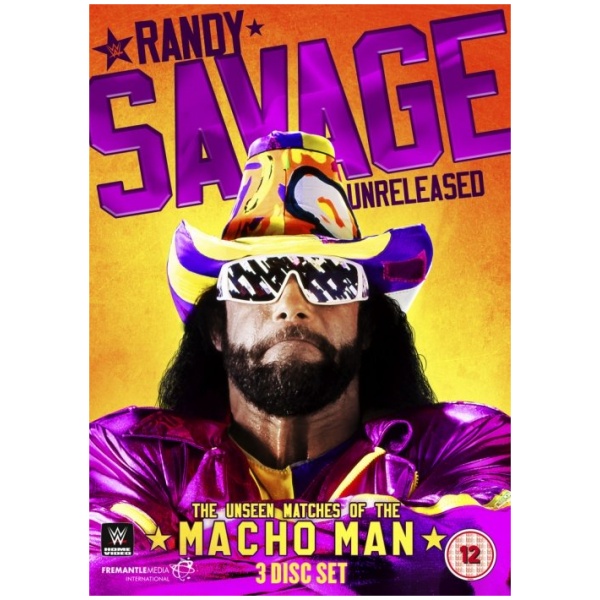 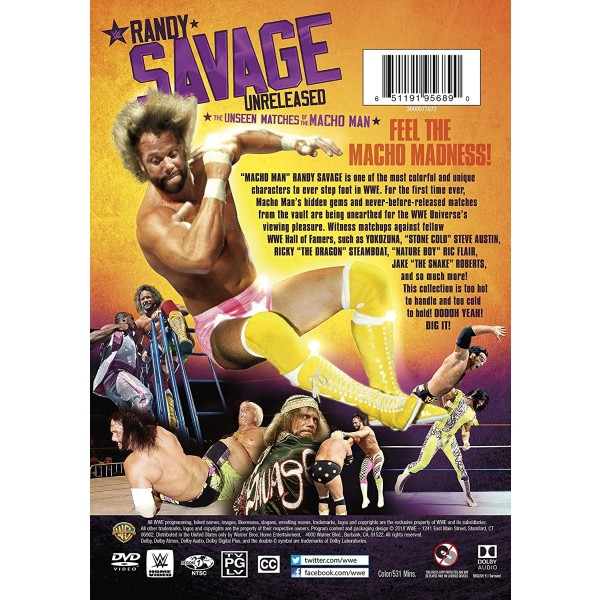 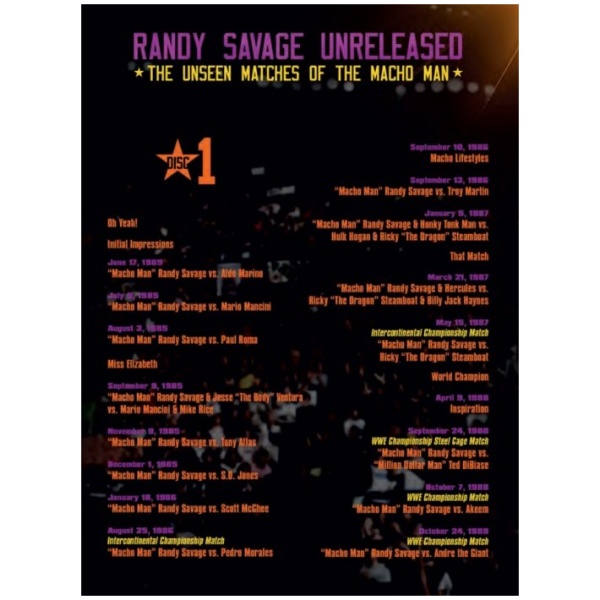 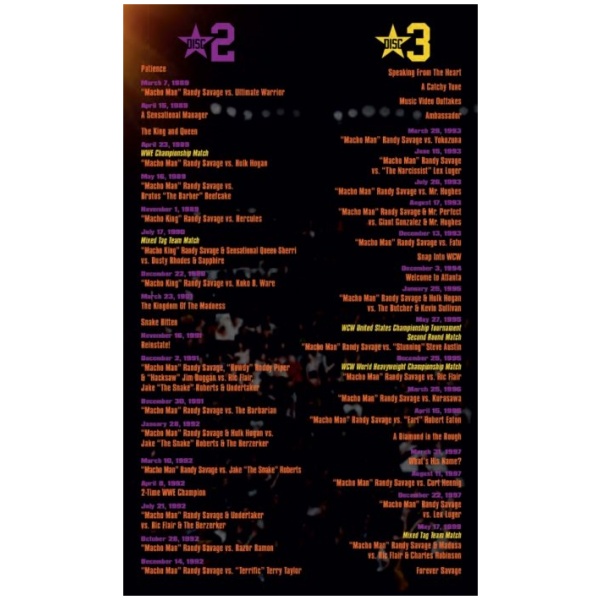 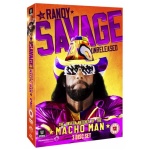 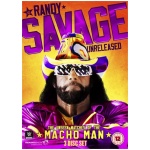 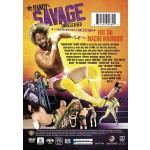 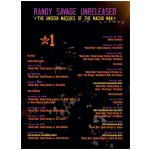 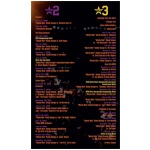 MACHO MAN” RANDY SAVAGE is one of the most colourful and unique characters to ever step foot in WWE. For the first time ever, Macho Man’s hidden gems and never-before-released matches from the vault are being unearthed for the WWE Universe’s viewing pleasure. Witness matchups against fellow WWE Hall of Famers, such as YOKOZUNA, “STONE COLD” STEVE AUSTIN, RICKY “THE DRAGON” STEAMBOAT, “NATURE BOY” RICK FLAIR, JAKE “THE SNAKE” ROBERTS and so much more! This collection is too hot to handle and too cold hold! OOOH YEAH! DIG IT!