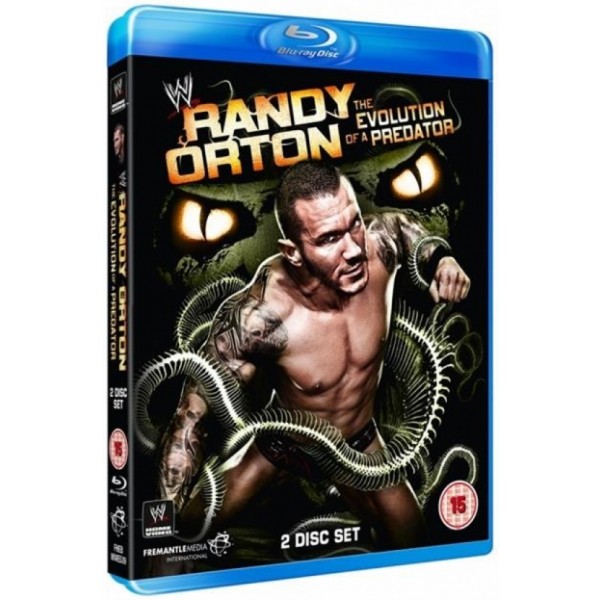 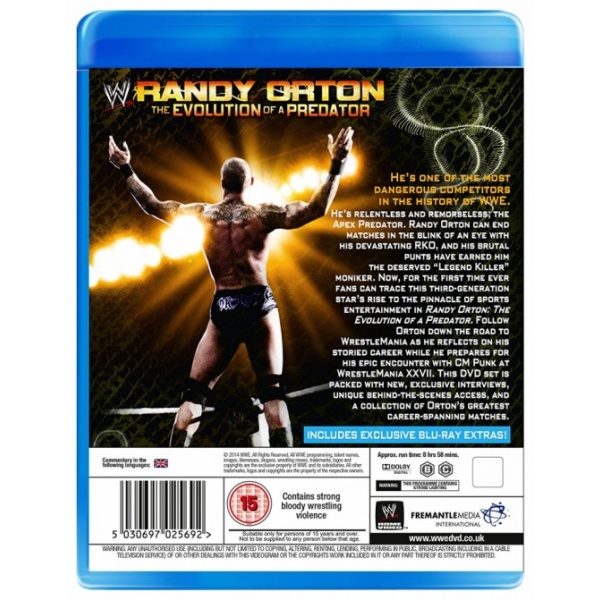 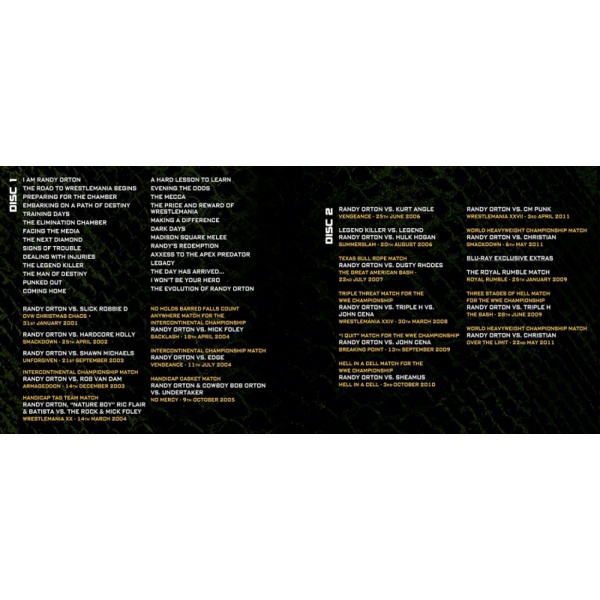 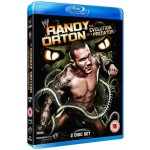 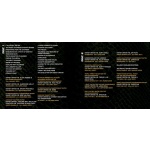 Randy Orton – The Evolution Of A Predator (Blu-Ray)

He’s one of the most popular superstars in the WWE, but he has never been the subject of a home entertainment release—until now. This 3-disc set takes an in-depth look at WWE’s Apex Predator from Elimination Chamber through the road to WrestleMania and Orton’s brutal bout with CM Punk. Along the way, fans learn about the Viper in and out of the ring as he reflects on his career to date. Family and opponents contribute never-before-seen interviews about Orton’s past, present, and future. In addition the set is packed with some of Orton’s most memorable matches and moments from his career.

THREE STAGES OF HELL MATCH FOR THE WWE CHAMPIONSHIP