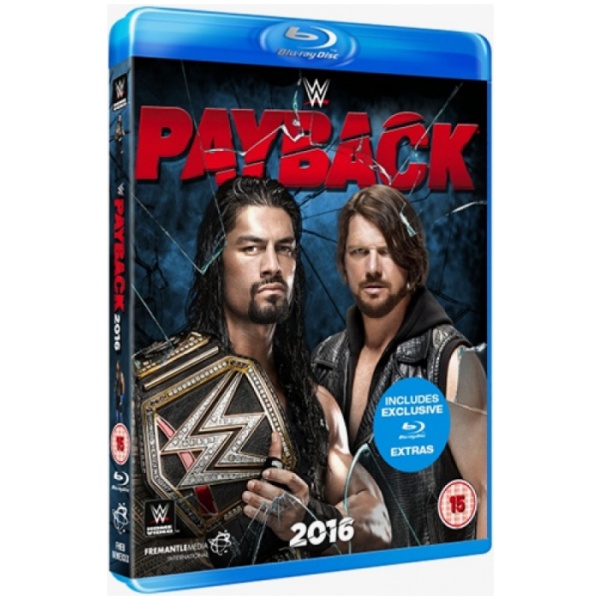 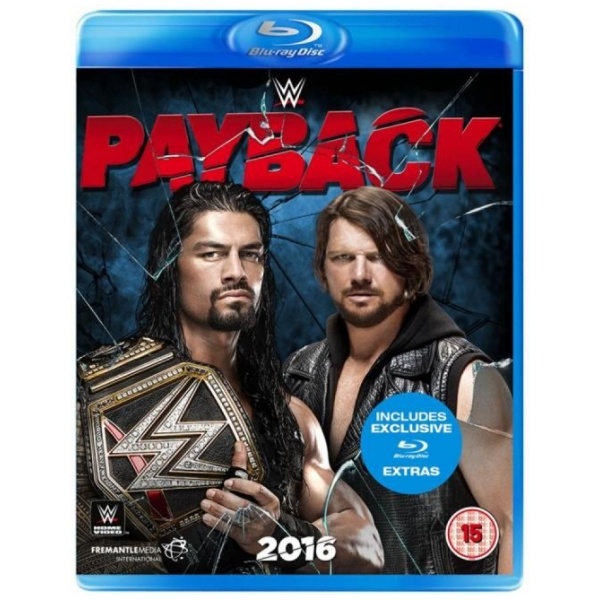 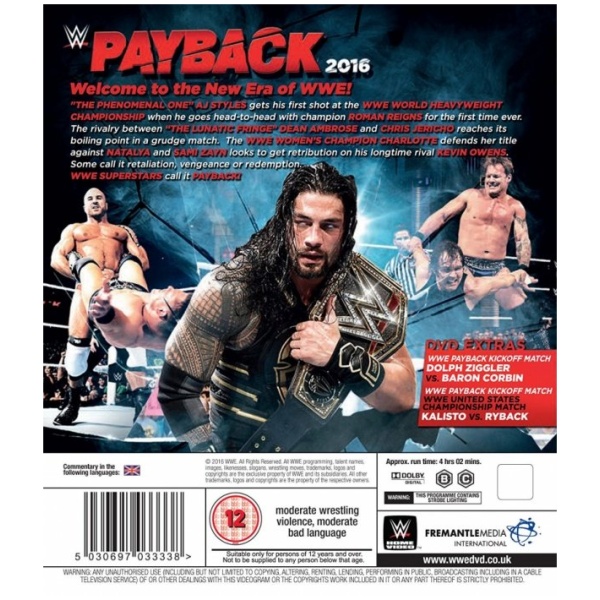 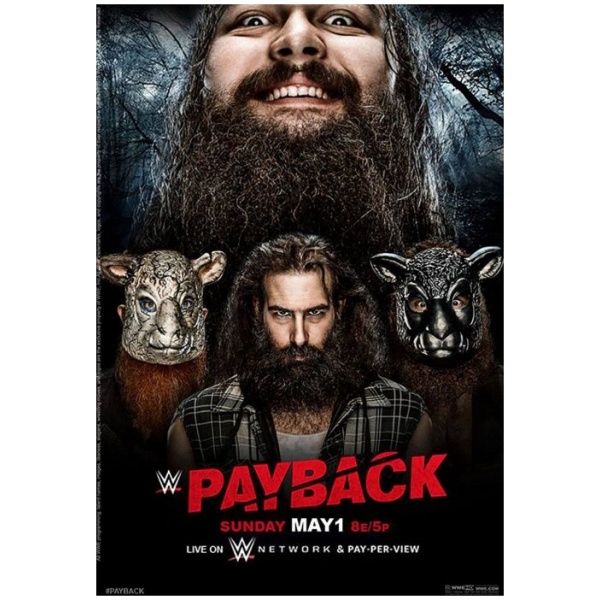 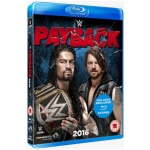 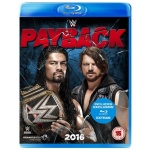 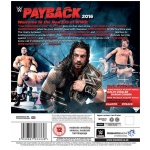 After the biggest WrestleMania in history the WWE Superstars and Divas look to get Payback!

Payback 2016 Due for release 27 June 2016 on DVD & Blu-ray, relive all the action from this event including AJ Styles vs. Roman Reigns for the WWE World Heavyweight Championship, Enzo Amore & Big Cass vs. Vaudevillains, Charlotte vs. Natalya, Sami Zayn vs. Kevin Owens and much much more!

Be the first to review “Payback 2016 (Blu-Ray)” Cancel reply