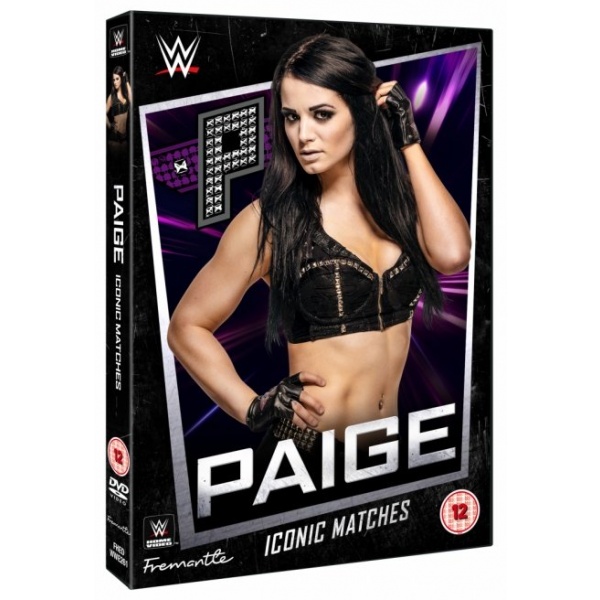 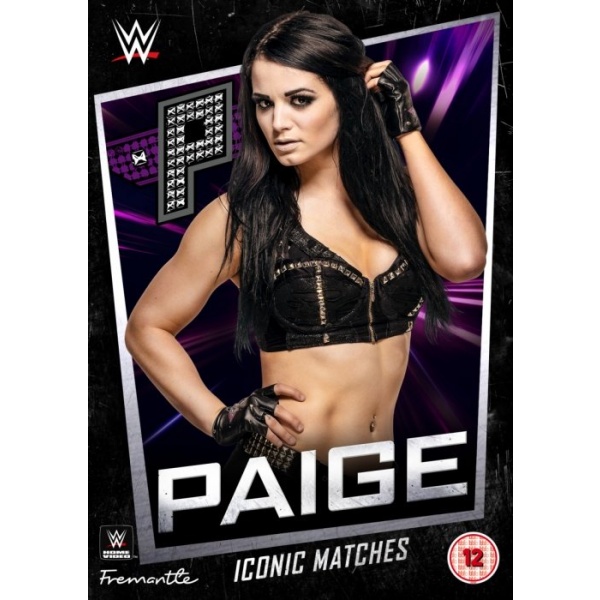 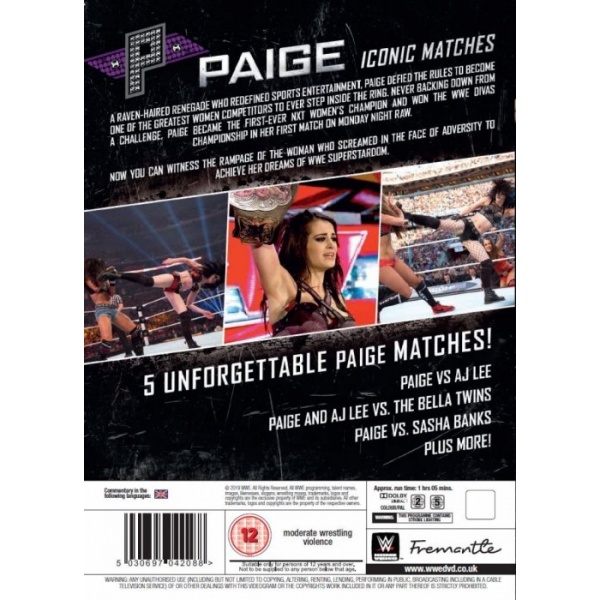 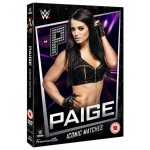 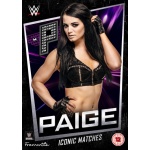 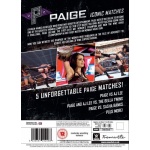 A raven-haired renegade who redefined sports entertainment, Paige defied the rules to become one of the greatest women competitors to ever step inside the ring. Never backing down from a challenge, Paige became the first-ever NXT Women’s Champion and won the WWE Divas Championship in her first match on Monday Night Raw. Now you can witness the rampage of the woman who screamed in the face of adversity to achieve her dreams of WWE Superstardom.